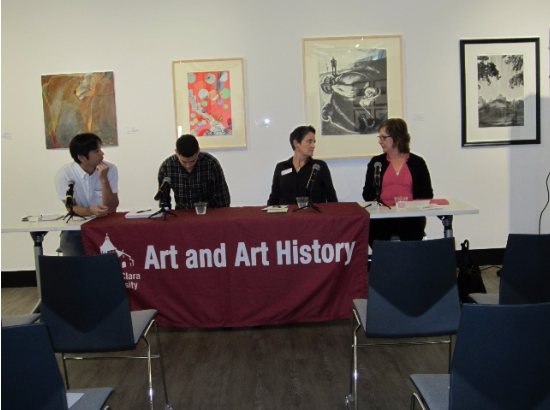 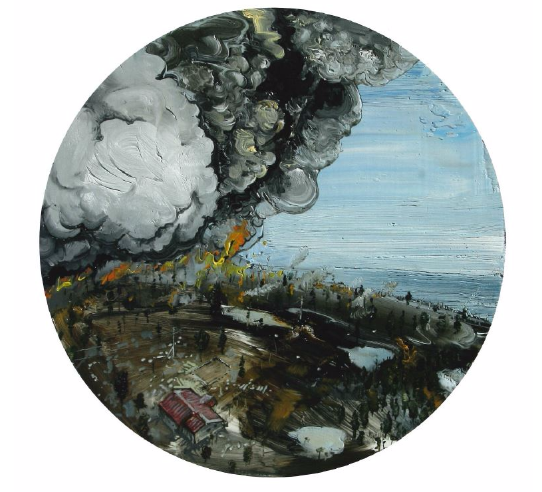 Born in Bosnia but currently lives in New York City, Amer has had solo exhibitions in Paris, New York, Los Angeles, San Francisco, Miami, and New Orleans. He is represented by George Adams Gallery in New York, where he has had seven solo shows over the preceding decade. Amer likes painting interiors. Some painters paint themselves as they age, he likes to paint aerial views of his studios. He also painted a series of works created in the aftermath of the 2011 earthquake and tsunami in Kessennuma, Japan. Amer captures complexity and documents chaotic scenes in his painting. 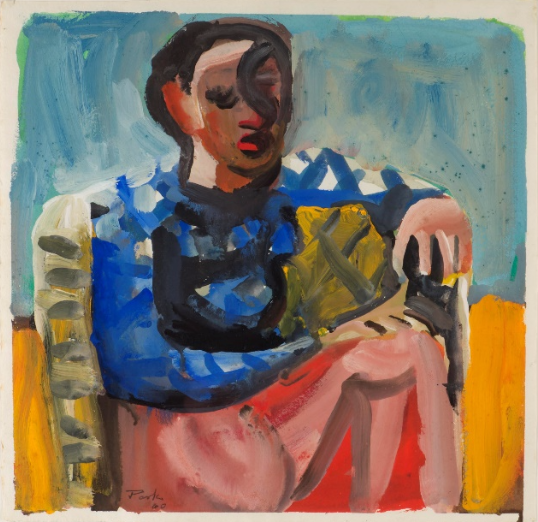 Celebrating the Legacy of David Park will be a two-park exhibition honoring the spirit, influence and artistic legacy of painter David Park (1911-1960). Park, who returned to painting the human figure in an era when abstraction was dominant, was known for paintings that celebrate human dignity and decency. This exhibition is not intended to showcase paintings that simply resemble Park’s works, but rather to honor his legacy of artistic honesty, strong work ethic, and commitment to the figure. This juried show is funded on behalf of the Sam Francis Foundation. Photo image credit: David Park, 'Untitled', 1960, gouache on paper, 13.25 x 13.5 inches 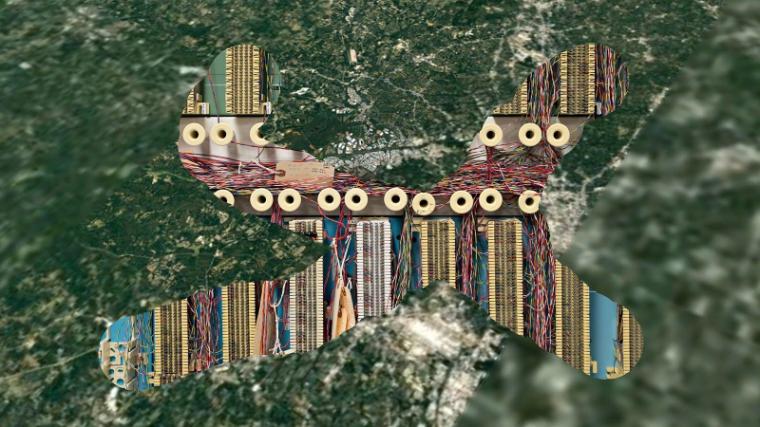 The project Data Shadows is a photographic investigation into the physical apparatus of the Internet and digital surveillance.As our daily lives become increasingly mediated,connected and transparent, the trails of information we leave behind as we traverse the Internet have come to represent digital extensions of our identities. These digital identities, or “data shadows,” have significant effects on our relationships to large institutions, our social interactions, and our daily experience, yet we remain only vaguely aware that our personal data is both a part of us and simultaneously hidden and beyond our control. At this unique moment in history, this project offers a symbolic gesture of “counterveillance” - an attempt to illuminate the locations of our data and use photography to peer back into the apparatus of digital surveillance on a global scale.

Further information about the project can be found at http://annielauriee.com

Travel and production for this exhibition was funded by an ATLAS (Award to Louisiana Artists and Scholars) from the Louisiana Board of Regents.