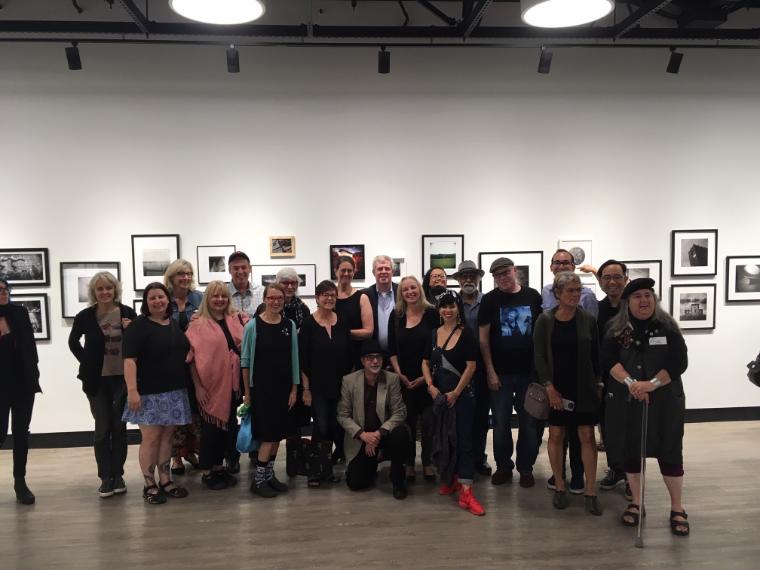 Change begets change and with the closing of RayKo Photo Center in San Francisco, their long-time gallery director and creator of their plastic camera show, Ann Jastrab, had to find a new home for the competition. Introducing the Silicon Valley Plastic Camera Show! This year the show will be taking place at Santa Clara University in the Art and Art History Department Gallery.

If you’re unfamiliar with plastic cameras, also called toy cameras, even sometimes referred to as crappy cameras, they are inexpensive, functional cameras with shutters and most often plastic lenses instead of glass lenses to accompany those plastic camera bodies. For the past decade, I’ve been jurying the annual plastic camera show at RayKo Photo Center in San Francisco. RayKo was a place that embraced all things analog, and these film cameras fit the bill. I also used to incorporate the plastic camera, namely the Holga plastic camera, into my courses at the Maine Photographic Workshops where I taught for a decade prior to moving to California. It seemed the perfect prescription for someone paralyzed by where to place their Zone 3 shadow, was to tell them to fold up their view camera and hand them a toy camera instead. I then saw these cheap plastic cameras as tools that freed the photographer to just see, purely and simply, and stop worrying about exposure and aperture and all the rest.