While studying in Florence, Italy, I was completely immersed in the spaces of other cultures.  As an outsider, I found it difficult to reach a level of intimacy with the people and places of each country I traveled to.  As a result of this phenomenon, I captured the views of the spaces in which I found myself— never really inside, never all that close.

I took inspiration from photographers such as Henri Cartier-Bresson to inform some formal aspects of my work.  Following his stylistic model, I challenged myself to shoot full-frame in order to focus entirely on the scene in front of me, relying less on post-production and more on the image itself.  In my darkroom process, I turned again to Cartier-Bresson to inform the tonal values in my prints. 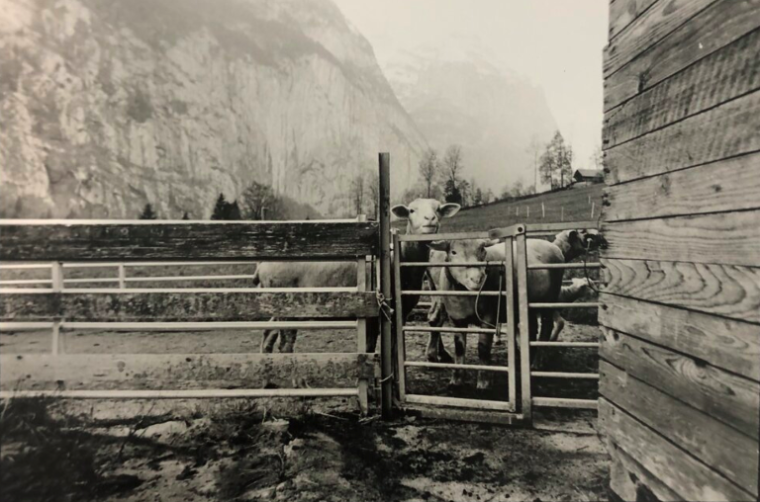 As I became more comfortable living and traveling in countries that were completely foreign to me, I also became keenly aware of the separation I felt as, essentially, a tourist.  The awareness with which I entered this project made me acutely conscious of my place in each new space I entered.  This separation was solidified and captured by the presence of my camera, the thing that I came to realize was both my tool to bridge this gap and the most glaring mechanism to my status as an outsider. 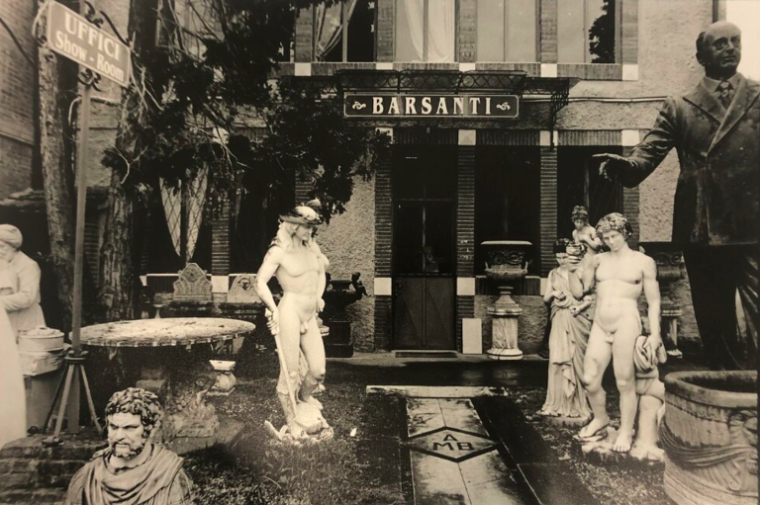