The CAH Advisory Council consists of faculty in the arts and humanities, as well as faculty in adjacent disciplines and/or staff in collaborative units, whose expertise and energy help to inform the directors and guide the Center in its mission and programming.

Michelle is a scholar and teacher of colonial American and Native American literatures, with recent interests in transoceanic and global literary and cultural history. She is the author of three books, two editions, and numerous articles; she is also editor of the digital/open access Re-Editions book series with Lever Press. She is committed to the recovery of lost or marginalized texts and voices, to interdisciplinary collaboration, and to public arts and humanities.

Amy is a historian and gender studies scholar. She has published a monograph and numerous articles on Soviet history, including “socialist” retail trade, gender, and consumer culture in the Stalinist 1930s. More recently, her research and writing have focused on reproductive politics and Soviet masculinities in the post-Stalin era. She is also the editor of and contributing author to the essay collection: Genocide and Genocide in the Twentieth Century: A Comparative Survey (Bloomsbury Publishers, 2015), and is currently working on an expanded and updated second edition of this book. Amy believes in the transformative power of the arts and humanities to build a better and more just world. 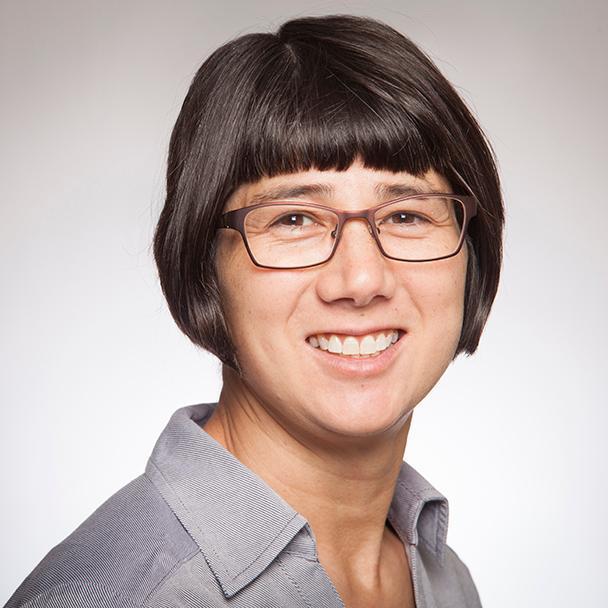 Kathy is a multi-disciplinary visual artist who uses humor to connect and address the absurd value systems that dominate gender, pop culture, and politics. Leveraging the exaggerated authority implied by historical, institutional settings, Aoki creates ersatz museum installations that satirically hail Brazilian waxing, depict fallen monuments to patriarchy, and elevate Hello Kitty to Mount Rushmore status. Her work can be found in major collections across the U.S. including the New York Metropolitan Museum of Art and the Fine Arts Museums of San Francisco. 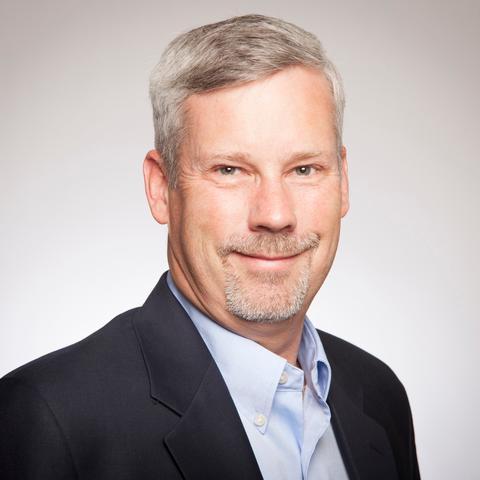 Jim Bennett teaches and writes about the history of religion in the United States. His research presentations and publications have explored the intersections of religion and race in the United States, conflicts within American Christianity, religion in the American West, and new religious movements. His current research project is a study of the Anticult Movement, which explores questions of religious liberty and American identity  during the second half of the twentieth-century. 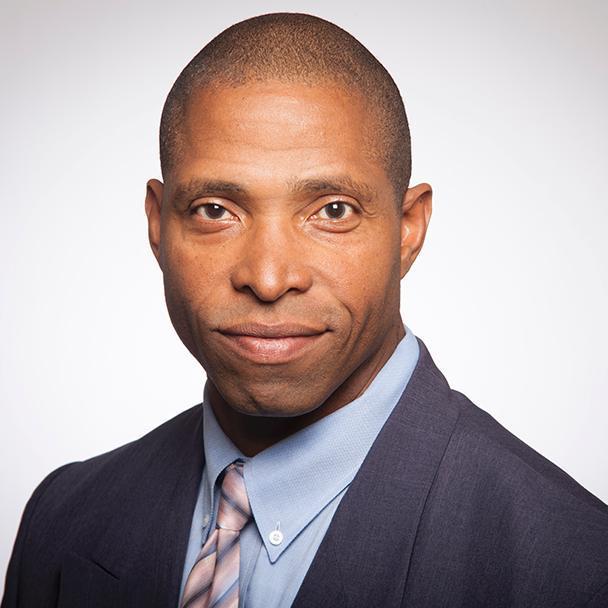 Aldo is the Father William J. Rewak, S.J. Professor of Theater at Santa Clara University. Aldo became SCU’s inaugural Associate Provost for Diversity and Inclusion and served as the Vice President of the 100 Black Men of Silicon Valley. He has also served on the Board of Directors for the Lorraine Hansberry Theatre and Marin Theatre Company. A member of Actor's Equity Association and the Screen Actor's Guild, Billingslea has appeared in numerous productions by August Wilson and William Shakespeare as well as scripts by Lorraine Hansberry, Arthur Miller, Marcus Gardley, Oscar Wilde, Lillian Hellman, Eugene O’Neill and many other renowned playwrights. Billinslea recently created the Juneteenth Theatre Justice Project which produced a nationwide reading of a new play involving nearly eighty theatres from Maine to Florida, & from Oregon to Southern California. 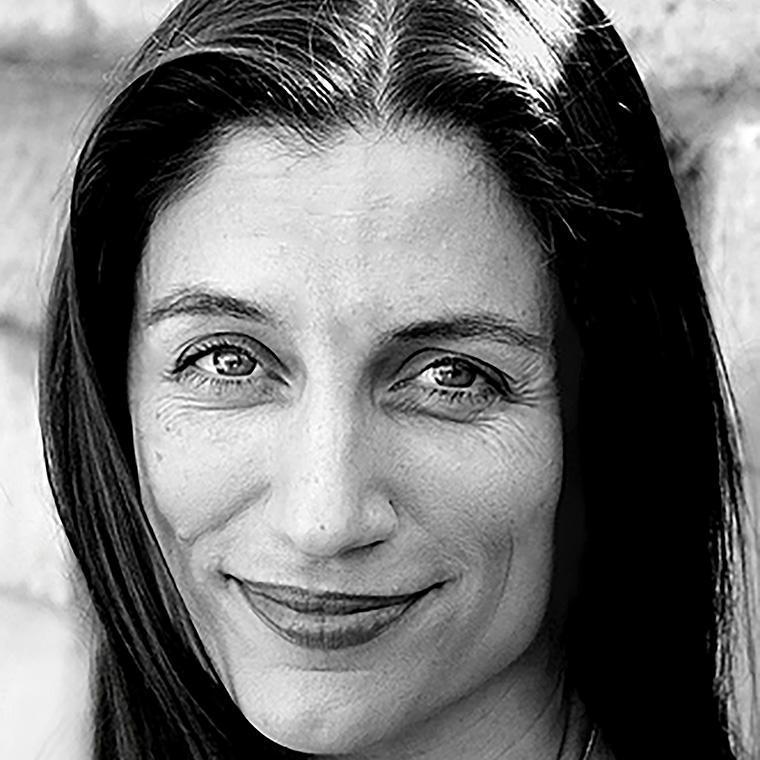 Kristin loves a good problem like how to make art that both endures in our communal psyche and fortifies our unique souls. She has produced over 100 works of drama, musical theatre, concert dance, opera and film/video. Her transdisciplinary research establishes the critical link between embodied dimensions of knowing and transformative learning outcomes. She has published and presented internationally on performativity and ethics in educational leadership, child studies and pedagogy, mathematics and the visual and performing arts, and the connection between creativity and democracy. She is the Director of Mission and Leadership for CA Dance Education Association. As a CAH fellow,  Kristin currently directs tUrn Climate Crisis Awareness and Action at SCU, on the traditional territory of the Ohlone peoples, because “it is time, and we must.” 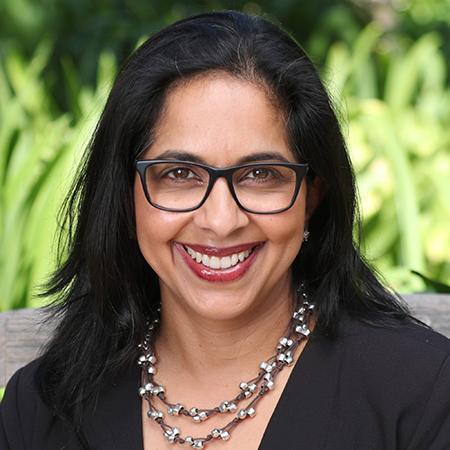 Sharmila’s research examines constraints on legal advocacy and the failure of the law to address particular manifestations of gendered violence. Her work outside the law has explored issues of cultural appropriation, the social construction of gender, and the feminist politics of rage in contemporary retellings of the Indian epics circulating in animated film, comics, and graphic novels. Her interdisciplinary work has been published in a number of legal and gender studies journals. 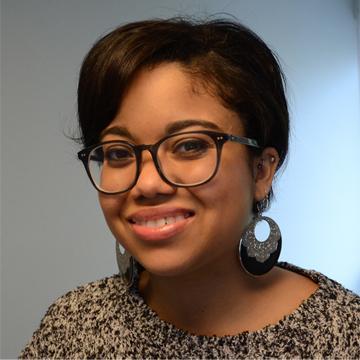 Danielle works on contemporary African American literature, comedy/satire, and popular culture and enjoys exploring the fruitful intersections of these fields. She has written a variety of both scholarly and popular articles and has been interviewed on topics as varied as Black Lives Matter, the dangers of the “Karen” figure, race and sexuality on the Broadway stage, and Beyoncé. Her book, Laughing to Keep from Dying: African American Satire in the Twenty-First Century (forthcoming Fall 2020, University of Illinois Press), addresses the contemporary role of African American satire as a critical realm for social justice. 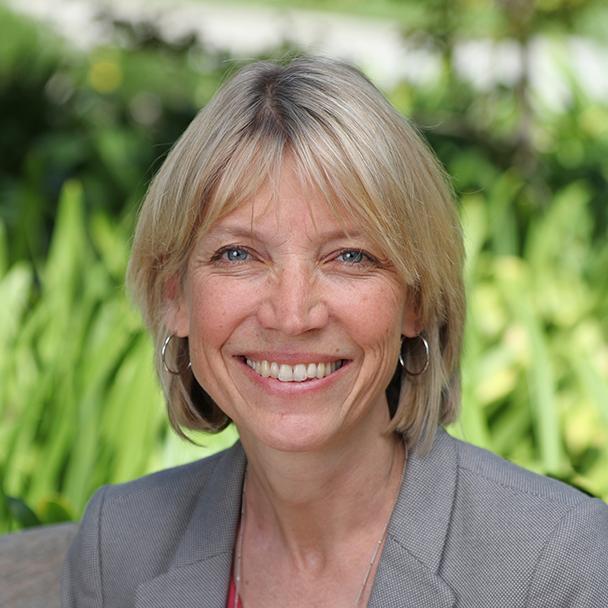 Karen is theological and social ethicist, working at the intersection of feminism and Christian thought. She has written on genetic ethics and the concept of “designer” children, culturally competent health care, the ethics of reproductive technologies, labor in the academy, sex work, and human trafficking. Her current project is a book on contemporary sexual ethics that challenges and seeks to reframe more traditional Christian understanding of sexual ethics and human flourishing. 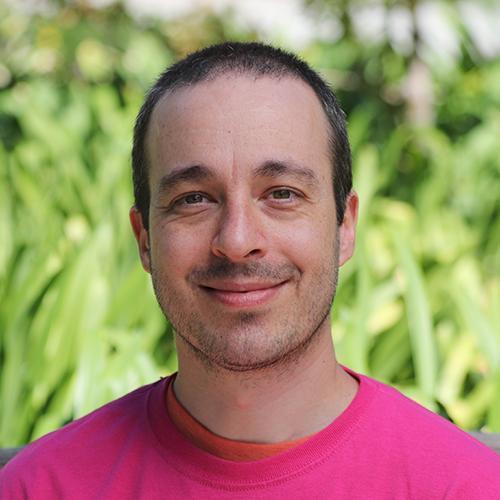 Bruno is a composer and electronic musician from Brazil. His musical works include both acoustic and electronic instruments, and often are based on musical borrowing and sampling techniques that question the concept of intellectual property. He is the director of SCLOrk, the Santa Clara Laptop Orchestra, an ensemble of up to 16 players performing on laptops through live coding and new interfaces for musical expression. 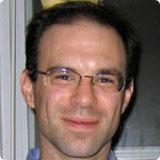 Daniel’s research focuses on ancient Greek epic, tragedy, and comedy. He has written a number of articles on these works and is currently juggling two projects. One explores how the Iliad and Odyssey employ humor differently to integrate their audiences into the process of shaping their different visions of heroism and the human condition. The other project examines how Euripides’ Hecuba engages with contemporary philosophical debates about ethical norms and moral ontology, especially as they pertain to Athenian efforts to galvanize patriotic spirit during the first years of the Peloponnesian War through recent innovations in funerary monuments.