Dr. Morgan, Assistant Professor in the Department of English, specializes in African American literature in the twentieth and twenty-first century. She is particularly interested in the ways that literature, popular culture, and humor shape identity formation. Her writing has been published on Racialicious,in Post-Soul Satire: Black Identity after Civil Rights, Humanities, and is forthcoming in Afterlife in the African Diaspora and Biography: An Interdisciplinary Quarterly. She has recently completed a manuscript entitled Just Kidding: African American Satire, Selfhood, and the 21st Century.

Working with Dr. Danielle Morgan, Julia’s duties include aiding with final research tasks related to her book, Just Kidding: African American Satire, Selfhood, and the 21st Century and assisting with tasks related to research that W. Kamau Bell may undertake during his residency at Santa Clara. She hopes to pursue a PhD in English and has a particular interest in African American Comedy. In addition to her love of English, Julia pursues her love of theater on the Mock Trial Team.

This project will create “comprehensive picture of this part of American and California history, bringing together imagery of the campsites today, historical imagery, and stories of the people who were imprisoned in each camp, demonstrating the depth and magnitude of Order 9066.

Renee Billingslea received her MFA in Photography from San Jose State University and teaches in the Department of Art and Art History at Santa Clara University. Her Nationally known installation, The Fabric of Race: Racial Violence and Lynching was recently on exhibit at the Rosa Parks Museum in Montgomery, Alabama. Currently, Billingslea is creating a photographic installation, entitled Ten Internment Camps that address the unjust incarceration of Japanese Citizen living in the United States during WWII. The installation will include her imagery of each of the ten Interment Camp sites, as well as historical photographs helping to tell a complete story of this part of American history, and its impact on racism and immigration issues today. 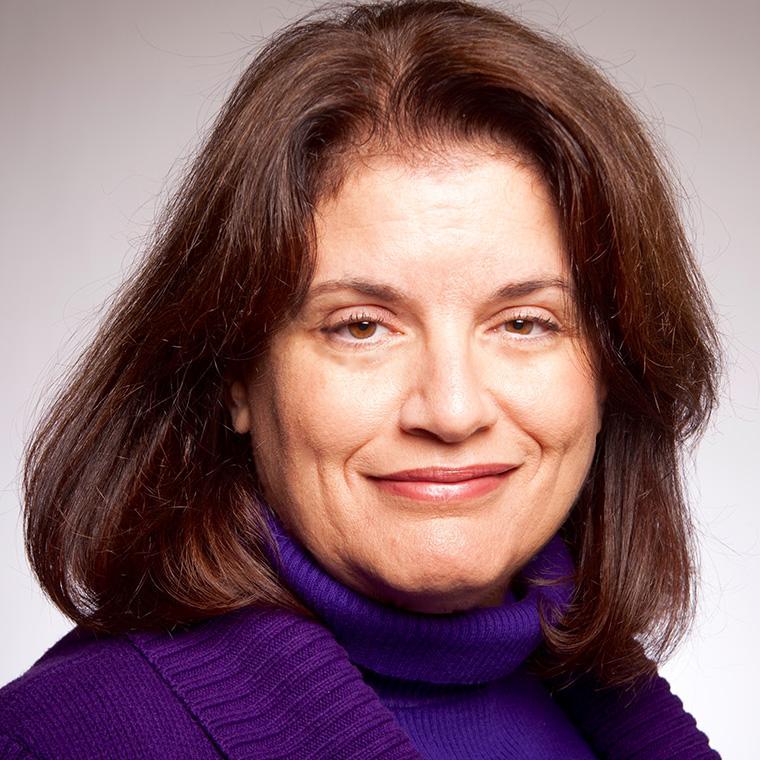 Project: The Built Environment: Architectural History in the Digital Age

Utilizing her training as an architectural historian, Blake de Maria plans to develop a technology-based course and digital exhibition entitled "The Built Environment: Architectural History in the Digital Age." The course will focus on the historical development of three categories of public spaces – educational, commercial, and industrial – with a specific emphasis on structures on the Santa Clara Campus and in Silicon Valley. Students will create a digital exhibition showcasing architectural developments on campus as well as those built at neighboring institutions, including Apple, Google and Adobe. The exhibition will be accompanied by a GuidiGo app that will offer additional information concerning the exhibition, as well as materials concerning spaces of architectural interest in Silicon Valley.

Dr. de Maria received her undergraduate degree from UCLA, where she specialized in Islamic Art, and then attended Princeton University where she continued her focus on the early modern Mediterranean.  Her publications include the books, Becoming Venetian: Immigrants and the Arts in Early Modern Venice (Yale 2010) and Reflections on Renaissance Venice: Essays in Honor of Patricia Fortini Brown - which was awarded the Gladys Krieble Delmas Award by the Renaissance Society of America as well as essays on The Oracles of Leo the Wise and the material culture of dining in early modern Venice.  She is currently completing the manuscript, "Facets of Splendour: Gemstones and Jewellery in the Republic of Venice." In this study, she explores the mining, trade, and use of precious stones in a variety of venues, including the Treasury of San Marco in Venice. 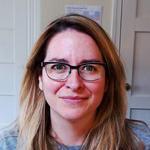 Project: Interdisciplinary Conversations on Ancient Art in the Modern World

This project involves conversations between academics and local museum curators, disseminated via pod casts. The goal is to explore “the ethics of finding and acquiring objects, the presentation of artifacts, and the history of collections, as well as issues of identity, nationalism and repatriation”.

Angela Holzmeister is Lecturer in the Classics Department, where she teaches Ancient Greek and Latin at all levels, as well as courses on mythology, friendship, and ethics. Her research focuses on Greek Imperial literature. She is also co-organizer of the upcoming SCU event "The Ethics of Collecting Art" (May 11, 2018), which is supported through a Hackworth Grant.