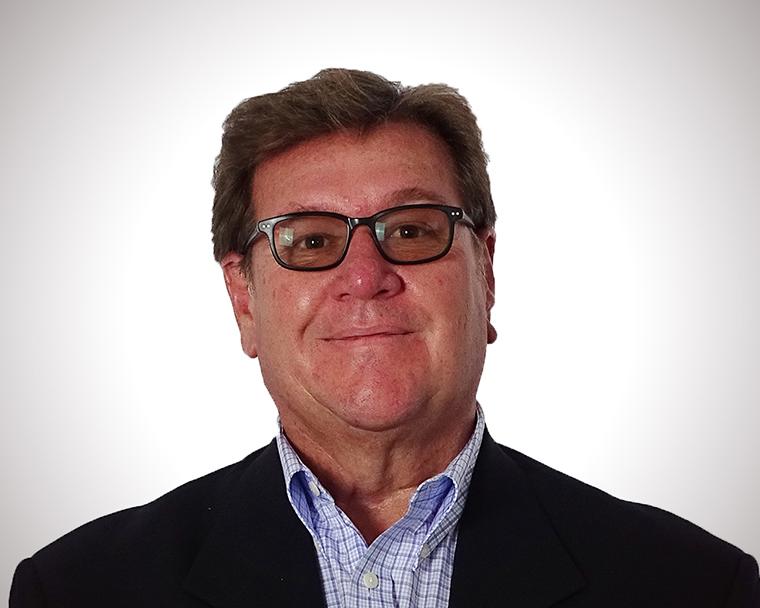 In 2017, Professor Enrique Pumar was named a Fulbright Senior Scholar at the University of Valladolid in Spain and in Fall 2017, he was named Visiting Lecturer at the Cultural Institute Felix Varela in La Habana, Cuba, a degree-granting institution sponsored by the Vatican. He also has held a postgraduate research fellow appointment at the Smithsonian Institution. The author of over 50 publications in the areas of international migration and political and economic sociology, he serves in the editorial board of multiple academic journals, including Sociological Forum, and is the Contributing Editor for Sociology for the Handbook of Latin American Studies published by the Library of Congress. Pumar is the past president of the DC Sociological Society and has served the American Sociological Association in multiple elected positions.