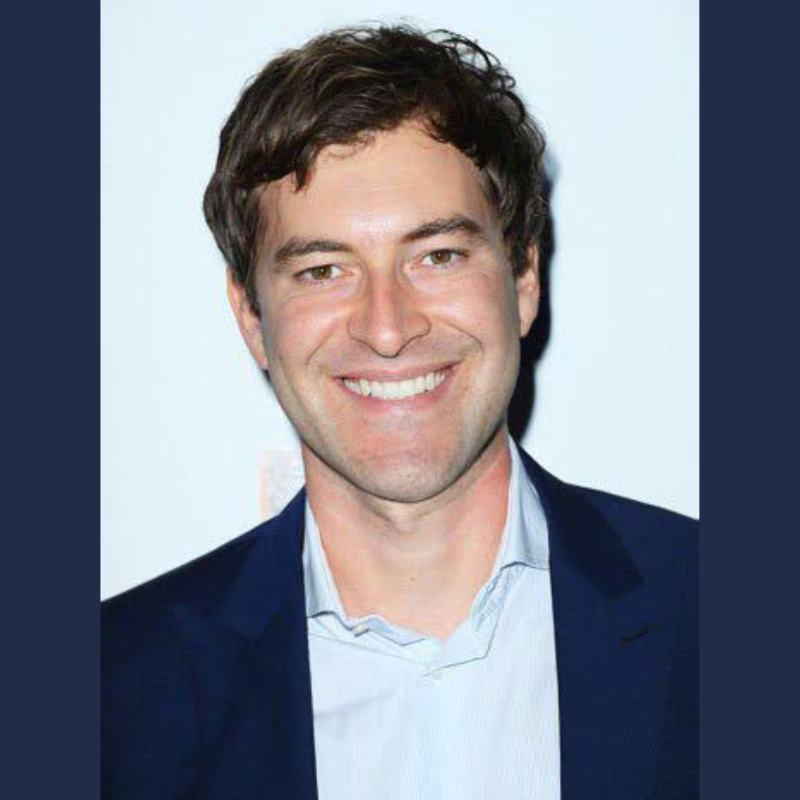 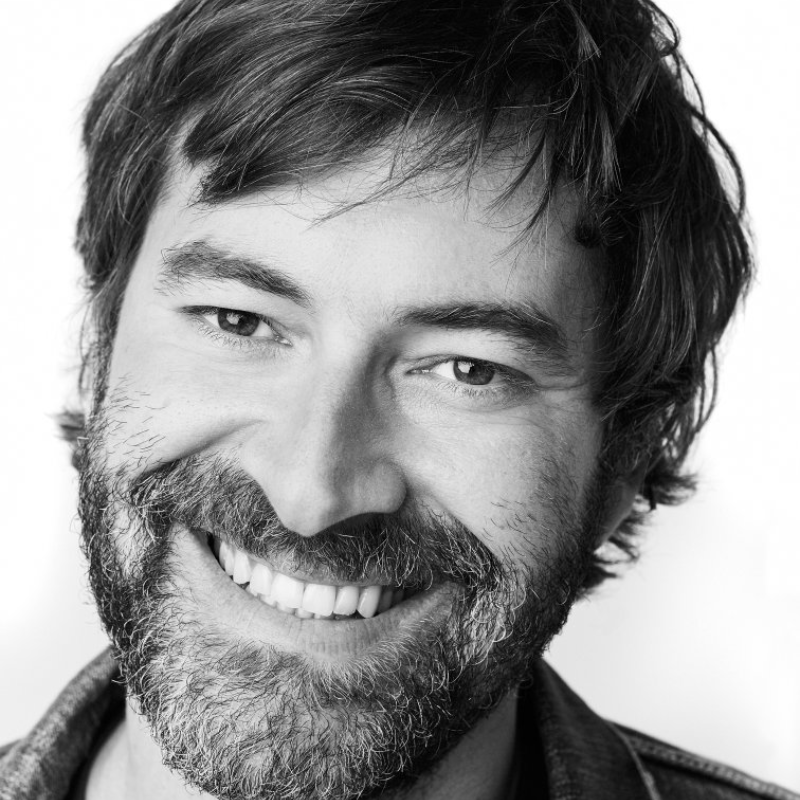 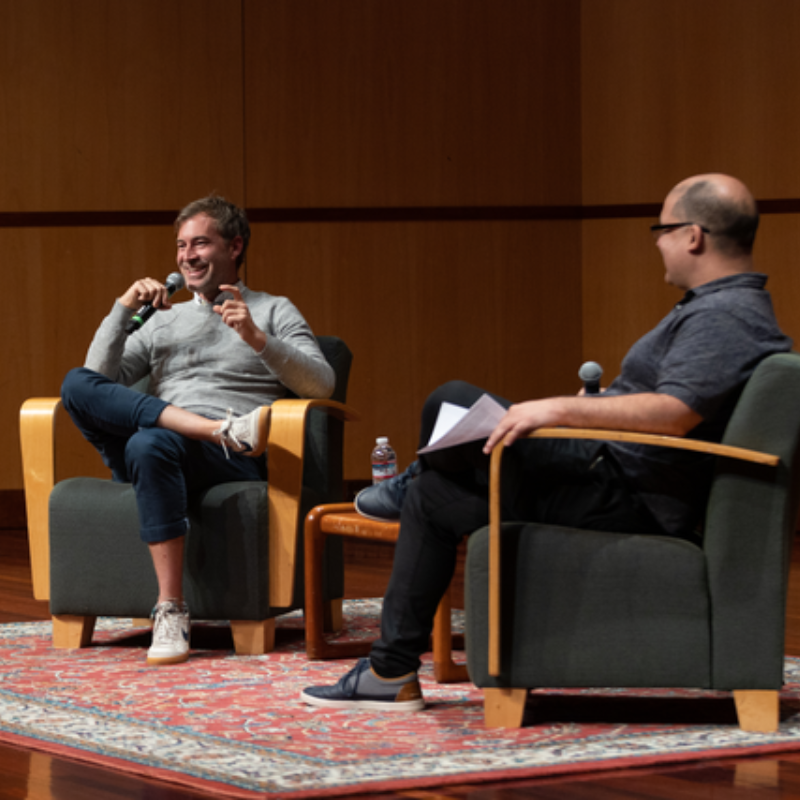 Duplass will bring his talents to the Santa Clara community through creative collaboration and artistic exploration.

Perhaps best known for producing the Emmy-winning Netflix documentary series, Wild Wild Country, and for his Emmy-nominated role as Chip Black in the Apple TV+ series The Morning Show, Duplass will share his vast array of skills and knowledge about the industry with the campus community as Sinatra Artist-in-Residence.

Throughout the academic year, he will collaborate with students and faculty, visit classes, and engage the Santa Clara community in a variety of public events. During his residency, Duplass will work closely with many departments and programs within the College of Arts and Sciences and at Santa Clara University, interacting with students across a diverse assortment of disciplines.

The Sinatra Artist-in-Residence program is hosted by the Center for the Arts and Humanities in the College of Arts and Sciences. The residency seeks to feature performance artists with a strong physical presence on campus, who live out the University’s fundamental values to teach, learn, create, and study across disciplines to advance human understanding. The program is intended to energize the arts at Santa Clara, inspiring students and the community by bringing life to Santa Clara’s mission in a tangible way.

“The depth of experience and knowledge of the industry that Mark will bring to Santa Clara University is exceptional,” said Daniel Press, dean of the College of Arts and Sciences. "He is not only a multi-talented professional in the film industry, he also has devoted his time and energy to lifting up talented but underrepresented members of his industry. Our students will truly benefit from their collaboration and interactions with him.”

Credited as a creator of the mumblecore film movement, Duplass has an extensive number of films and TV shows under his belt. Earlier this year, he co-produced two new HBO shows—the comedy series Somebody, Somewhere and the documentary Tony Hawk: Until the Wheels Fall Off. Duplass’ early work with his brother, Jay, initially gained recognition at the Sundance Film Festival, which paved the way for future successful projects together, including HBO’s Room 104 and Togetherness. He has also held supporting roles in the award-winning film Zero Dark Thirty, Peter Landesman's Parkland, co-wrote and starred opposite Ray Romano in Paddleton, which premiered at Sundance, appeared as a series regular on FXX's The League, and became a fan-favorite character on Mindy Kaling's The Mindy Project.

In 2018, Duplass released the co-written memoir Like Brothers in which he shared the story of his lifelong partnership with Jay. According to the New York Times, Like Brothers is "A book that anyone will love.”

Drawing on his struggle trying to make it in the music industry before turning to filmmaking, Duplass is open in sharing about his experiences with mental illness and how difficult times can often lead to unexpected ideas. With valuable lessons to share about the creative process as someone with experience in numerous creative fields, Duplass conducts speaking engagements where people of all backgrounds can find inspiration to launch their careers as independent artists, create their own small businesses, and more.

In recent years, during the COVID-19 pandemic, Duplass and his wife, Katie, founded the nonprofit The Friends & Family Bank which provides loans to underrepresented people in order to help them jump start a business and create generational wealth. Duplass is keenly aware of the intersection between wealth and privilege, and he employs this knowledge in his work at the nonprofit as well as his work in the entertainment industry.

About Santa Clara University
Founded in 1851, Santa Clara University sits in the heart of Silicon Valley—the world’s most innovative and entrepreneurial region. The University’s stunningly landscaped 106-acre campus is home to the historic Mission Santa Clara de Asís. Ranked the No. 1 regional university in the West by U.S. News & World Report, SCU has among the best four-year graduation rates in the nation and is rated by PayScale in the top 1 percent of universities with the highest-paid graduates. SCU has produced elite levels of Fulbright Scholars as well as four Rhodes Scholars. With undergraduate programs in arts and sciences, business, and engineering, and graduate programs in six disciplines, the curriculum blends high-tech innovation with social consciousness grounded in the tradition of Jesuit, Catholic education. For more information see www.scu.edu.