The Cioccas met shortly after Arthur led a leveraged buyout of Coca-Cola’s winemaking operations in 1981. He had been the head of marketing for that division, and decided spontaneously to buy it when he learned Coca-Cola was divesting the unit.

Shortly thereafter, he was introduced to the woman who would become his wife, Carlyse Franzia, whose family started one of the wineries at the heart of Coca-Cola’s operation: Franzia Wines. Carlyse married Arthur six months after they met and became the family “quarterback” as The Wine Group grew to become the second-largest wine producer by volume. In recent years the couple has donated to Catholic University to create the Ciocca Center for Principled Entrepreneurship, and to Arthur’s alma mater College of the Holy Cross to create the Carlyse and Arthur A. Ciocca Center for Business, Ethics and Society.

Arthur inspired innovations as CEO of the Wine Group

Art earned a B.S. degree from College of the Holy Cross and an MBA from Roosevelt University, which he earned taking night classes while a lieutenant in the U.S. Navy. He tried his hand unsuccessfully as an entrepreneur in the 1970s before taking a marketing job at the E&J Gallo Winery— who unbeknownst to him at the time, was his future wife’s uncle by marriage.

As CEO of The Wine Group, he was known for implementing a compensation plan that emphasized long-term value creation and led the company when it made the bold choice to sell Franzia wines in boxes—ultimately making it the largest-volume wine brand for the next 15 years, and funding The Wine Group’s expansion to 49 additional wine brands, including Cupcake, Chloe, and Concannon. 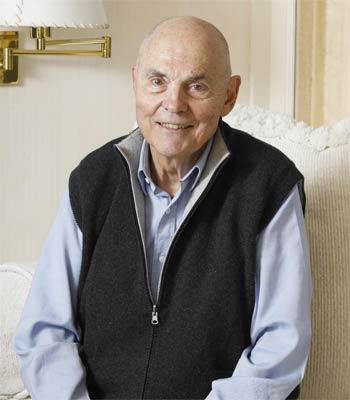 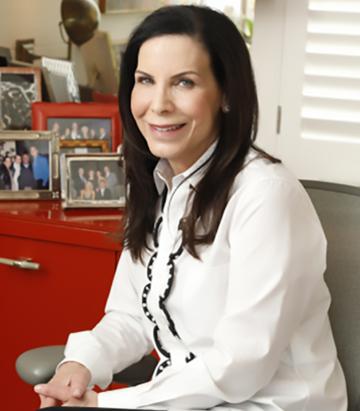 Carlyse comes from a family of entrepreneurs.

Carlyse is the granddaughter of the intrepid Italian immigrant Teresa Franzia, who in 1933 borrowed $10,000 to turn her husband’s grape and cherry farming land into a full-blown winery. Teresa Franzia gave half of the loan proceeds to her son-in-law Ernest Gallo—who would go on to build the E&J Gallo Winery and employ a young marketing employee named Arthur Ciocca.

Carlyse graduated from Santa Clara University in 1977 with a degree in Business Administration. Carlyse is president and co-trustee of the Arthur and Carlyse Ciocca Charitable Foundation which focuses its giving on promoting entrepreneurship and offering scholarships to promising young students with leadership and entrepreneurial potential.

Ciocca Center for Innovation and Entrepreneurship