How do scientists grapple with issues of potentially dangerous research? How does this apply to research on stem cells? Where does freedom of inquiry end and public policy begin?

Dr. Paul Berg, Nobel Prize-winning biochemist, teacher, and research advocate, has always attempted to tackle difficult questions with his research and writing. In the early 1970s he created the first hybrid DNA molecule containing genes from two different organisms. At the time there was some concern about the safety of such research and a call for its prohibition. But the process he initiated now forms the backbone of genetic engineering and the biotech industry.

Berg’s activities in social and political issues related to genetics research have been nearly as influential as his research itself. He led a remarkable effort among scientists in the 1970s to voluntarily halt certain experiments in recombinant DNA until he and his colleagues could agree on guidelines that would minimize the risks of releasing bioengineered organisms into the environment. Today, Berg continues to shape the public debate on stem-cell research, biotechnology, and human cloning.

Berg says, “As science probes more deeply into genetic determinism and the brain/mind interface, we may challenge … deeply held values about what it means to be human. I anticipate increasing resistance to implementing or even pursuing what is discovered…. There exists among all too many people a ‘what-are-you-opening-the-door-to?’ paranoia. Paradoxically, while the public clamors for fixes for a host of medical and social ills, it is apprehensive of the science and technology that might provide those fixes.”

Berg received his Ph.D. in biochemistry from Case Western Reserve University in 1953, and today he is the Robert W. and Vivian K. Cahill Professor of Cancer Research emeritus and director emeritus of the Beckman Center for Molecular and Genetic Medicine in the Department of Biochemistry at Stanford University. 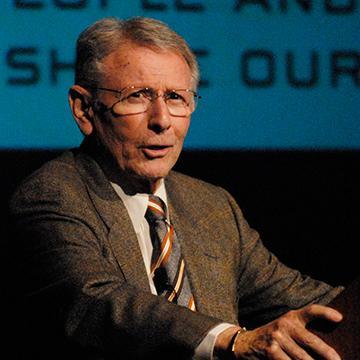 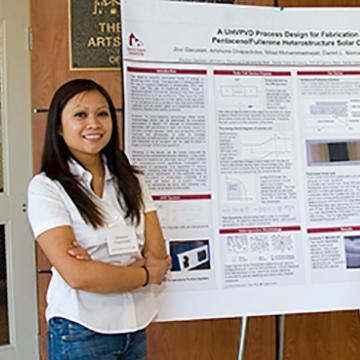 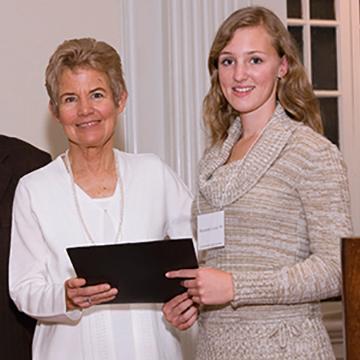