The End of Overeating

This year's event is part of the President's Speaker Series

David A. Kessler, MD, Professor of Pediatrics and Epidemiology and Biostatistics at UC San Francisco.

Dr. Kessler served as commissioner of the U.S. Food and Drug Administration under presidents George H.W. Bush and Bill Clinton. In this role he introduced the Nutrition Facts food labels and led the FDA's investigation of the tobacco industry and tobacco products. The FDA's regulations, after being overturned by the Supreme Court, were enacted in total by Congress and signed into law by President Obama.  In 2008, the UC Berkeley School of Public Health awarded Dr. Kessler the Public Health Hero award for his "leadership and courage in challenging the U.S. tobacco industry."

He chronicled his battles with the tobacco industry in his book A Question of Intent: A Great American Battle with a Deadly Industry. In his most recent book, New York Times bestseller The End of Overeating: Taking Control of the Insatiable American Appetite, Dr. Kessler explains how the impact of food industry marketing and our brain chemistry have affected the eating habits of millions of Americans. 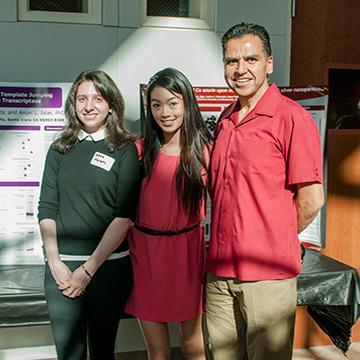 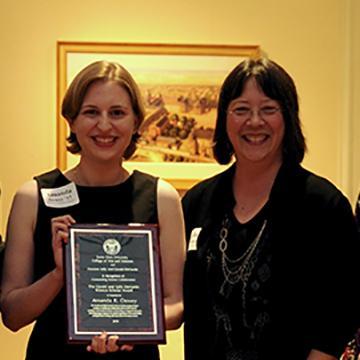