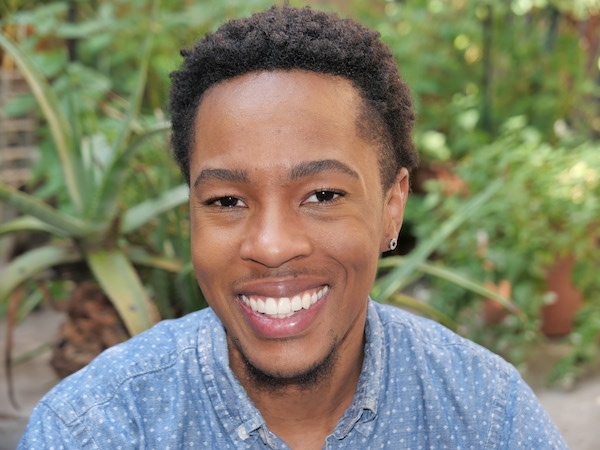 Zsea Bowmani (Twitter: @LiberationGreen) is a civil rights attorney and legal scholar working at the intersections of the environment, race, gender, sexual orientation, human rights, and many other intertwined dynamics that affect social and environmental inequities. He earned his BA in History from Stanford University and his JD from Santa Clara Law with certificates in Public International Law (honors) and Public Interest and Social Justice Law. Zsea teaches environmental law at Santa Clara University and co-leads the Law & Advocacy Project of SCU’s Environmental Justice & the Common Good Initiative. He also founded and coordinates the Environmental Justice Committee of the National Lawyers Guild - Bay Area. A scholar-activist, Zsea has written broadly on the law’s role in discrimination and environmental degradation for publications such as the Georgetown Journal of Gender and the Law and the Seattle Journal for Social Justice. In addition, he has a forthcoming book chapter with UC Press on community-engaged research for environmental justice, a Westlaw treatise chapter on LGBTQ employment discrimination, and an article on integrating Black queer feminist ecology into environmental law and policy for the Tulane Journal of Law and Sexuality. Zsea previously worked at the ACLU of Illinois and the National LGBTQ Task Force in Washington, DC, where he worked on US Supreme Court and appellate cases, and developed policies to defend the rights of LGBTQ people in employment, schools, criminal law, and healthcare settings. He has been honored with multiple awards and fellowships for his scholarship and activism, including two Hackworth research grants from the Markkula Center for Applied Ethics, the Leonard I. Weinglass Fellowship, and awards from the Charles Houston Bar Association, Asian Pacific American Bar Association-Silicon Valley, and the Bay Area Lawyers for Individual Freedom.