Professor Sandoval is well known in the world of academia for her research on telecommunications, antitrust, energy, and contract issues. She is a tenured member of the Santa Clara University School of Law faculty which she joined in 2004. She has had extensive experience as a leader in numerous government organizations, as well as in the private sector. In January 2011 Governor Brown appointed Professor Sandoval to serve as a Commissioner at the California Public Utilities Commission (CPUC) which regulates energy, water, telecommunications, and rail services in California. The California State Senate unanimously confirmed her to serve in that post. During her term as a CPUC Commission, she was appointed by the Federal Communications Commission to the Federal-State Joint Conference on Advanced Telecommunications Services. She served as Co-Vice Chair of the Telecommunications Committee of the National Association of Regulatory Utility Commissioners. Prior to joining the academy, Governor Davis appointed her to serve as Undersecretary and previously as Staff Director of California’s Business Transportation and Housing Agency from 2001 to 2003. In that post she oversaw a wide variety of legal and policy matters affecting California’s infrastructure and economy, and advised the Secretary on energy, communications, and housing policy.

She has written numerous articles on Communications Law, Antitrust Law, Energy Law, and Contracts issues. In 2010 she won the SCU Public Interest and Social Justice Achievement Award in recognition of her legal scholarship.

Professor Sandoval is the Director for the Santa ClaraLaw Oxford University Summer Law Program in 2018. She twice served as the Director for SCU Law’s Summer Program on Human Rights Law in San Jose Costa Rica.

Prior to joining the Santa Clara Law faculty, Professor Sandoval served as the Undersecretary, and previously as the Staff Director of the State of California’s 47,000-employee Business, Transportation, and Housing Agency. From 1994-1999 she was a senior manager at the Federal Communications Commission (FCC) and was the Director of the FCC’s Office of Communications Business Opportunities. She helped develop the FCC’s first spectrum auctions, worked on spectrum policy, and initiatives to increase opportunities for Internet, broadcast, and telecommunications service. In the private sector, she was the Vice-President and General Counsel of Z-Spanish Media Corporation, providing legal advice on media mergers and acquisitions, FCC regulatory matters, and Department of Justice merger approval. At the Law Offices of Munger, Tolles & Olson, Sandoval was an associate, focusing on business litigation including securities, contract, and labor matters. She clerked for Judge Dorothy W. Nelson on the 9th Circuit Court of Appeals from 1990-1991. 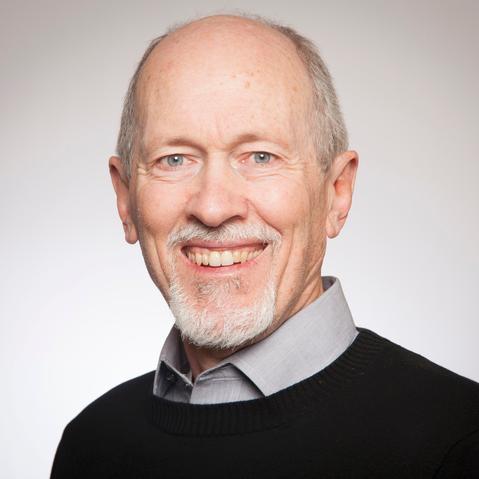 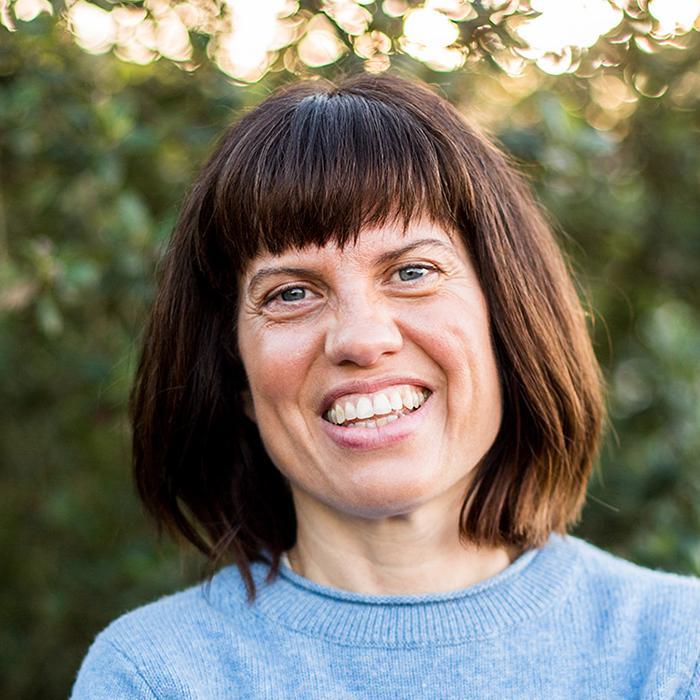 This quarter, we are excited to welcome 3 new faculty members in the Religious Studies Department.
Read More 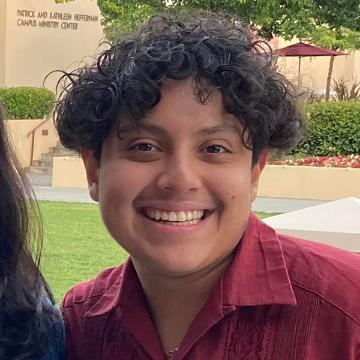 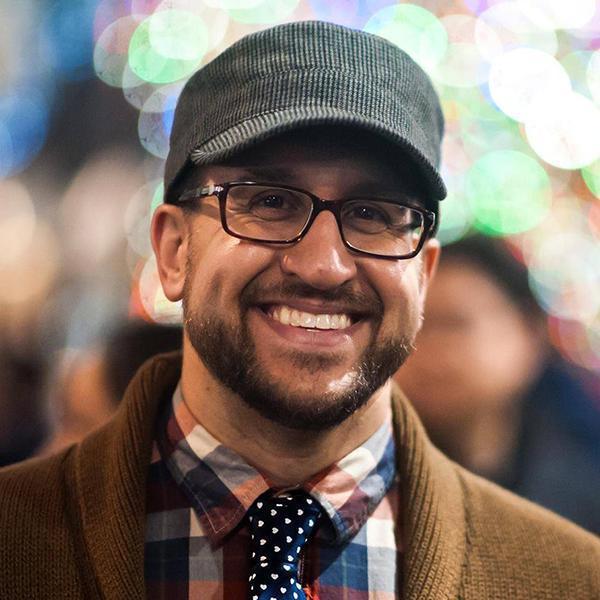 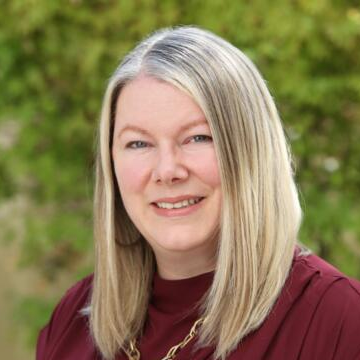 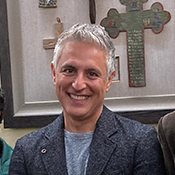 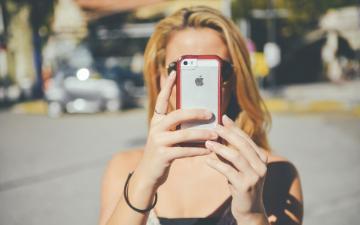 How Protests in China Spotlight the Ethics of Buying Smartphones 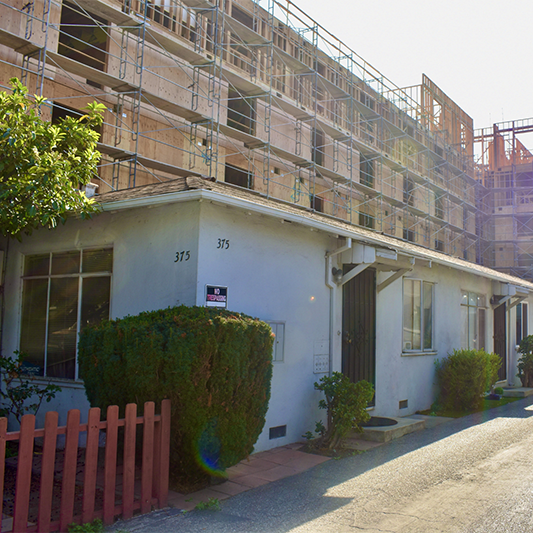 Santa Clara University is proud to join the American Talent Initiative (ATI), a collective whose members aim to enroll 50,000 additional talented low- and moderate-income students at colleges and universities with strong graduation rates by 2025.
Read More 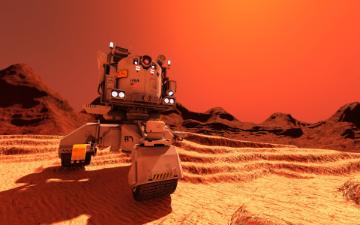 Why we Should Terraform the Galaxy 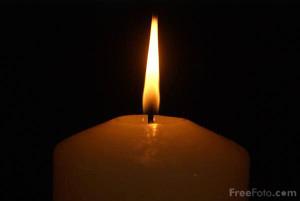 Today, we move from November, a month of gratitude, to December, a season of light and joyful hope.
Read More 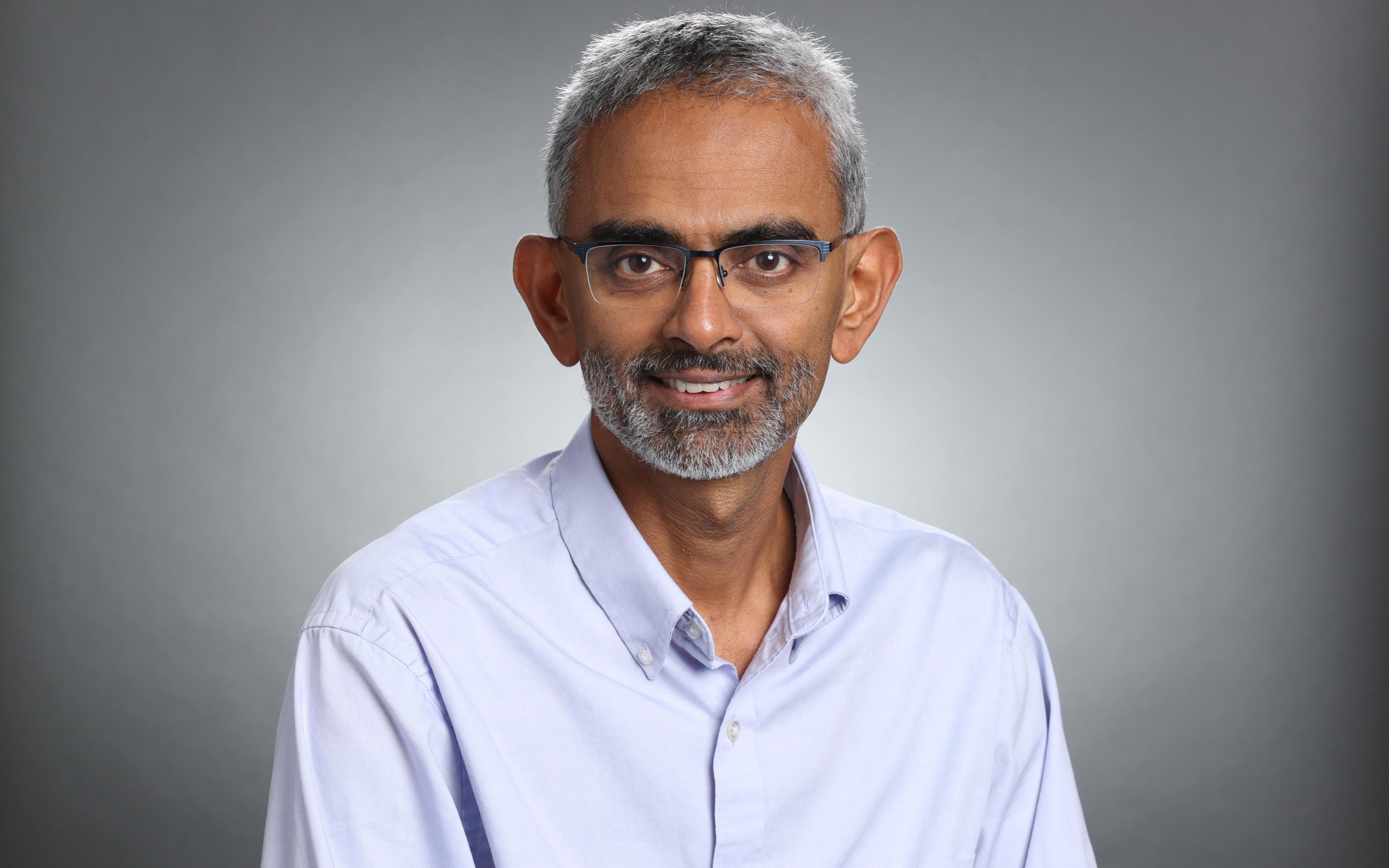 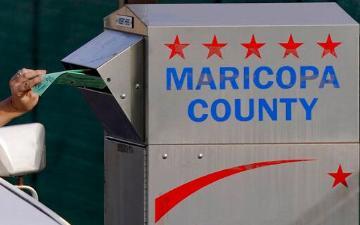 Congrats on completing your interview! What’s next? After an interview, it is very easy to overthink your answers. The truth is, it may seem like there is very little you can do as you wait for an answer about whether or not you’ve advanced to the next round of an interview process or if you’ve received an offer. However, there are a few concrete steps you can take after an interview to continue to show your interest and that may help set you up for success.
Read More 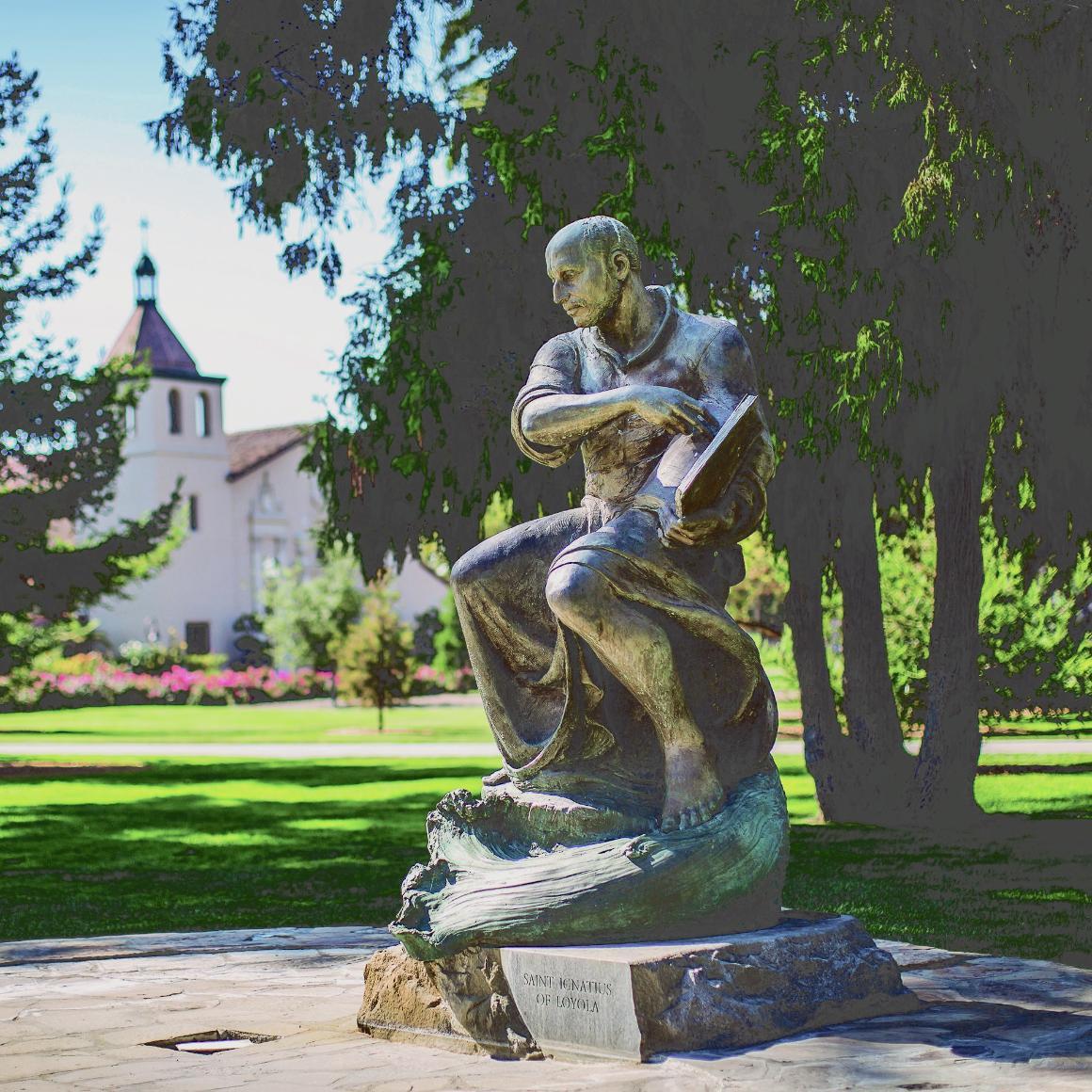 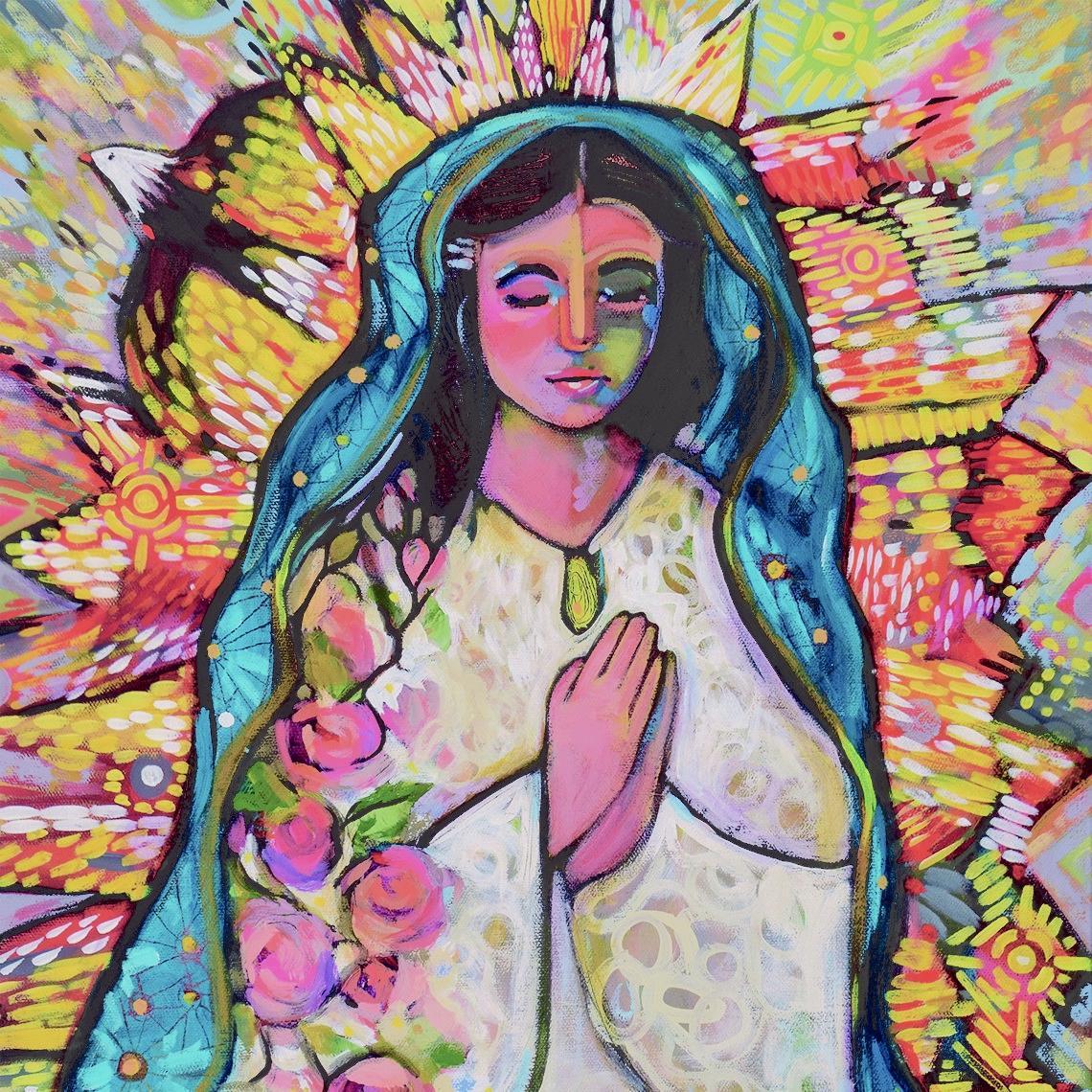 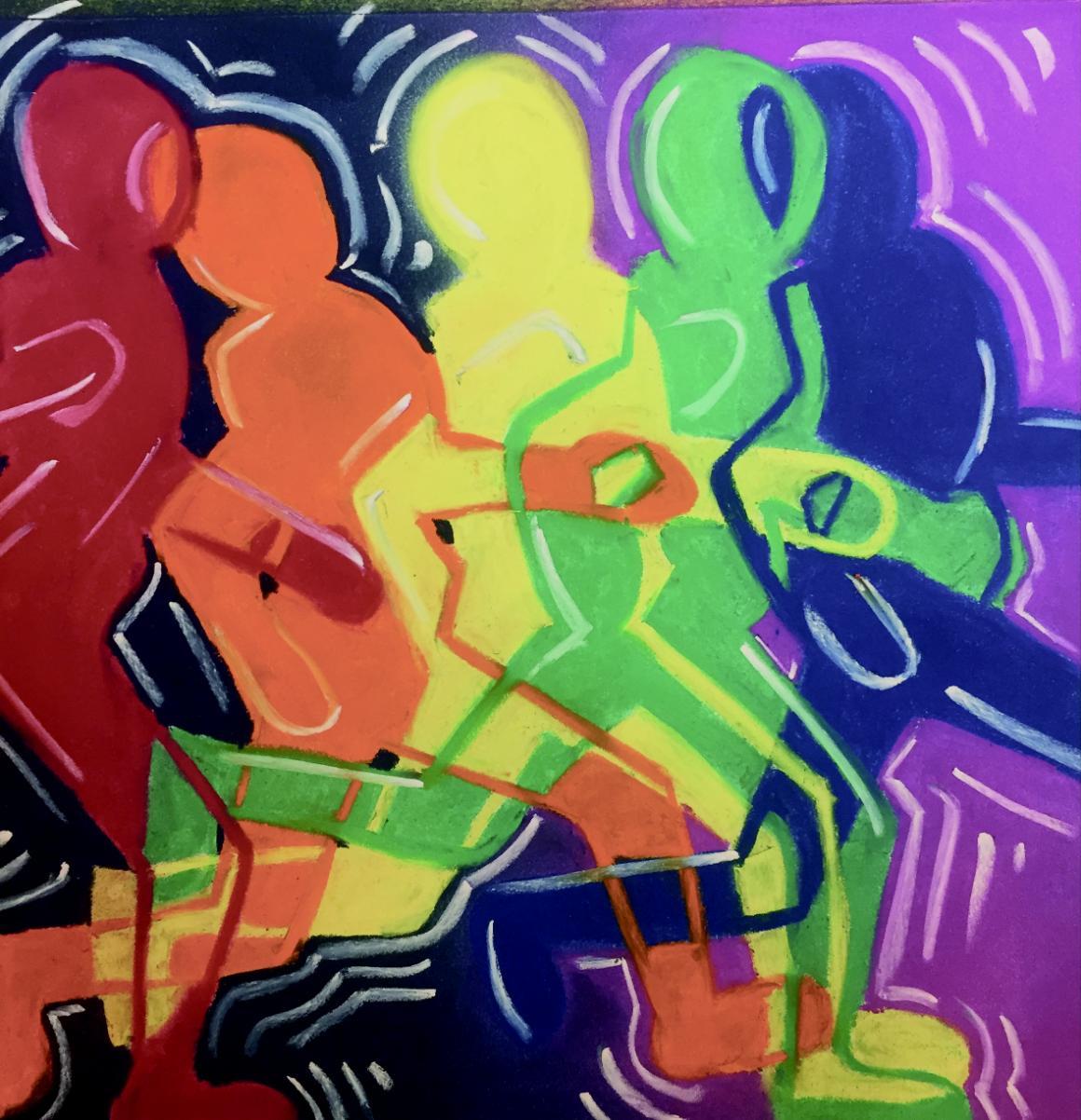 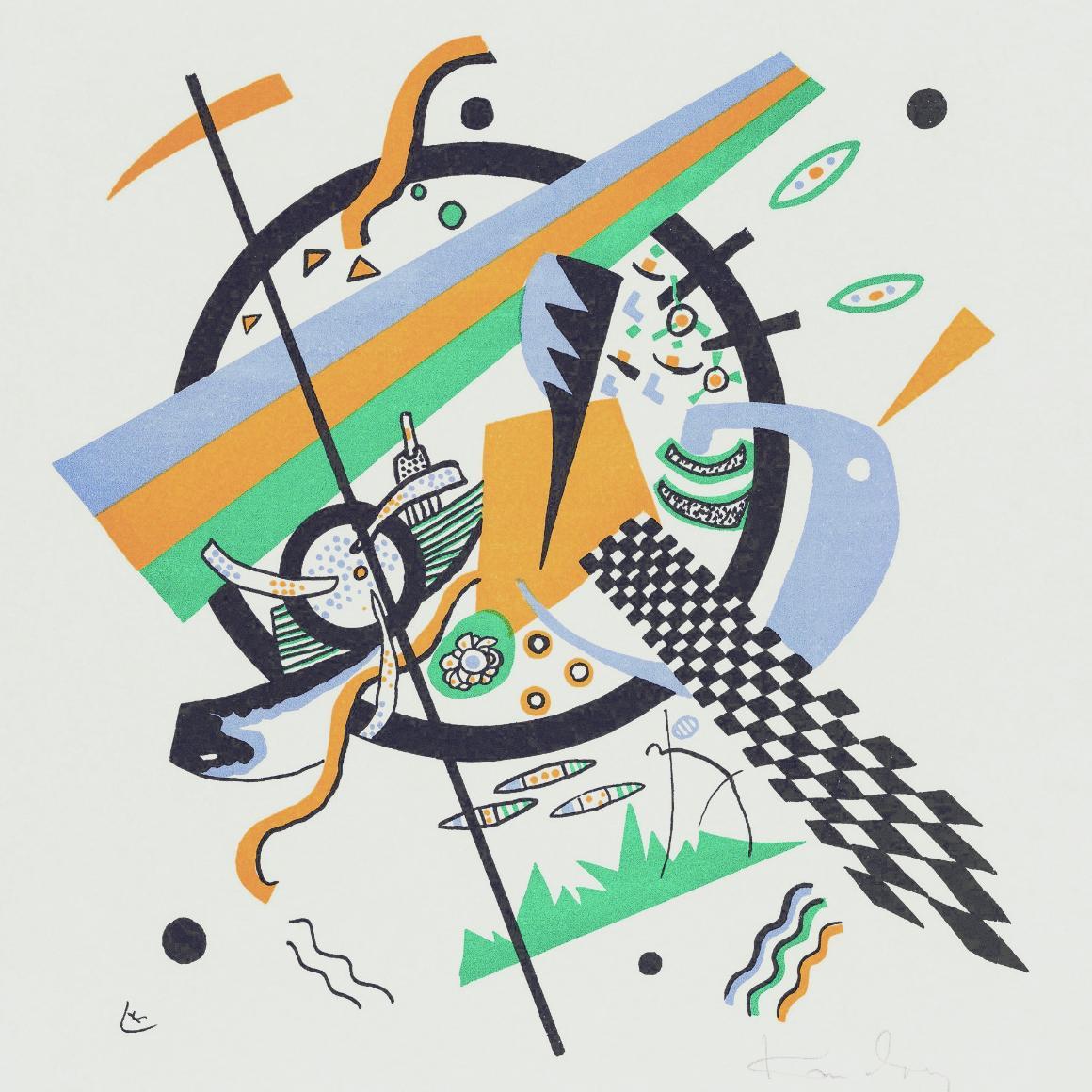 That Meritorious Title of Colleague 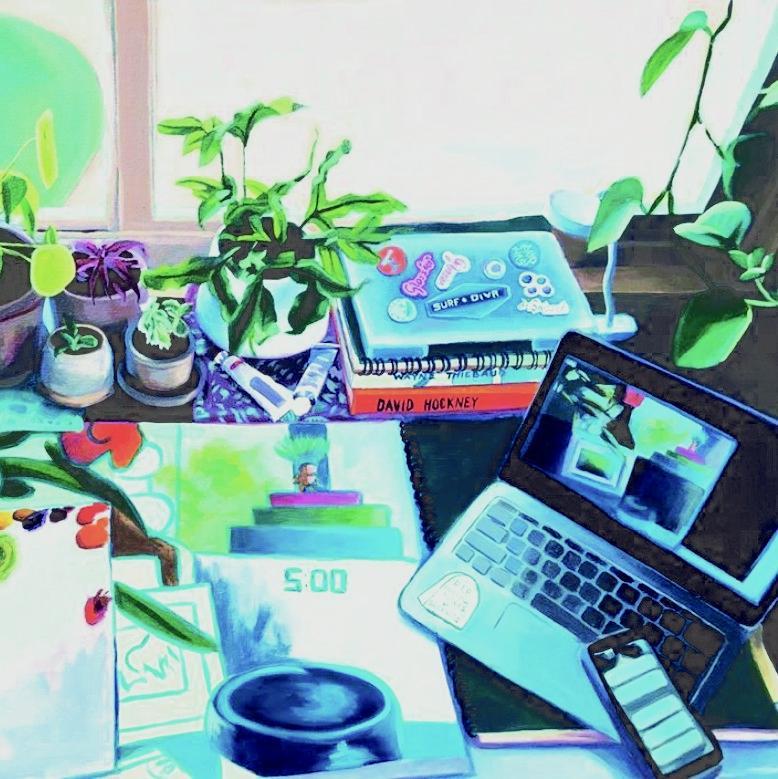 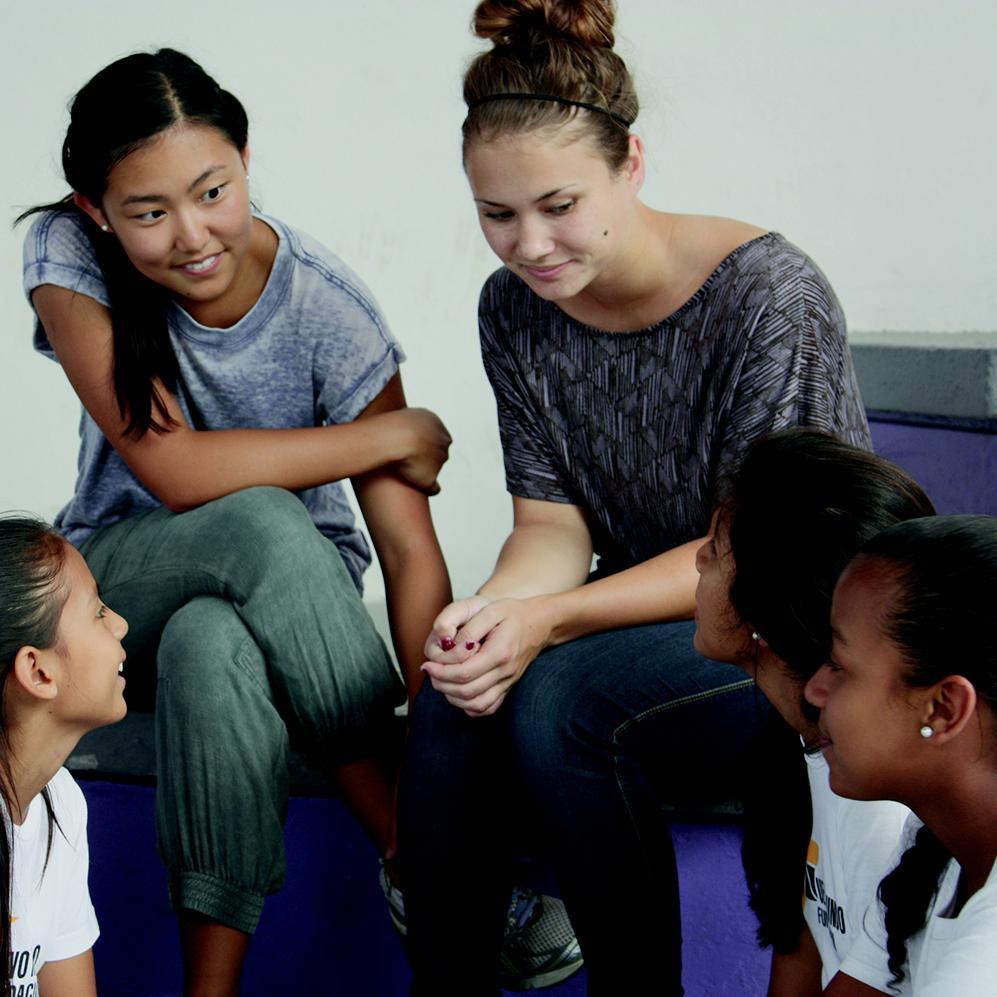 The Practice of Equality 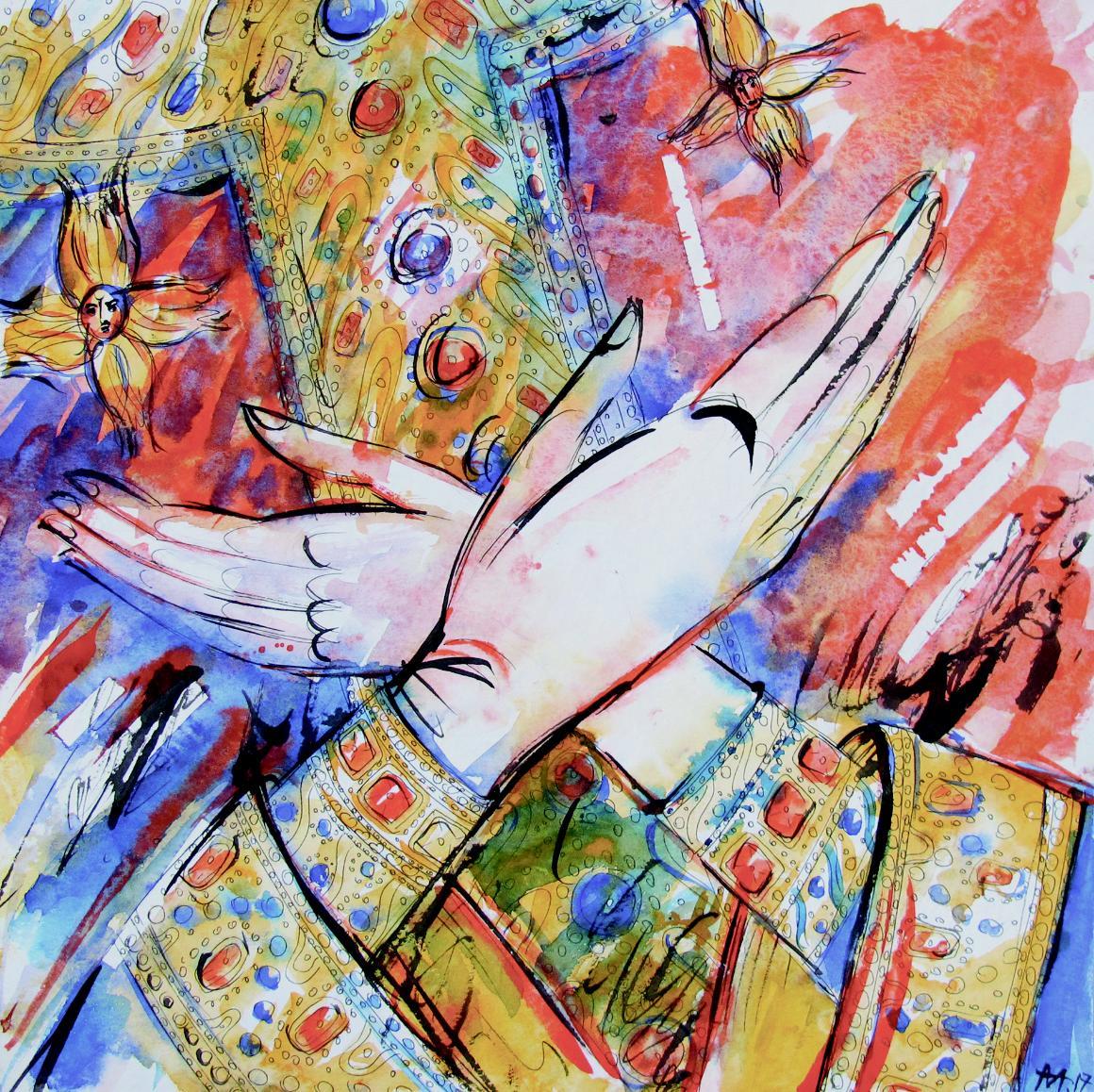 Holding on and Changing the Tradition 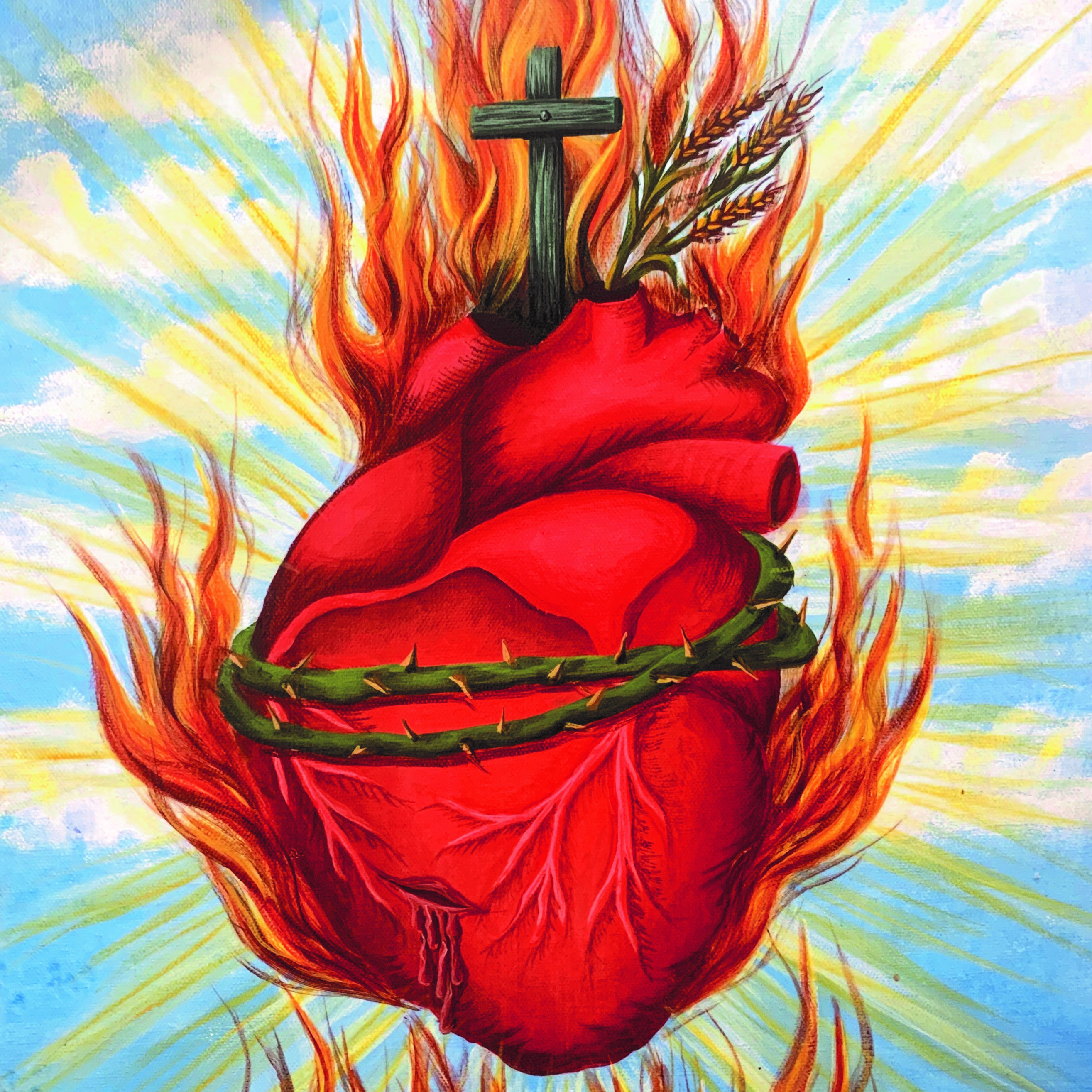