Ball's articles have been published in the Columbia Law Review, the Yale Law and Policy Review, the American Journal of Criminal Law, and the Stanford Law and Policy Review, among other journals.  In 2013 he was voted 1L Professor of the Year.
Prior to becoming a full time member of the Santa Clara University School of Law faculty in 2009, Ball served as a Social Justice Teaching Fellow at Santa Clara, a Research Fellow at the Stanford Criminal Justice Center, and a law clerk for the Honorable John T. Noonan, Jr., of the U.S. Court of Appeals for the Ninth Circuit in San Francisco. Before law school he was an actor, writer, and filmmaker in New York City. He graduated with highest distinction from the University of North Carolina, where he was a Morehead-Cain Scholar, and got a second BA from Oxford University, where he was a Rhodes Scholar.

The Road to Police Reform 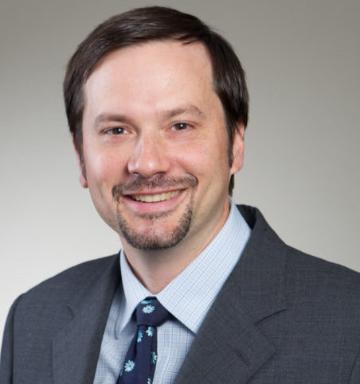