Religious practices—what people do which they think of as “religious” or “spiritual”—are a central aspect of living religion. We often focus on religious rituals and other formal religious actions that embody and make tangible very specific theologies and philosophies. The burning of incense, bowing before an altar, or holding up and then reading from a sacred text are all formal, ritualized ways of practicing, or doing, religion.

Beyond believing, doing religion helps to make religion and spirituality concrete and real in the lives of practitioners. Folding our hands and bowing our heads in prayer, attending to the rhythmic in and out of our breath during meditation, extending the arms skyward in a yoga pose, as well as singing in church or clapping along with a hymn are all ways that we do, or practice, religion. Many people also do religion through volunteering in their communities, caring for others, or tending the earth. Even everyday tasks like preparing meals for family or friends, walking the dog, or tending the garden can be infused with spiritual or religious meaning for many people. 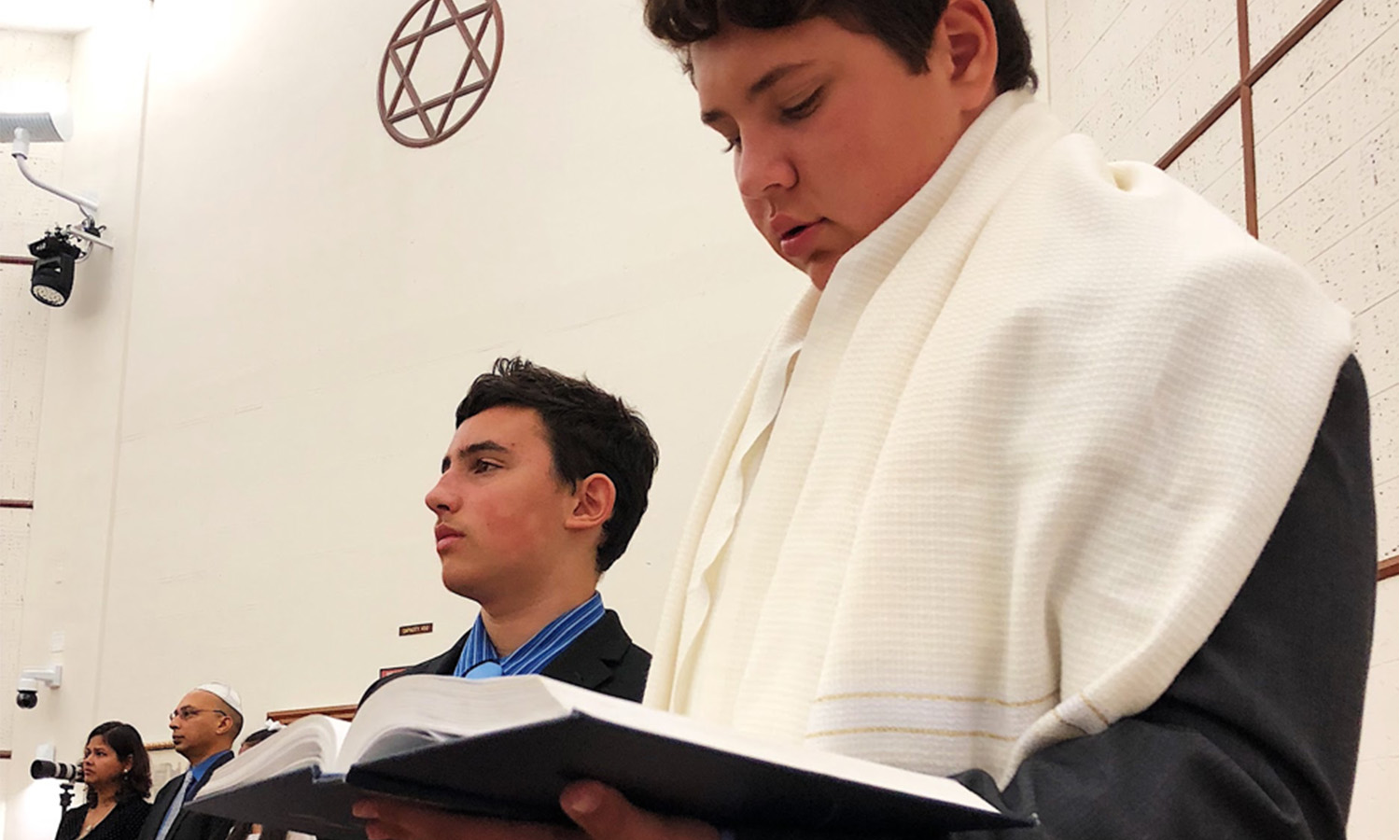 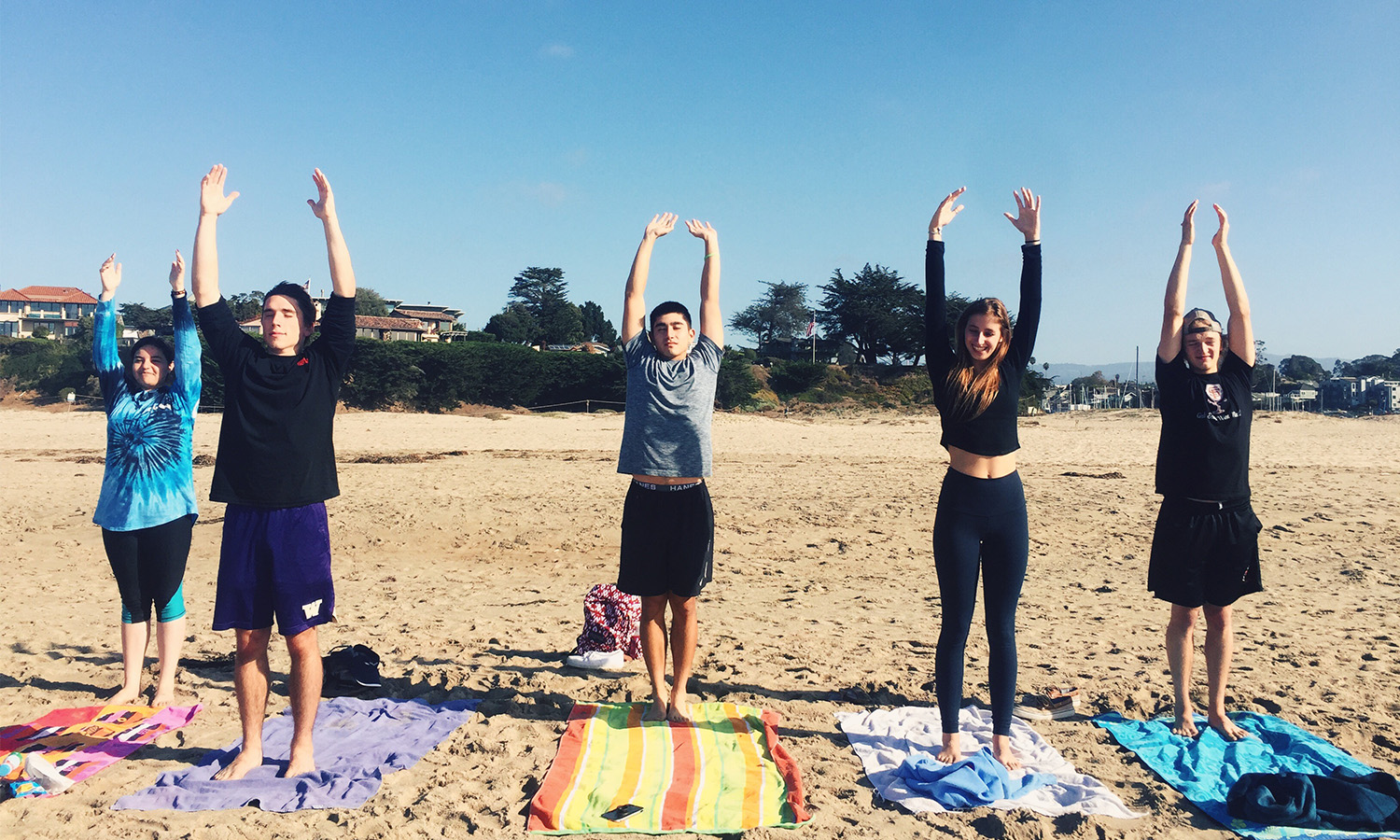 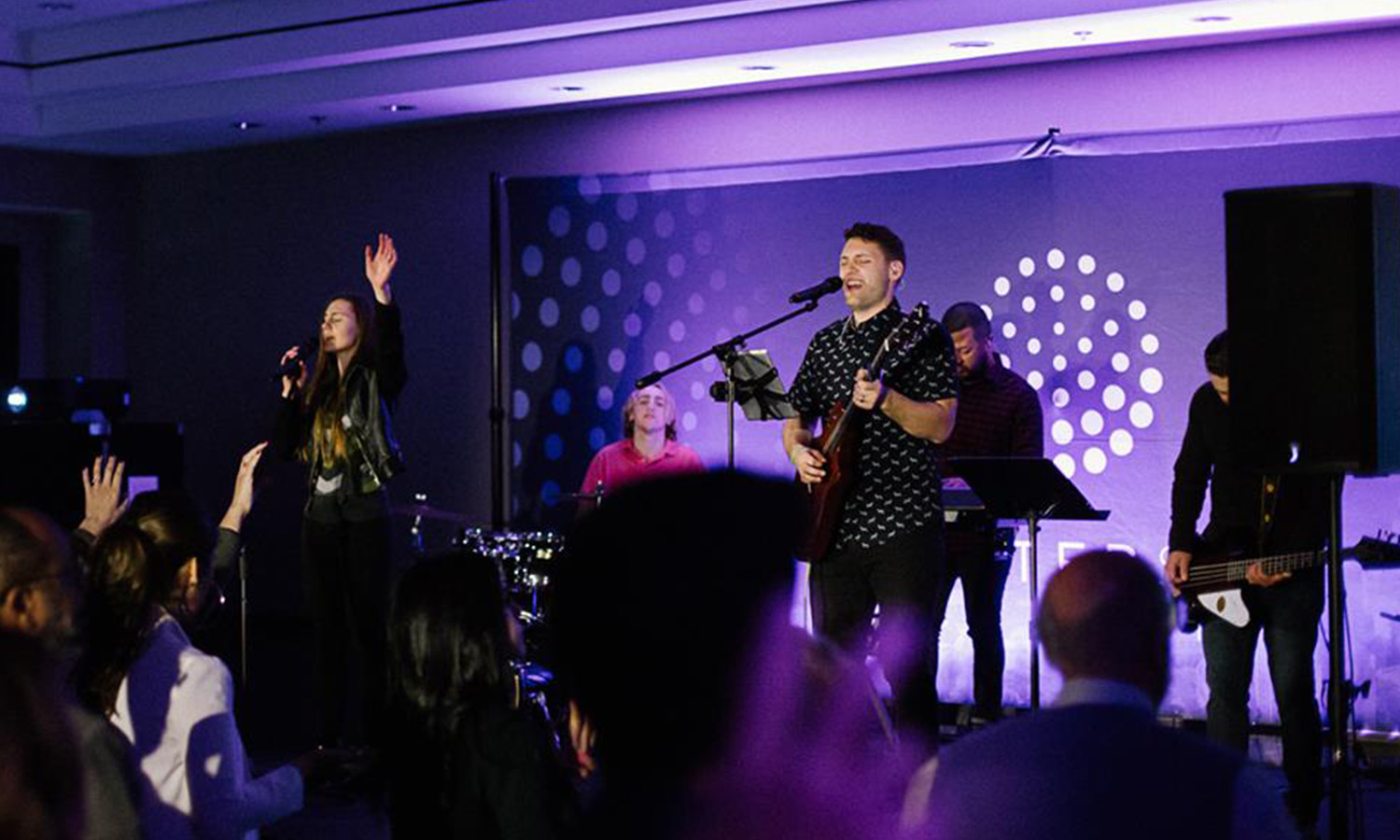 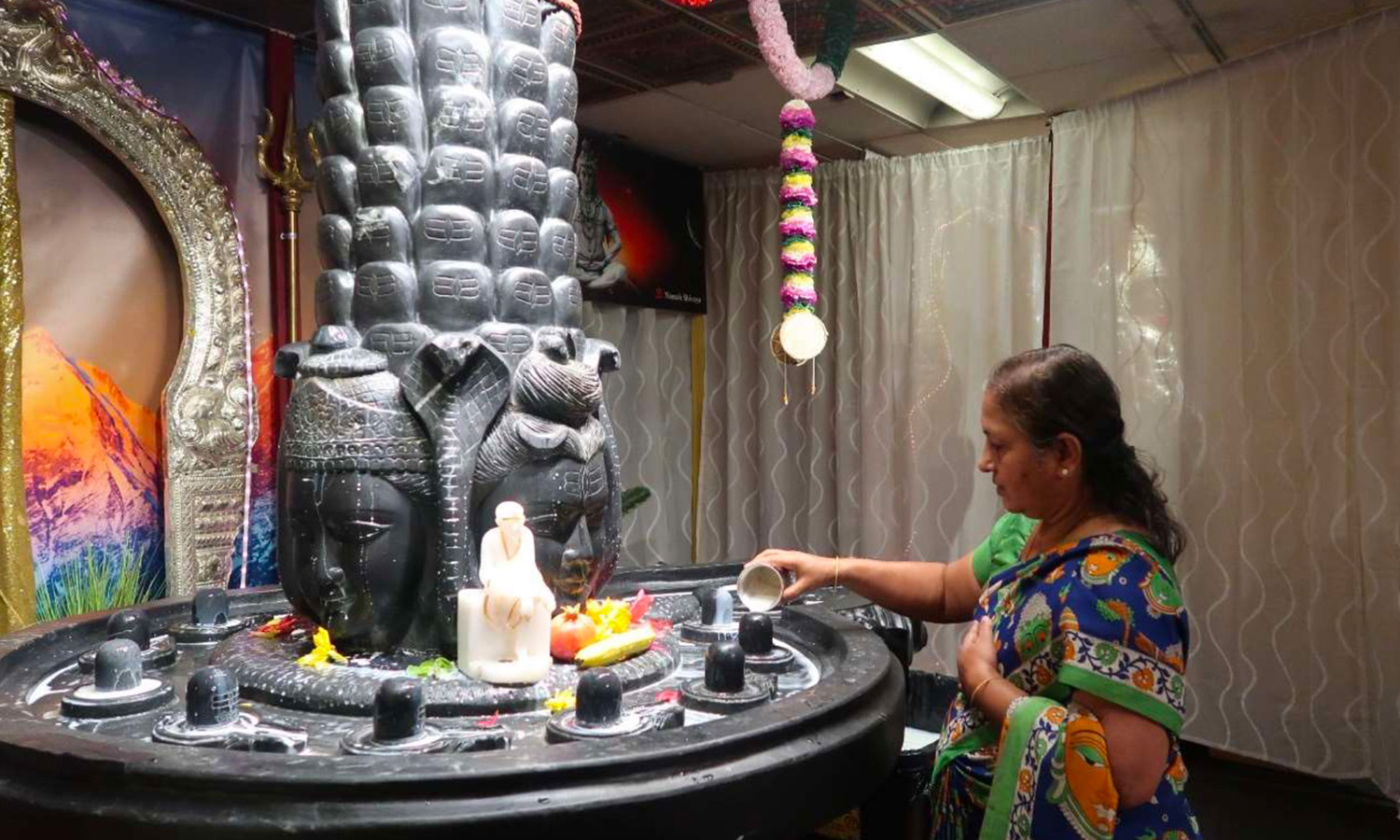 … the main leader was waving several lit candles … the gong was being struck aggressively and repeatedly. The main leader was ringing a bell disorderly and loudly. To me it sounded like they were attempting to awaken the gods/saints or let them hear their prayer. After the main leader waved the fire, it was ushered through the crowd and people excitedly rushed to it to put their hands over it and put the warmth to their faces.