SCU theatre arts major gears up to take the stage, both literally and virtually

SCU theatre arts major gears up to take the stage, both literally and virtually 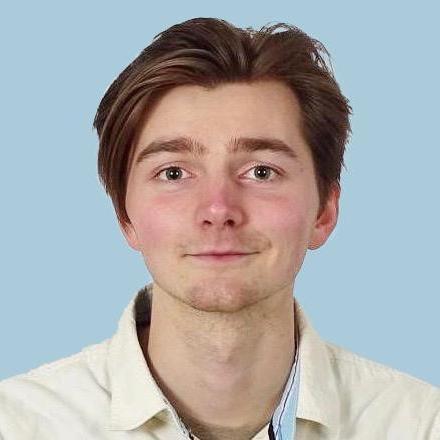 What’s a college-age student with extensive theatre experience, a deep interest in virtual reality technologies, and a willingness to try new ventures that may fail, to do? Ask Lee Harrold ‘19 (Theatre Arts), and he’ll tell you to blaze your own path at Santa Clara University.

A dynamic actor, director, and writer, Harrold took to the SCU stage in Awake and Sing (2015), Chicago (2016), and Welcome to Claradise (2017), and directed Caryl Churchill’s Three More Sleepless Nights at the fall 2017 One Act Festival and Charisma: God and Toast (2018). In performing, Harrold discovered a deeper power in his theatre work, saying, “I came to college and realized that you can change the way people perceive identities.” 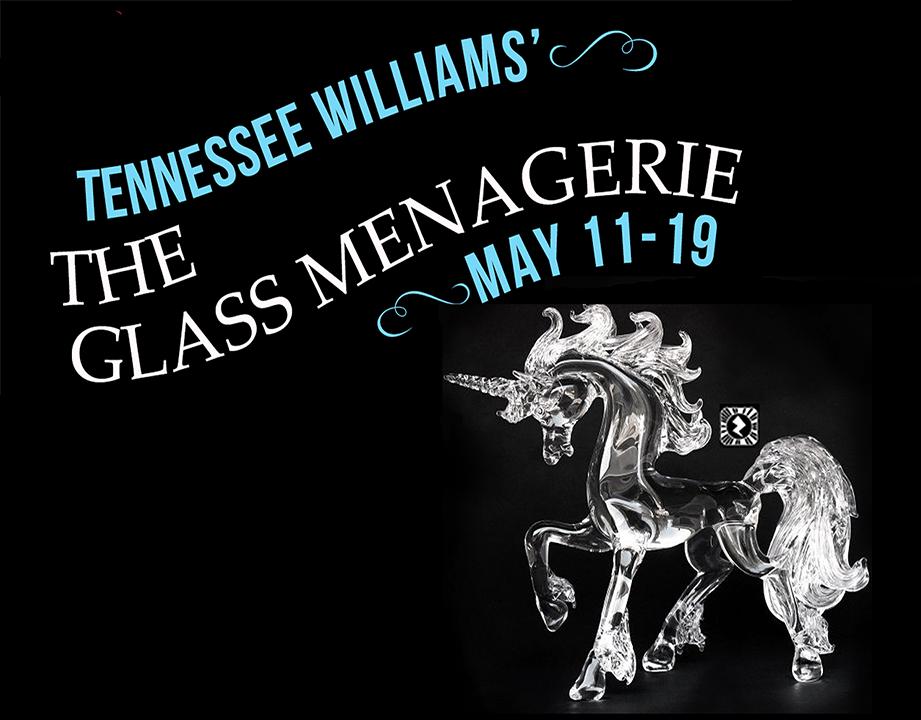 This interest in perception and experimentation is what led Harrold to explore the possibilities of virtual reality from the perspective of a theatre director. In collaboration with faculty members Jeffrey Bracco (Theatre and Dance) and Max Sims (Art and Art History), Harrold developed augmented reality pre-show and intermission experiences for the May 2018 production of Tennessee Williams’ The Glass Menagerie in SCU’s Fess Parker Studio Theatre. Using an application called Zappar, audience members could scan the program for information about the show and the cast, as well as a director’s video note from Bracco, and scan posters created by Harrold and SCU Presents to take selfies with AR versions of a glass swan, elephant, or unicorn.

Describing Harrold as the “backbone of the project,” Bracco said he finds Lee to be “someone who combines imagination with dedication and hard work,” making him the “perfect collaborator for the AR Glass Menagerie project.”

Harrold’s innovative spirit found a happy home this past year in the Imaginarium, SCU’s virtual reality experimentation space in the Edward M. Dowd Art and Art History Building. He worked as a lab assistant for the VR boot camp classes and collaborated with several students to create Within, a VR experience that explored generalized anxiety disorder. Seeking to “destigmatize social anxiety in the classroom by presenting and disarming thinking traps,” Harrold wrote the script, voice-acted, and 3D animated the production, which won first place in the inaugural Imagine That! Design Challenge Competition held on June 8.

Harrold has been published twice in The Owl, a literary magazine managed by The Santa Clara Review that highlights the best of SCU’s undergraduate prose, poetry, and art, and has presented musical performances and readings of his work at the Bronco Slam & Jam, a quarterly student poetry slam and music open mic sponsored by the English Club and The Santa Clara Review and hosted by Santa Clara County Poet Laureate Mike McGee and Riley O’Connell ‘19 (English).

In the upcoming 2018-2019 school year, Harrold will continue his work with perceptions of identity and reality. He is part of a team headed by Dr. Maura Tarnoff (English) that is developing an education app using augmented reality. Harrold plans to stay in the Bay Area after graduation. He describes the Bay Area theater scene as “kind,” and the place to be as he continues to explore the intersection of performance and virtual reality.