Poetry, the Pandemic, and Prisoners

Poetry, the Pandemic, and Prisoners

Several weeks into our current shelter-in-place, I got an email from my friend poet Tonya Foster, who was forwarding an email from poet, educator, and activist Pablo Tanguay asking for writers to film themselves reading one of their poems.

Pablo is the Program Director for Healing Broken Circles, a non-profit “providing opportunities to heal, learn, and thrive for those touched by the justice system.”

For the past decade Healing Broken Circles has been working with the people inside Marion Correctional Institute (MCI), a medium security prison north of Columbus, OH. The non-profit has brought to MCI The Hamilton Project (a performance of 23 songs from the groundbreaking musical), performance poetry, and music concerts.

At the time of Pablo’s email, more than 2000 incarcerated people ( 73% according to NPR ), and more than 100 staff had tested positive for COVID-19. Pablo was organizing "content for a video card for the general population inside, to be played over the institution’s TVs." As of May 14 th , 13 inmates and one staff member have died.

It is crucial to note that incarcerated people everywhere are being disproportionately impacted by COVID-19, including here in California where, according to The Guardian "more than 3,200 prisoners have contracted Covid-19 and at least 16 inmates have died." Black men are incarcerated at disproportionately high rates in the U.S. The Pew Research Center reports that “Black men are especially likely to be imprisoned. There were 2,272 inmates per 100,000 black men in 2018, compared with 1,018 inmates per 100,000 Hispanic men and 392 inmates per 100,000 white men.” Additionally, in mid-June 2020, we know that prisons are hotspots for continuing Covid-19 infections. The situation is urgent.

My poem “earth,” written the week of Earth Day, is my contribution to Healing Broken Circles’ project at MCI.

twin pandemics blog, Arts and Humanities in Times of Crisis
576925 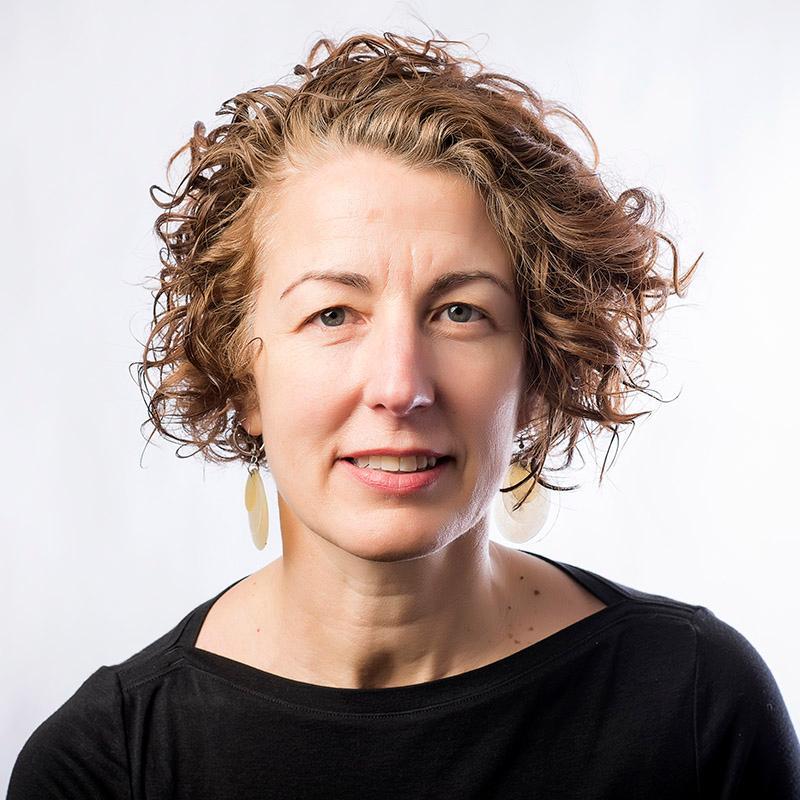 Robin Tremblay-McGaw is an SCU Center for Arts and Humanities Fellow. She teaches in the English Department. She is the author of a book of poems, Dear Reader (Ithuriel’s Spear) (2015), and co-editor, with Rob Halpern, of From Our Hearts to Yours: New Narrative as Contemporary Practice (2017) and the forthcoming Journal of Narrative Theory’s New Narrative special issue. Her piece “On Time, Gesture, Obsolete Definitions, Practice” recently appeared in Field Notes: Pandemic Teaching #6 in Places Journal. Her writing has also appeared in Elderly, Little Red Leaves, On: Contemporary Practice, HOW2, Crayon, Mirage, Digital Artifact Magazine, POM2, Narrativity, Dear Kathleen (Nightboat, 2017), Biting the Error: Writers Explore Narrative (Coach House Books, 2004), and elsewhere; work is forthcoming in Sillages critique, Time Mechanics: Postmodern Poetry, and Queer Medievalisms.