Dr. Kitts is currently the Director of SCU’s Robotic Systems Laboratory. He holds the William and Janice Terry Endowed Professorship in Engineering and is a Fellow of the American Society of Mechanical Engineers. Dr. Kitts is currently an Associate Editor of the journal IEEE Access, and he serves on the Editorial Board of the International Journal of Advanced Robotic Systems. He is a past Technical Editor for the ASME/IEEE Transactions on Mechatronics. He has also served as a Guest Editor for several special topics issues of IEEE Robotics and Automation Magazine and the ASME/IEEE Transactions on Mechatronics.

We are interested in general techniques for land/sea/air/space robots to “collaborate” in sophisticated ways in order to perform real missions in the field. We are specifically interested in applications in which performance is enhanced when the spatial distribution of robots is controlled in specific ways. Our layered control systems typically start with an on-board velocity or autopilot controller, have a formation control layer to coordinate the motion of robots across the group, and a task-oriented control layer to achieve the targeted task while specifying the formation to best achieve that task. Our work includes analysis, simulation, experimentation via multirobot testbeds (within our lab or on local outdoor test ranges), and finally verification/validation in the field in order to perform real missions that produce value for the collaborators and clients we serve. 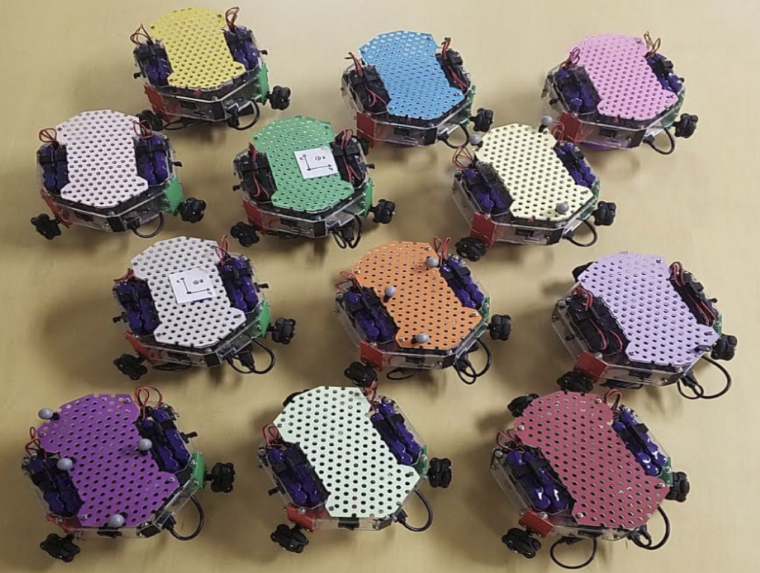 To support this work, we have developed our own multirobot formation control methodology, known as the cluster space control framework. This is an operational space control theoretic technique (not a typical “SWARM” approach) in which the motion characteristics of the multirobot group are specified and controlled as if they were a virtual, full degree-of- freedom, articulating mechanism. The architecture subsumes typical leader-follower formation controllers and can be used with varying levels of (de-)centralization, different mobility platforms, automated or pilot-based systems, linear and nonlinear controllers, dynamic and resolved rate controllers, and so on. Some of the applications we have explored include tracking/patrolling, meta-optimal target tracking, object manipulation, etc. One particular area of focus is using this approach to create sophisticated adaptive sampling/navigation systems in which robot clusters can use realtime sensor data to find and navigate with respect to critical features in a scalar field; this is applicable to finding pollution sources or starvation regions, defining the extent of spills or establishing safety perimeters, finding optimal paths of minimal exposure or maximal service, and so on. Applications of such capabilities include exploration, environmental sensing, disaster response, homeland security, etc.

A few significant references of interest include:

Anomalies are unintended conditions within an operational engineering system that can result in improper operation of the system. Our work in this area focuses on the exploitation of fundamental design models and system descriptions in order to detect the existence of anomalies, identify possible anomaly diagnoses, and generate applicable anomaly resolutions. Based on early work in the field of Artificial Intelligence, we have developed our own conceptual framework for performing these functions, which allow us to systematically compute conjectures regarding possible faults, hazards and misconfigurations within the operational system. This work includes algorithms for performing the detection, diagnosis and resolution functions, and software that implements these algorithms for use in real, operational engineering systems. Implementation experiments have included near-realtime deliberative execution, parallel embedded implementations, and new work in leveraging systematically-created model-based anomaly catalogs.

To date, we have applied this work to the operation of space systems, to include both spacecraft and distributed ground-based mission control systems. This includes work for more than a decade in controlling more than a dozen NASA spacecraft. We have also worked with BMW to demonstrate detection and diagnosis capability in their automobiles. Some of our new work is focused on applying model-based catalogs to terrestrial robots.

A few significant references of interest include: 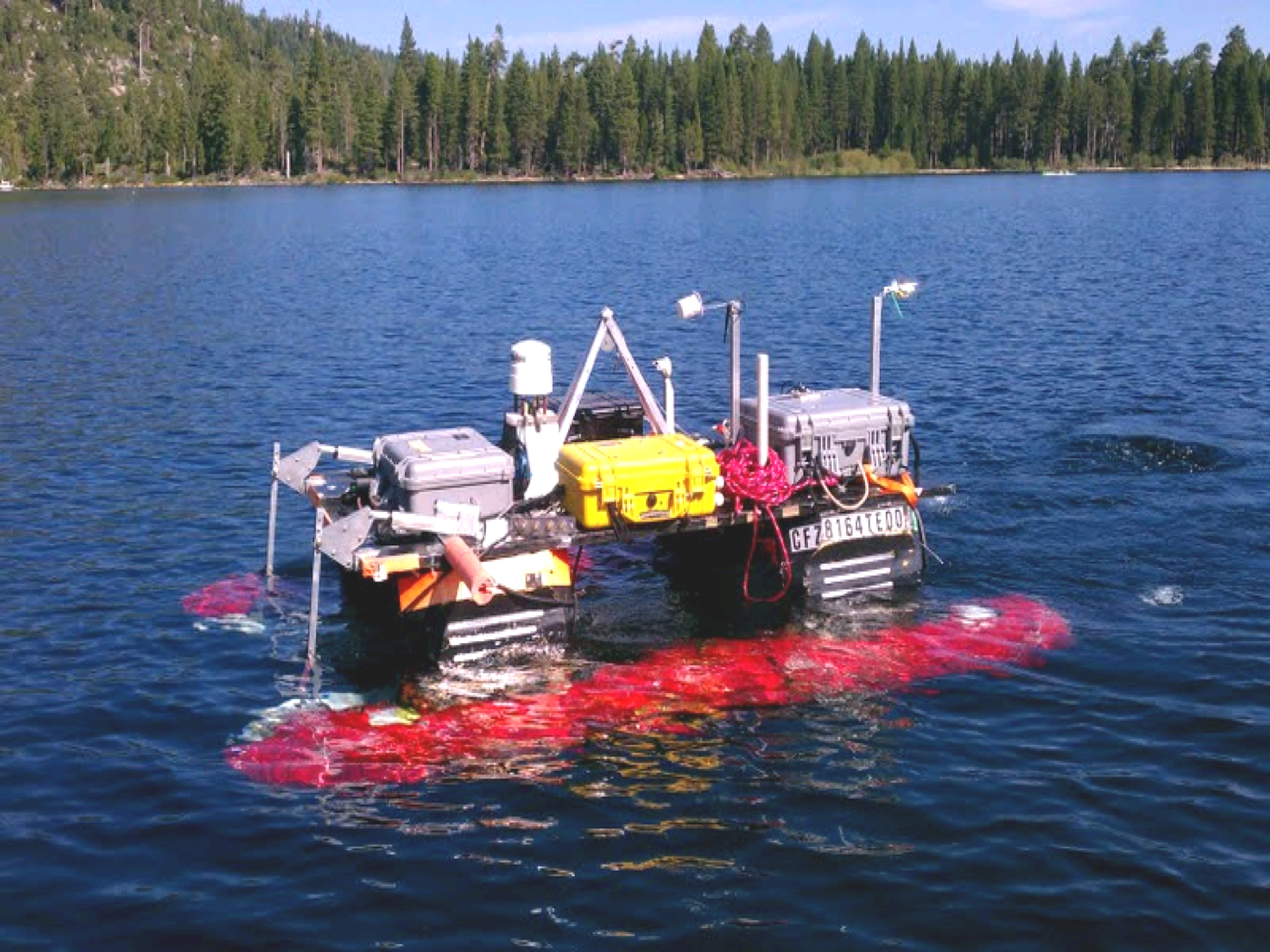 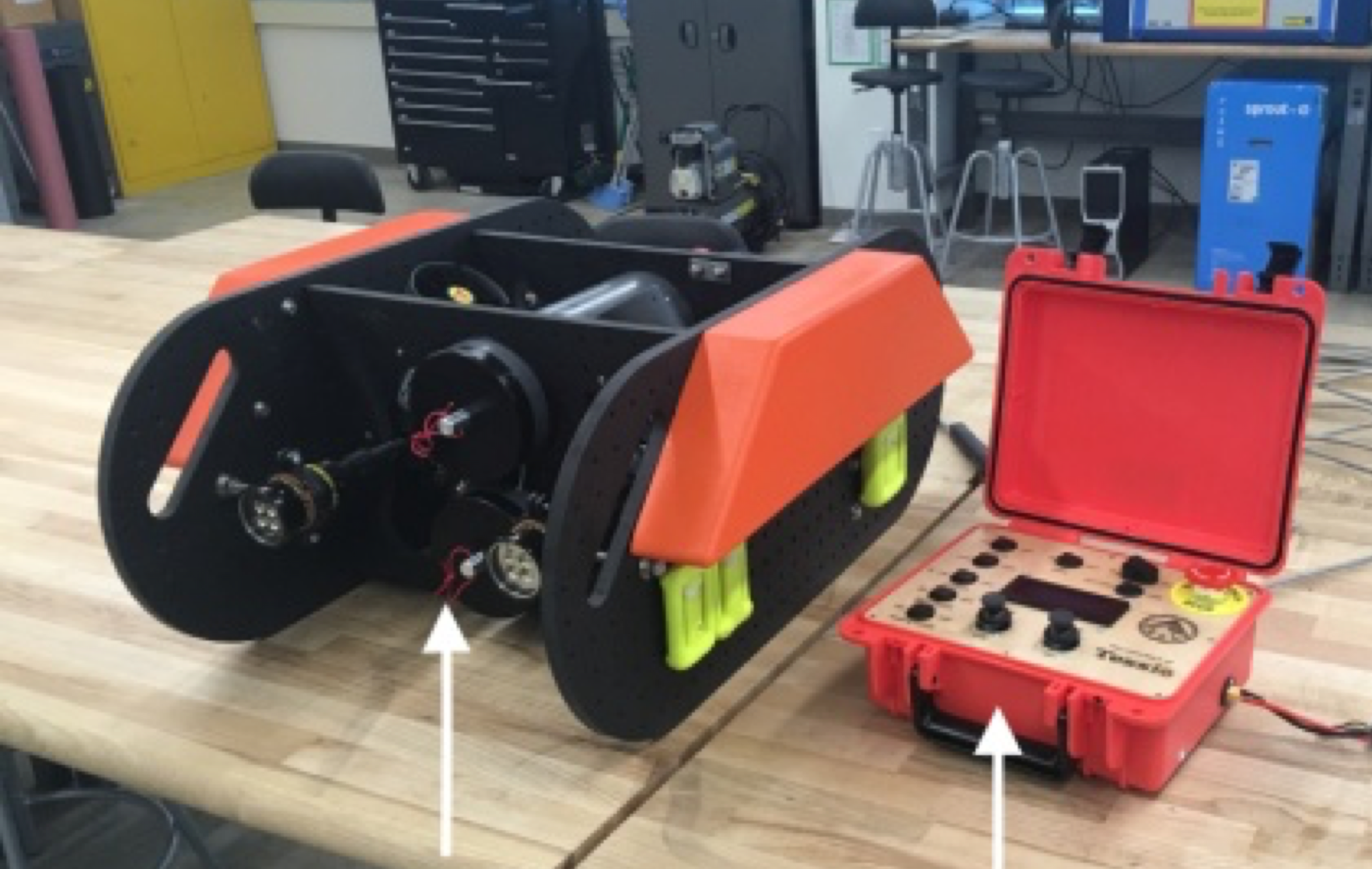 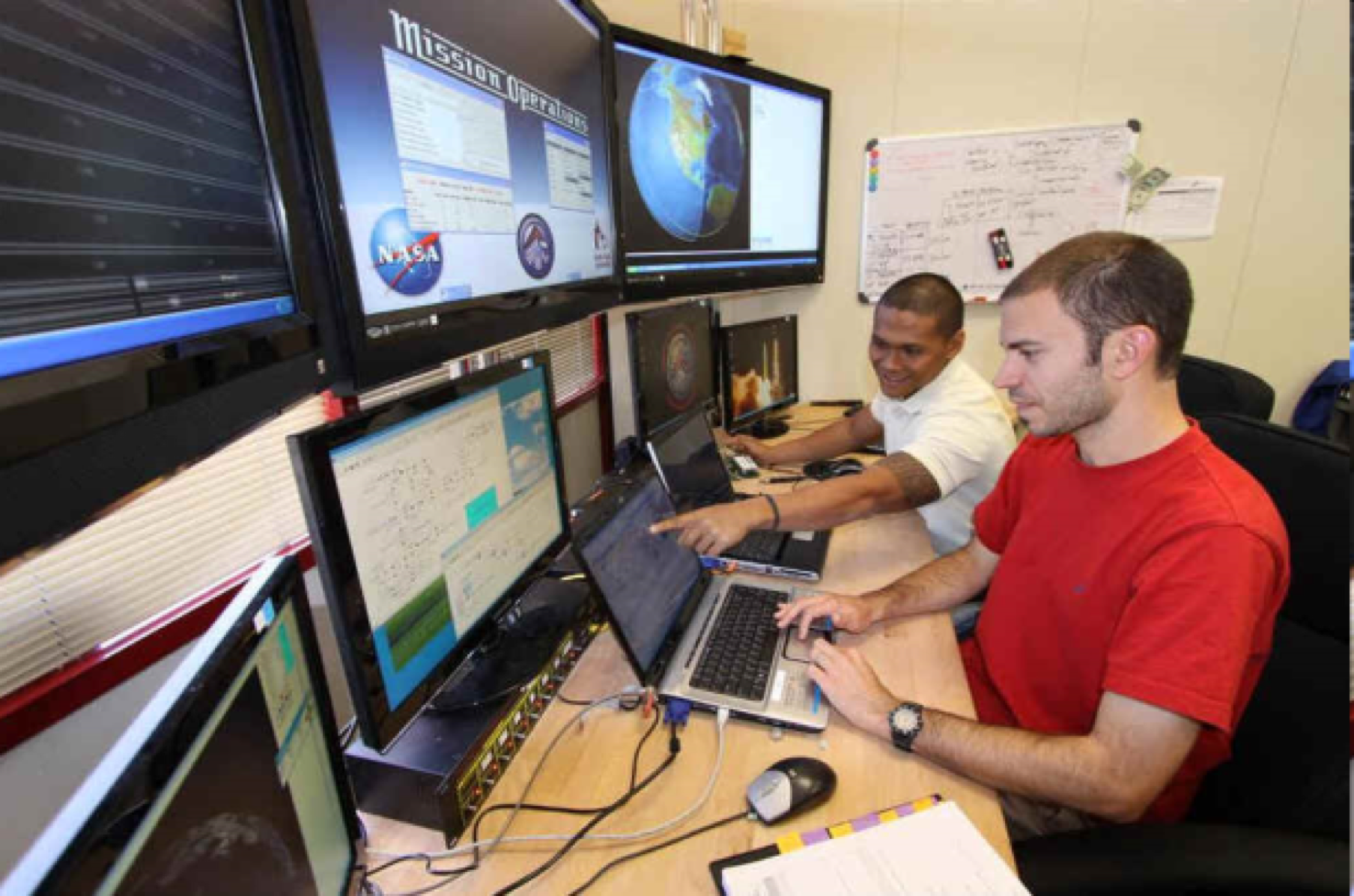 In collaboration with a wide range of sponsors and collaborators, we also engage in the development of a variety of novel robotic systems and devices, the creation and use of robotic control networks, and the use of these entities to execute compelling field missions. Some examples of this work includes: