Mother Teresa will be canonized by Pope Francis Sept. 4 at a Mass in St. Peter’s Square in Rome. Santa Clara University experts can elaborate on her life and the Catholic tradition of canonization.

Mother Teresa will be canonized by Pope Francis Sept. 4 at a Mass in St. Peter’s Square in Rome. The week of Sept. 1 -8 will be devoted in Rome and elsewhere to celebrating the Missionaries of Charity sister known for her selfless work in the slums of Calcutta.

Santa Clara University experts are available to elaborate on both the life of Mother Teresa and  the Catholic tradition of canonization. 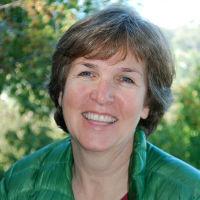 Sally Vance Trembath, lecturer in ecclesiology at Santa Clara University, is knowledgeable about both the history and requirements of canonization, as well as the life of Mother Teresa. She can be reached at svancetrembath@scu.edu. Deborah Lohse of SCU Media Relations (dlohse@scu.edu or 408-768-6898 cell) can also help you reach her. PLEASE NOTE: Prof. Vance Trembath is reachable by phone during the week of Aug. 29 -  Sept 2, except Tuesday morning/afternoon, when she is traveling. She will be in Atherton, Calif., Wednesday and Friday and in either San Francisco or Santa Clara on Thursday (Sept. 1). 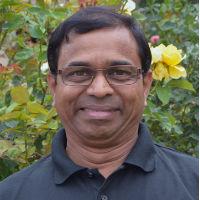 Fabian Barreto, S.J., is a Jesuit, Catholic priest from India who met Mother Teresa when he was 18 and spent two stints in his early priesthood working with the poor in India alongside Mother Teresa’s fellow Missionaries of Charity as well as with a related branch of the order for priests and brothers. He is at Santa Clara University pursuing an advanced degree and serving as a spiritual adviser to SCU students.  He can discuss the attributes of Mother Teresa that elevate her to sainthood in the Catholic Church. Fr. Barreto can be reached through Deborah Lohse of SCU Media Relations, dlohse@scu.edu or 408-768-6898. 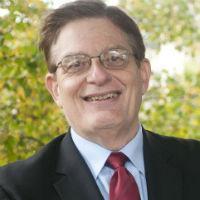 William Ditewig, who teaches ecclesiology at Santa Clara University's Graduate Program in Pastoral Ministries, is an expert in the meaning and process of canonization in the Catholic Church. He is located in Monterey, Calif., where he is a deacon. He can be reached at billditewig@msn.com, or  Deborah  Lohse of SCU Media Relations can reach him by cell phone-- dlohse@scu.edu or cell phone, 408-768-6898.