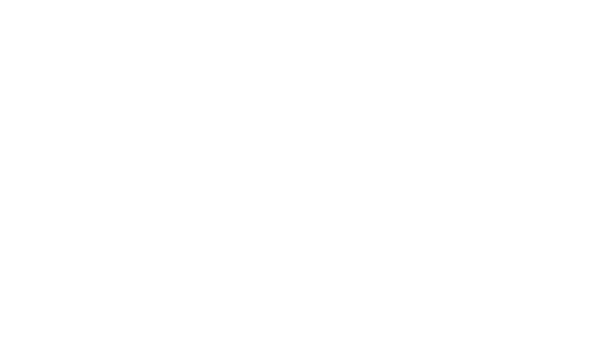 As the 29th president of Santa Clara University, Kevin O'Brien, S.J., brings a deep knowledge of higher-education leadership to Santa Clara. His experience teaching and promoting the Catholic and Jesuit tradition of education and spirituality, including serving three years as dean of SCU's Jesuit School of Theology, have prepared him to guide Santa Clara at a time of great promise and transformation. 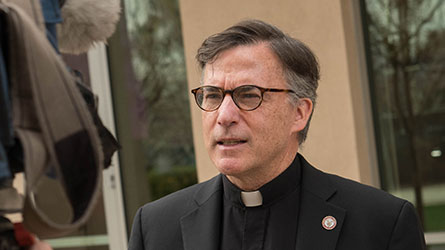 Kevin O’Brien, S.J., is an accomplished theologian, writer, and educator. Before joining the Jesuit School of Theology as dean in 2016, he spent eight years at Georgetown University, serving in a number of leadership roles. 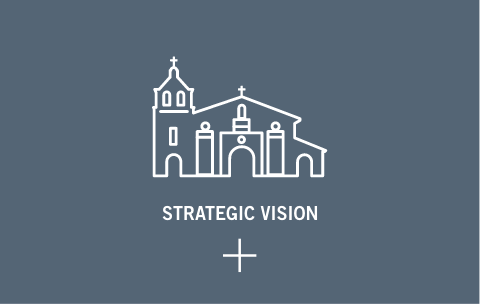 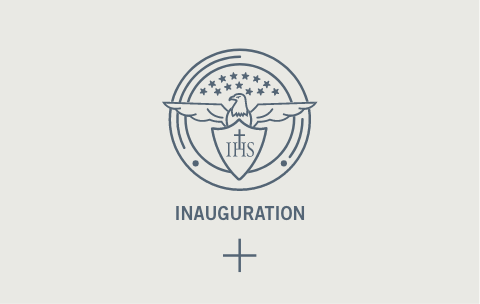 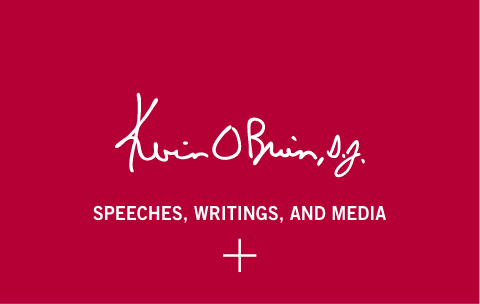 “Imagine if we saw all parts of this campus as God’s playground… laboring in our search for truth, our appreciation of beauty, and our growing in goodness.”