Join us on May 22, 2021 for Undergraduate Research and our Keynote Event.

The Event is FREE! Registration Required to Attend the Livestream.

Halfway Home: Race, Punishment and the Afterlife of Mass Incarceration A Conversation with Reuben Jonathan Miller 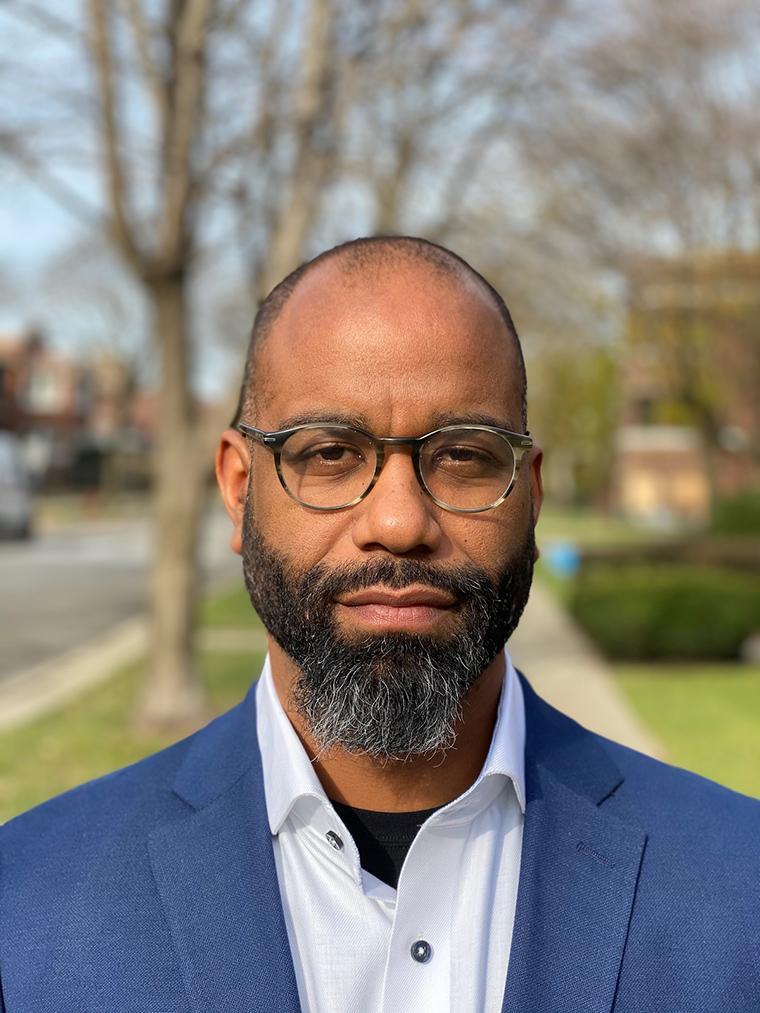 Join Professor Miller to discuss his book Halfway Home: Race, Punishment and the Afterlife of Mass Incarceration. Drawing on ethnographic data collected across three iconic American cities—Chicago, Detroit, and New York—Miller will explore what it means to live in a supervised society and how we might find our way out. Each year, more than half a million Americans are released from prison and join a population of twenty million people who live with a felony record. Miller examines the afterlife of mass incarceration, attending to how U.S. criminal justice policy has changed the social life of the city and altered the contours of American Democracy one (most often poor black American) family at a time. Reuben Miller, a former chaplain at the Cook County Jail in Chicago and now a sociologist studying mass incarceration, spent years alongside prisoners, ex-prisoners, their friends, and their families to understand the lifelong burden that even a single arrest can entail. What his work revealed is a simple, if overlooked truth: life after incarceration is its own form of prison. The idea that one can serve their debt and return to life as a full-fledged member of society is one of America’s most nefarious myths. Recently released individuals are faced with jobs that are off-limits, apartments that cannot be occupied, and votes that cannot be cast.They are subject to rules other people are not subject to, and shoulder responsibilities other people are not expected to shoulder. They live in a “supervised society,” a hidden social world we’ve produced through our laws, policies and everyday practices, and in fact, occupy an alternate form of political membership—what Professor Reuben Jonathan Miller calls “carceral citizenship.” Audience Q&A will follow.

Keynote Biography: Reuben Jonathan Miller is a sociologist, criminologist and a social worker who teaches at the University of Chicago in the School of Social Service Administration where he studies and writes about race, democracy, and the social life of the city. He has been a member at the Institute for Advanced Study in Princeton New Jersey, a fellow at the New America Foundation and the Rockefeller Foundation, and a visiting scholar at the University of Texas at Austin and Dartmouth College. A native son of Chicago, he lives with his wife and children on the city’s Southside.

Program
Students present in a roundtable setting their original research and ideas at a collegial professional conference. The venue is ideal for capstone, field, and other independent research projects.

Purpose
The annual conference promotes and recognizes original research at the undergraduate level in Anthropology, Sociology, and related social sciences facilitating communication and professional exchange among students and faculty from colleges and universities throughout the United States.

Type of Paper
This year, we particularly encourage presentations in the following formats:

But we will also consider other forms of artistic expression.

Please submit your proposal to anthrosocconf@scu.edu. A complete proposal must include:

Decision Notification: On a rolling basis

This virtual event is free of charge. Registration is required. If you have any questions about the conference, please do not hesitate to email anthrosocconf@scu.edu. We look forward to receiving your submissions!