My teaching and research interests focus on modern Japan and its global connections. I currently teach courses on medieval as well as modern Japan; women and gender in China, Japan, and Korea; the intersection of race and imperialism in East Asia; and a multi-national, multi-cultural seminar on gender and rights in the modern era. I encourage students to think about transnational issues such as religion, race, class, modernity, sexuality, the environment, citizenship and nationality, human rights, ideology, construction of masculinities and femininities, and technology. I am committed to drawing conceptual linkages between Japan and the world (especially Northeast Asia) and have therefore co-authored books that I hope will introduce students at Santa Clara and elsewhere to transnationally integrated and intersectional histories: Civilizations Past and Present (Pearson), Modern East Asia: An Integrated History (Pearson), and with Janet Theiss and Hyaeweol Choi, Gender in Modern East Asia: An Integrated History (Westview). I have also co-edited several accessible collections, including, with Jennifer Nelson, Women’s Activism and “Second Wave” Feminism: Transnational Histories (Bloomsbury); with Eileen Boris and Sandra Trudgen Dawson, Engendering Transnational Transgressions: From the Intimate to the Global (Routledge); with Emiko Ochiai, Asia's New Mothers: Crafting Gender Roles and Childcare Networks in East and Southeast Asian Societies (Global Oriental, now Brill); and with Kathleen Uno, Gendering Modern Japanese History (Harvard).

My primary research interests at this time are centered on women's rights and the construction and representation of gender as well as transnational feminisms. I am thankful to my students for their comments and papers, which have contributed to many of my new research ideas.

Some of my recent articles in these areas are:

For a complete list of publications, please see my CV.

Barbara Molony was quoted in the The Cut about the Japanese comedian Naomi Watanabe. 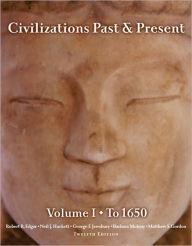 Civilizations Past and Present 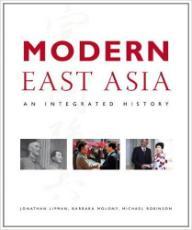 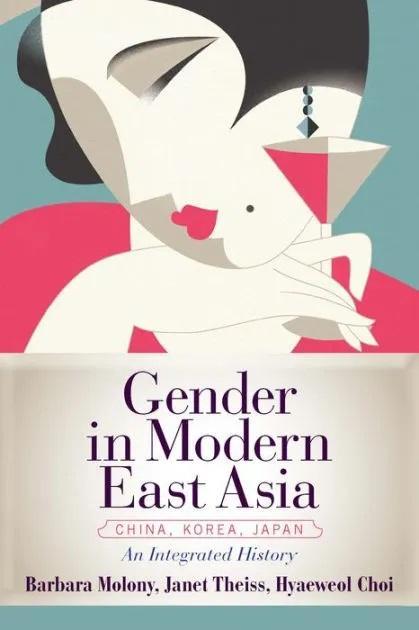 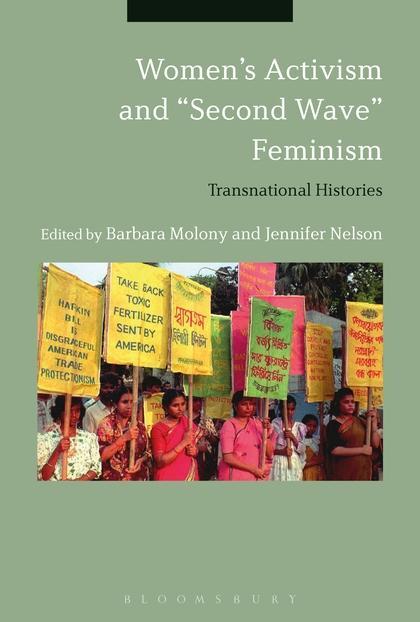 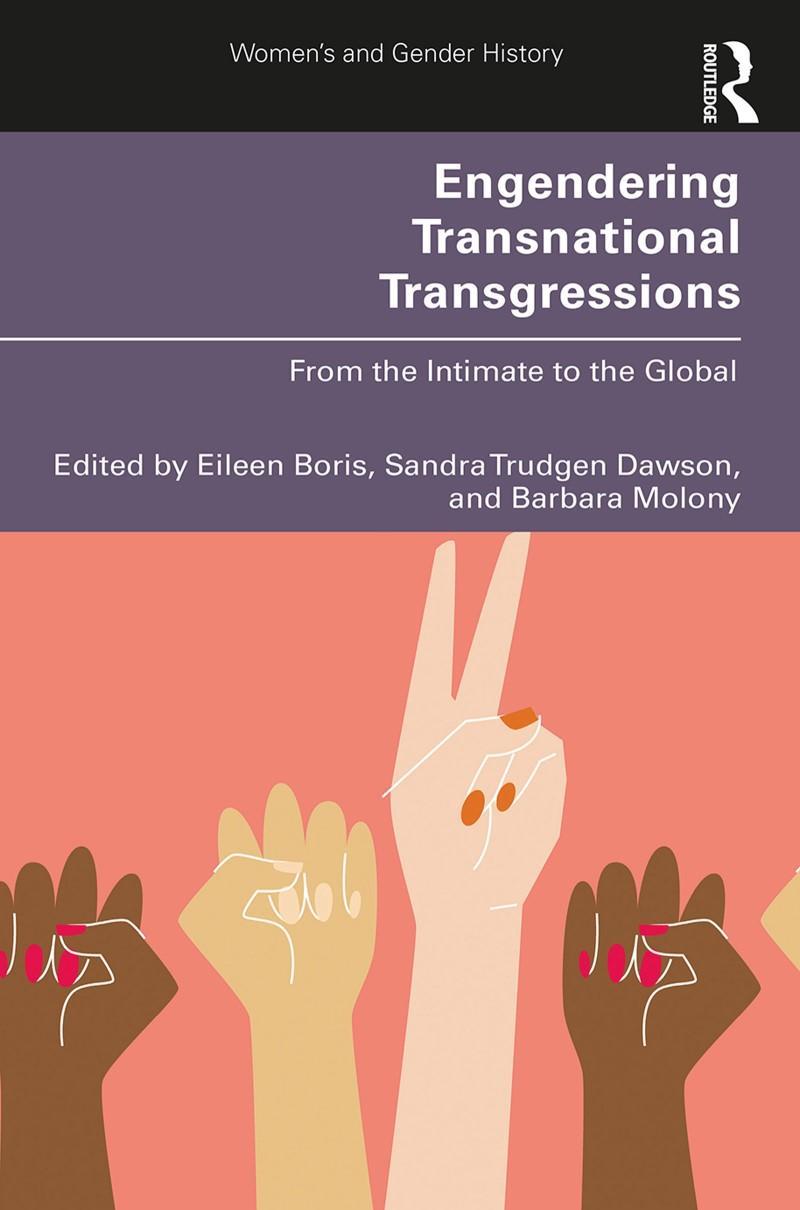 Engendering Transnational Transgressions: From the Intimate to the Global 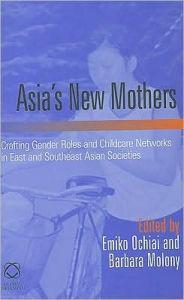 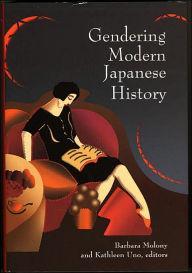 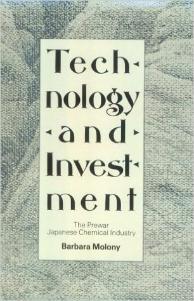 Technology and Investment in the Prewar Japanese Chemical Industry