I conducted a partial replication of Stanley Milgram's famous obedience studies that allowed for useful comparisons with the original investigations while protecting the well-being of participants. We found obedience rates in 2006 only slightly lower than what Milgram found 45 years earlier.

The research was featured in the January 3, 2007 broadcast of ABC News' Primetime.

Purchase a copy of the broadcast

You can read some reactions to the research here:

My research on compliance has examined sequential-request techniques and variables that increase or decrease agreement to a request.

Perception of and Motivation for Personal Control

Decades ago, I developed the Desirability of Control Scale to measure individual differences in the extent to which people are motivated to feel in control of the events in their lives. I have conducted extensive research on this concept as well as on the effects of increases and decreases in the amount of personal control individuals perceive they have.

I have conducted research on the effects of descriptive norms (i.e., what other people do) on a number of behaviors. These behaviors include food choices, binge drinking, and everyday health behaviors. 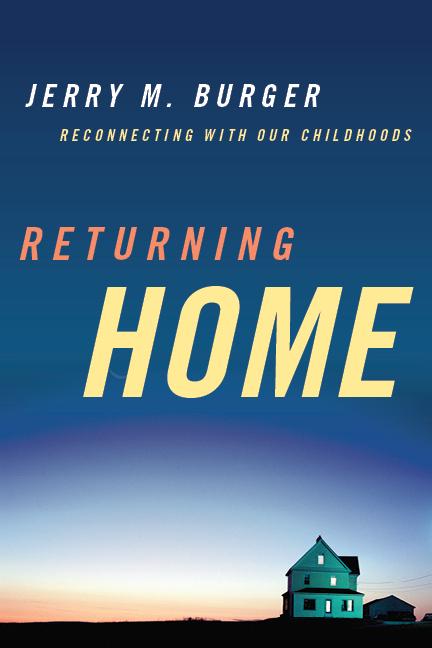 My book "Returning Home: Reconnecting with our Childhoods" (Rowman-Littlefield) describes my research on people who visit childhood homes. That research finds that millions of Americans have made a trip specifically to see the places that comprised the landscape of their childhood. They visit homes they once lived in, as well as other significant places from their past, to reconnect with the person they once were. The visits are often emotional and sometimes therapeutic. The book describes the reasons people make these trips and the experiences they encounter. You can obtain more information about the book and the research at https://jerrymburger.com/nonfiction-returning-home/. 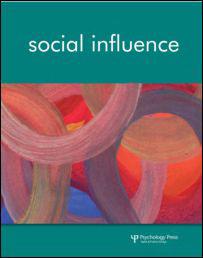 I served as the guest editor for a special issue of Social Influence, “Individual Differences and Social Influence.” The articles selected for this volume demonstrate how social influence researchers can obtain a greater understanding of the phenomena they study by incorporating individual difference variables into their research. Click here for more information about the special issue. 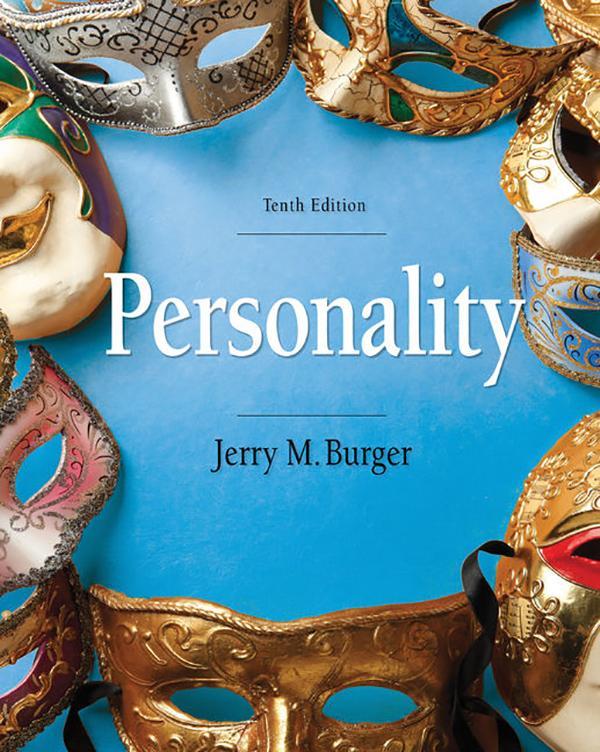 My undergraduate textbook, Personality, is now in its tenth edition (2019, Cengage). The book is organized to reflect my belief that the study of personality should not be limited to either the traditional theories approach or to a strict empirical presentation. Rather, I have maintained from the first edition that a full understanding of personality requires an examination of theory and research. After an introductory chapter and a chapter on personality research methods, the book is divided into seven sections. Each section reflects a different approach to understanding personality — Freudian, Neo-Freudian, Trait, Biological, Humanistic, Behavioral/Social Learning, and Cognitive.

Jerry Burger is also a fiction writer. For more information about his novel, The Shadows of 1915, and his short stories, click here.

Jerry Burger examines the strong emotional connection to their childhood homes some Baltimoreans have, particularly the house they lived between the ages of 5 and 12.

Jerry Burger was mentioned in Scientific American for his work replicating the infamous Milgram Experiment while taking ethical precautions.