Four new trustees are leaders in the fields of law, investment, and technology.

"We are pleased to welcome such distinguished and accomplished individuals to our board of trustees,” said President Michael Engh, S.J. “Their acumen, leadership and deep understanding of Silicon Valley will benefit Santa Clara tremendously as we chart our course forward for the years ahead.” 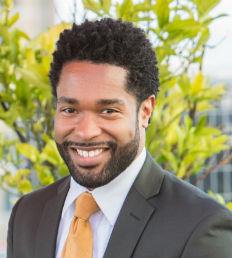 Henry J. Gage III is an associate attorney with Richard, Thorson, Graves & Royer, LLP. His practice is focused on the defense of self-insured employers and public entities in litigation set before the administrative law judges of the Workers’ Compensation Appeals Board. 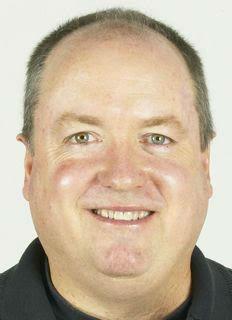 Peter C. Gotcher is an independent investor with decades of experience in supporting innovations in digital and emerging media. Mr. Gotcher is chairman of the board of directors of Dolby Laboratories. He has served as a member of the board since 2003.

Mr. Gotcher also serves on the boards of GoPro, Pandora Media, and Jaunt. Earlier in his career, Mr. Gotcher was the founder of Digidesign, which produced the popular audio production software package known as Pro Tools. Mr. Gotcher serves on the board of trustees of the Berklee College of Music in Boston, Massachusetts. He is the father of two recent SCU graduates, John Gotcher ’15 and Will Gotcher ’15. He is married to Lennie Gotcher, who is a community volunteer. Mrs. Gotcher’s stepfather, Rupert Johnson, is a trustee emeritus. 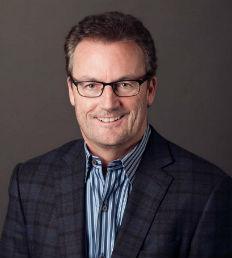 Rob Lloyd is a tech-industry veteran, with more than 20 years of global leadership experience. Mr. Lloyd is the CEO of Hyperloop One, an LA based startup aiming to commercialize the next mode of ground transportation capable of near supersonic speeds. Prior to joining Hyperloop One in 2015, Mr. Lloyd spent 21 years at Cisco where he managed the majority of Cisco’s worldwide businesses. At Cisco, Mr. Lloyd served as the president of development, sales, and the internet of everything, with responsibility for 40,000 employees worldwide. Earlier he held the positions of executive vice president, worldwide operations and senior vice president, U.S., Canada, and Japan. He also served as president of Cisco’s Europe, Middle East, and Africa region based in London, England for more than four years. He has a Bachelor of Commerce degree from the University of Manitoba. Mr. Lloyd is married to Karen Steadman and has four children. His son, Andrew, is a junior at Santa Clara University and his son Curtis is an incoming freshman. 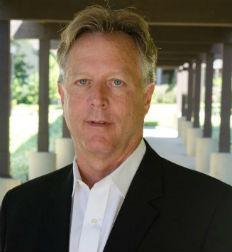 Gregory ‘Greg’ Vaughan is a Managing Director and private wealth advisor based at Morgan Stanley, in Menlo Park. He manages a team that customizes wealth solutions for entrepreneurs, venture capitalists, private foundations, endowments, and privately ­controlled corporations. Mr. Vaughan has been featured in Barron’s as one of the top five investment advisors in America for the seventh year in a row and received the No.1 position in 2015 for the sixth time. He is married to Elizabeth Vaughan and has five children, including three SCU alumni: Caroline Vaughan ’06, Victoria Vaughan ’12, and Peter Vaughan ’14. He has been involved with SCU as a regent since 2012 and as a member of the Leavey School of Business Advisory Board, since 2005.