Amy Randall
Professor, Associate Director of the Center for the Arts and Humanities

Editor, Genocide and Gender in the Twentieth Century: A Comparative Survey (Bloomsbury Publishing, 2015).

The book looks at how historically- and culturally-specific ideas about reproduction, biology, and ethnic, national, racial and religious identity contributed to the possibility for and the unfolding of genocidal sexual violence, including mass rape. The book also considers how these ideas, in conjunction with discourses of femininity and masculinity, and understandings of female and male identities, contributed to perpetrators' tools and strategies for ethnic cleansing and genocide, as well as victims' experiences of these processes. This is an ideal text for any student looking to further understand the crucial topic of gender in genocide studies.

***Book selected as an Outstanding Academic Title of the Year (2016) by Choice Magazine, a publication of the Association of College and Research Libraries.

“Every year in the January issue, in print and online, Choice publishes a list of Outstanding Academic Titles that were reviewed during the previous calendar year. This prestigious list reflects the best in scholarly titles reviewed by Choice and brings with it the extraordinary recognition of the academic library community. The list is quite selective: it contains approximately ten percent of some 6,000 works reviewed in Choice each year.”

Editor of "Soviet Masculinities," a special issue of Russian Studies in History: A Journal of Translations (Published M.S. Sharpe), 51:2 (Fall 2012).

The Soviet Dream World of Retail Trade and Consumption in the 1930s (Basingstoke, UK and New York: Palgrave Macmillan, October 2008).

“Soviet and Russian Masculinities: Rethinking Soviet Fatherhood after Stalin and Renewing Virility in the Russian Nation under Putin,” Journal of Modern History 92:4 (2020): 859-898.

“Gender and the Emergence of the Soviet “Citizen-Consumer” in Comparative Perspective,” in Material Culture in Russia and the USSR: Things, Values, Identities, ed. Graham Roberts (Bloomsbury Academic Publishers, 2017), 135-153.

"Introduction" in Genocide and Gender in the Twentieth Century: A Comparative Perspective, ed. Amy E. Randall (Bloomsbury Publishers, 2015). Selected as one of Choice Magazine’s Outstanding Academic Titles of the Year, 2016.

"The 'Right' to Control Her Own Body?: Soviet Women, Abortion and the State," and online essay for the Journal of Women's History for new web initiative, "Beyond the Printed Page," September 2011.

“Repealing the Ban on Abortion,” an invited essay for Seventeen Moments in History, July 2010.

This academic website is an award-winning online collection of primary source materials and writings on Soviet history edited by James von Geldern and Lewis Siegelbaum. In addition to this essay, I translated two primary documents ("Repeal of the Ban on Abortion" and "For you, Comrade Men"), selected and abridged a relevant excerpt on abortion from All Quiet on the Don (a Soviet novel), and selected and translated three Soviet public health posters for the website. 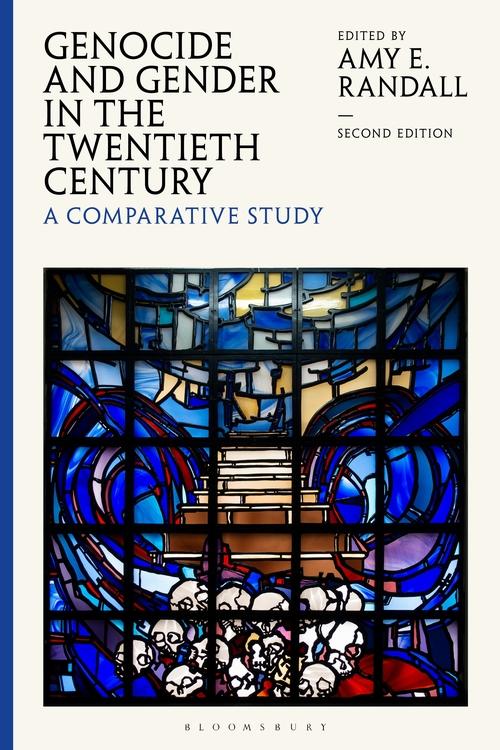 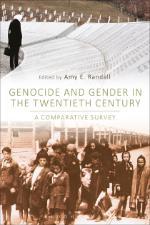 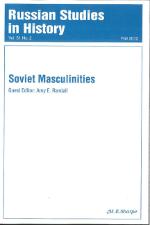 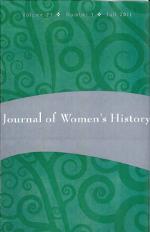 Amy E. Randall was quoted in an article about Putin's rationale for invading Ukraine.