New Faculty Join the College of Arts and Sciences

Starting in September, thirteen departments across the College of Arts and Sciences will welcome new faculty into their ranks. These assistant professors and renewable-term lecturers bring a wide array of expertise, ranging from the arts and humanities to the social and natural sciences.

"I am very proud to introduce the new faculty who will be joining the College of Arts and Sciences, the product of this year's highly successful hiring season," said Interim Dean Terri Peretti. "This, I believe, is the largest and most talented and diverse group of new hires in our history!"

Twenty-three of these faculty will begin teaching classes this fall, one of which declined to be included in this public announcement, while two faculty members will begin their tenure in Fall of 2021. 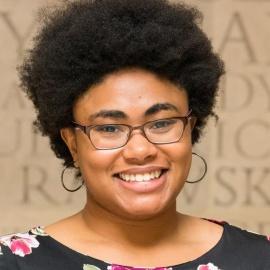 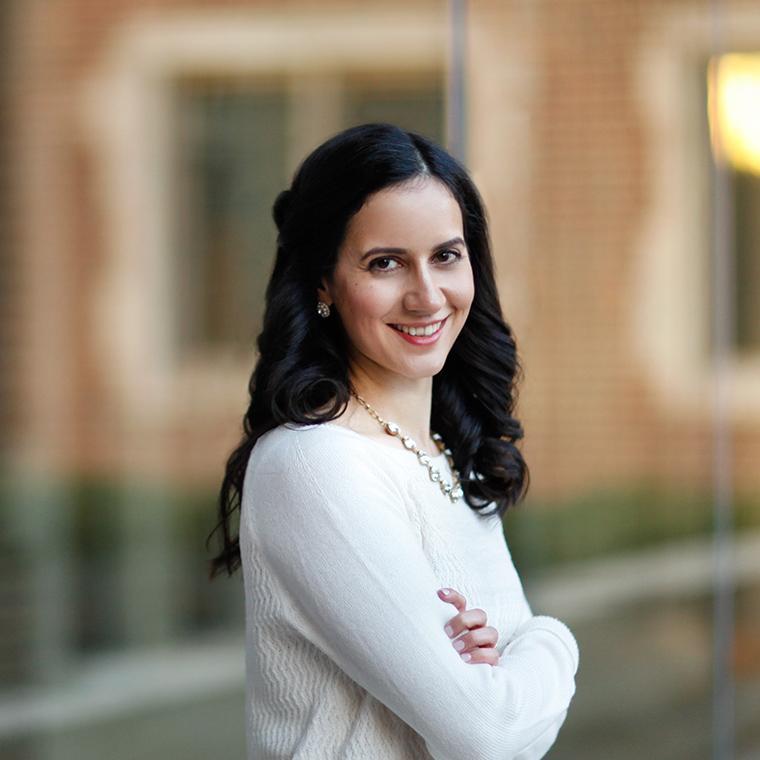 Ideas, genres, and history of the Hebrew Bible and the relationship of this collection to ancient Judah, Israel, and its ancient Near Eastern context

Interpersonal relationships and political theories with special interests in questions about social justice and emotions such as love, sympathy, compassion, and tenderness 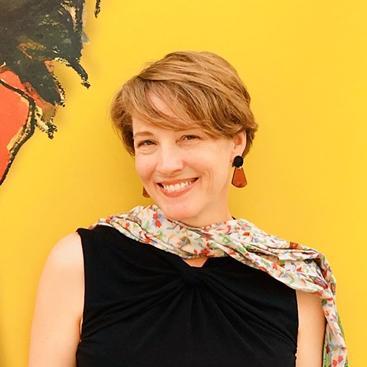 Employs the lenses of Critical Discourse Studies and Critical Social Theory to examine the nexus of high-performing students of color, political discourse, and the social construction of merit 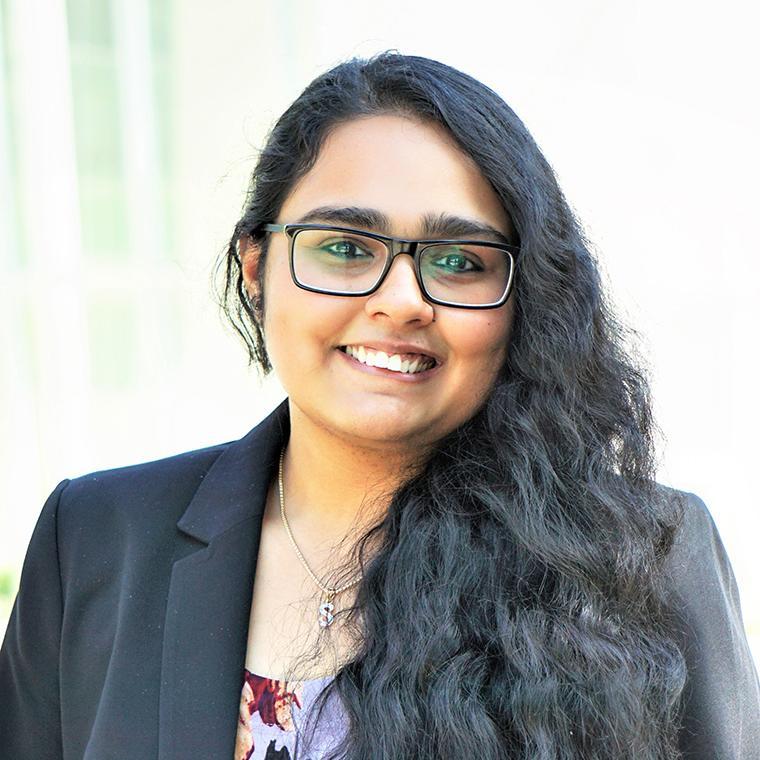 Social networks and social media data analytics with a focus on analysis, design and implementation of efficient and effective algorithms for tackling the various issues and real-world problems emerging in social networks 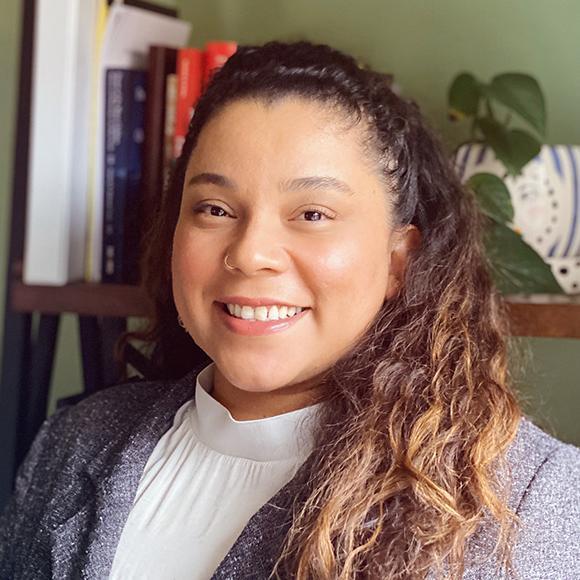 20th-century US comparative race and ethnic relations, gender and migration, and interracial intimacy 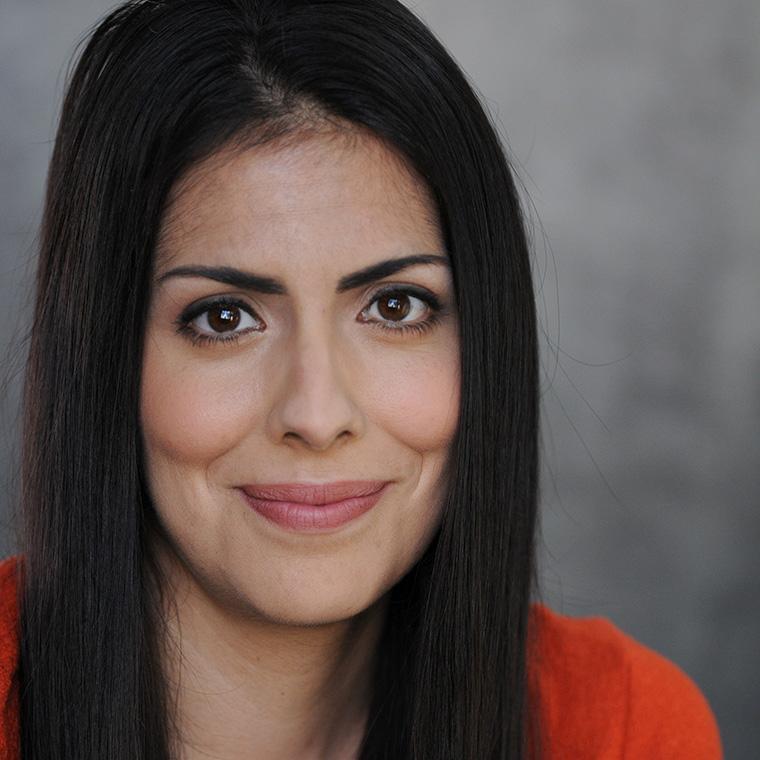 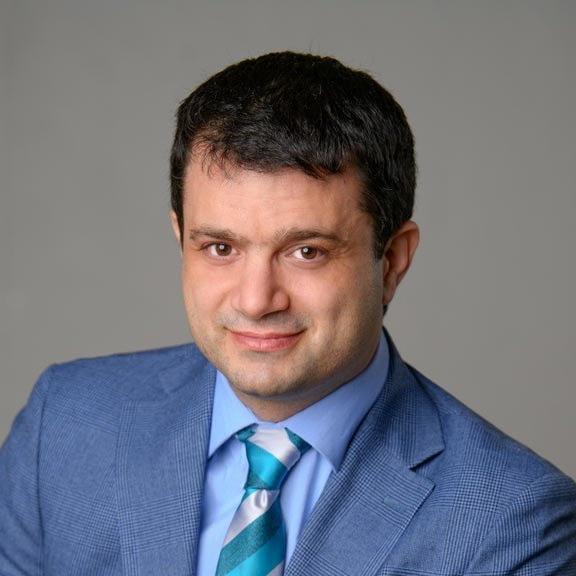 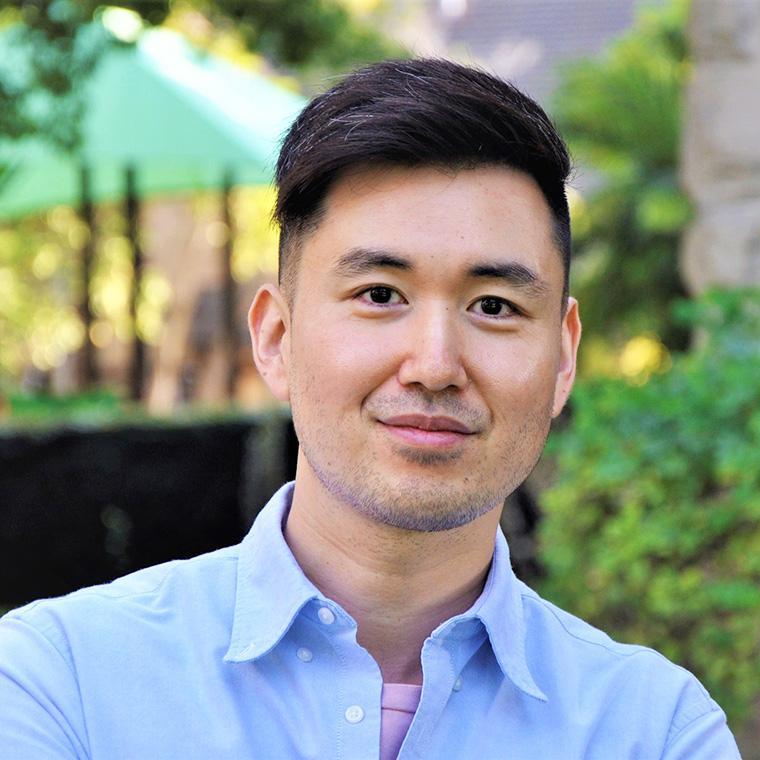 Media psychology and human-computer-interaction, particularly in the context of VR/AR and social media 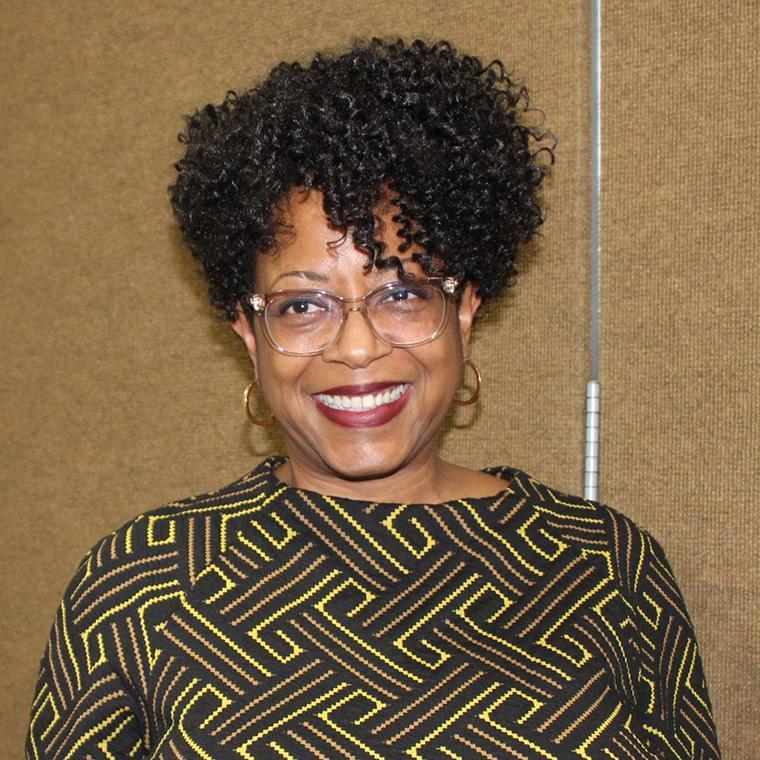 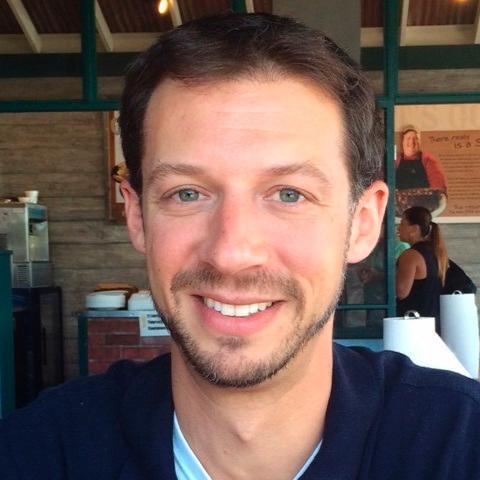 Economic relations and power in multiple contexts, ranging from the Neolithic Near East to the Atlantic and colonial eras of West Africa 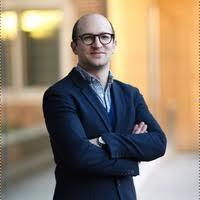 Islamic reform, political theology, and the occult sciences in the Mughal Empire 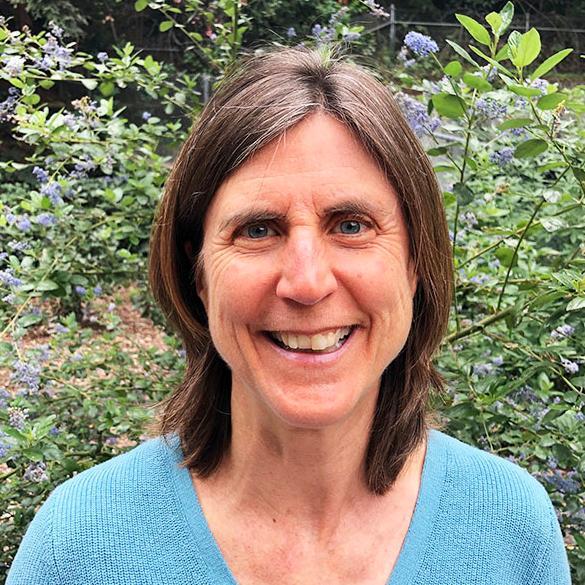 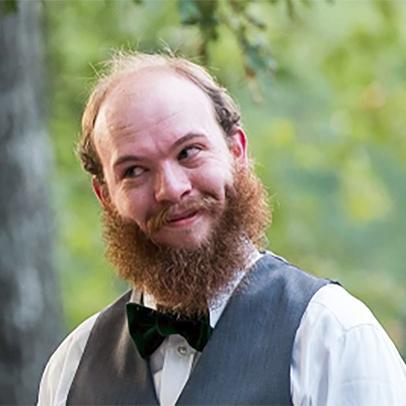 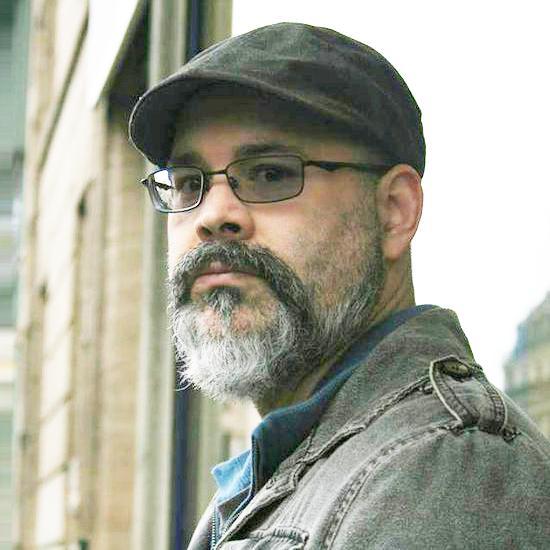 Currently working on a third novel, which deals with current police abuses and the ongoing attempts to rectify this with new technology 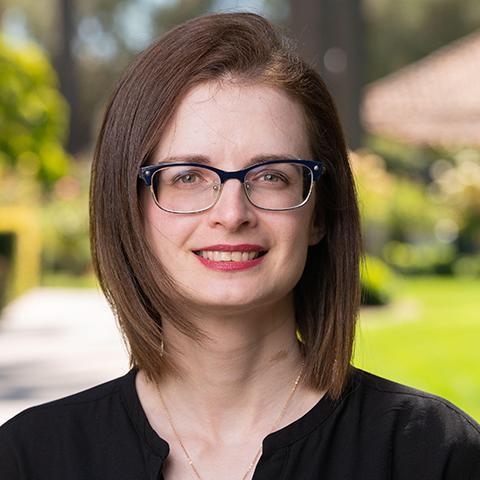 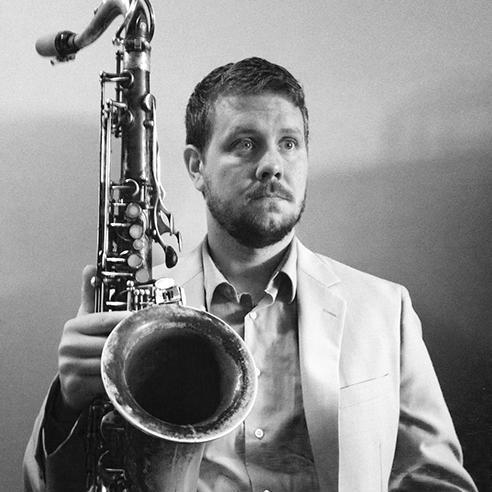 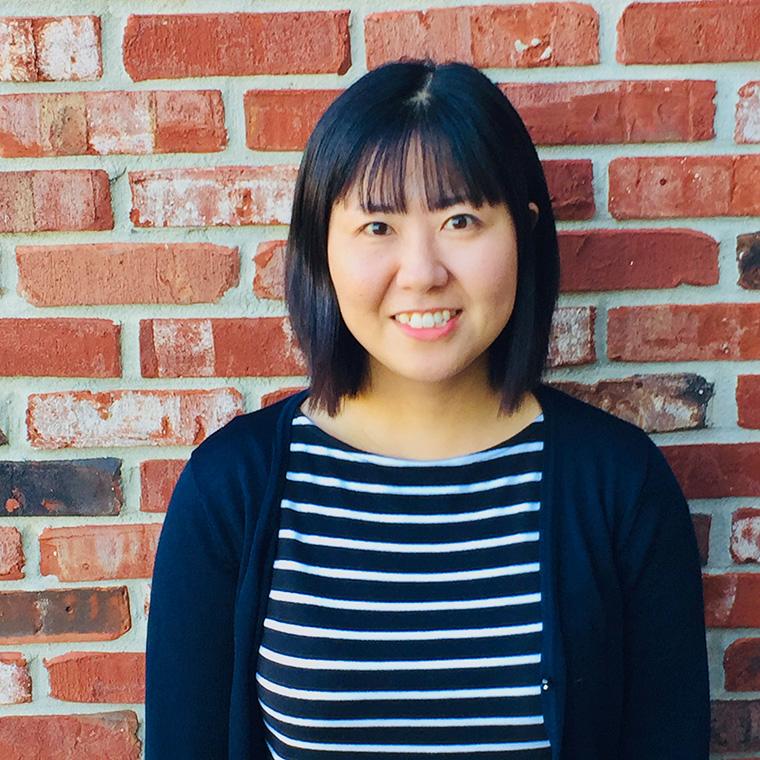 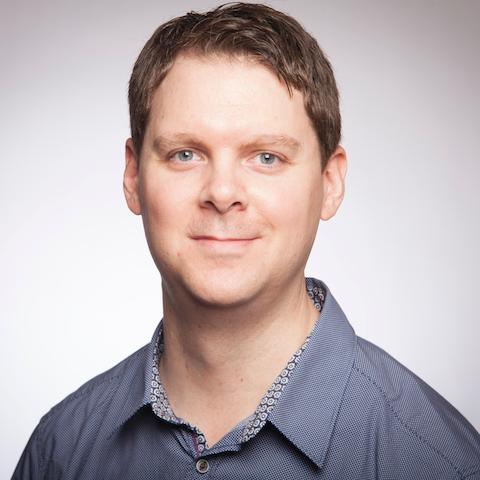 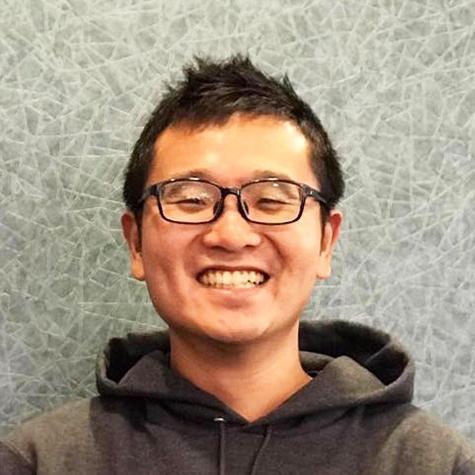