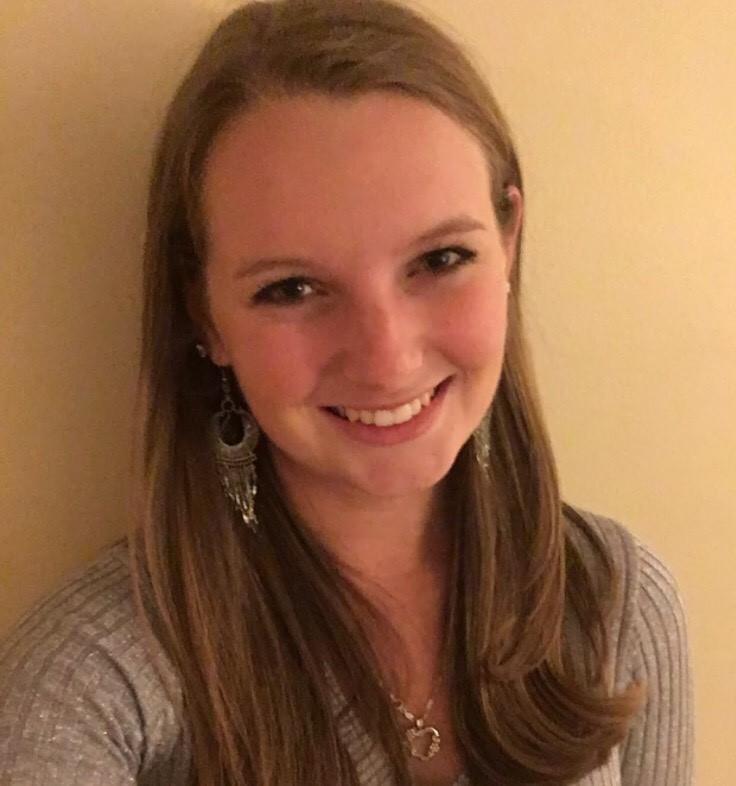 A triple major in Psychology, Spanish, and Women’s and Gender Studies and recipient of the Jean Donovan Fellowship, Jenna worked with victims of domestic violence at a non-profit organization in Costa Rica. For her senior thesis, she conducted research on the perception of sexual intent and its implications for sexual assault on college campuses. She was also a research assistant in Bioethics at the Markkula Center for Applied Ethics, leading the program’s expansion of healthcare ethics to include mental health. Jenna will be working in the family counseling division of her hometown’s Human Services Department in the greater Chicago area.

Collin double majored in Economics and Psychology. He was a Psychology Department research assistant in Dr. Bell’s operant conditioning lab and later worked with Dr. Bezrukova studying the effects of team chemistry in Major League Baseball, dovetailing with his hobby of play-by-play broadcasting for Santa Clara baseball. He spent his Junior year at Oxford University as SCU’s Mansfield Scholar. During his time at Santa Clara he was also involved in orchestra, wind symphony, and pep band. Collin will work as an analyst with Duff and Phelps after graduation and pursue a career in economic consulting. 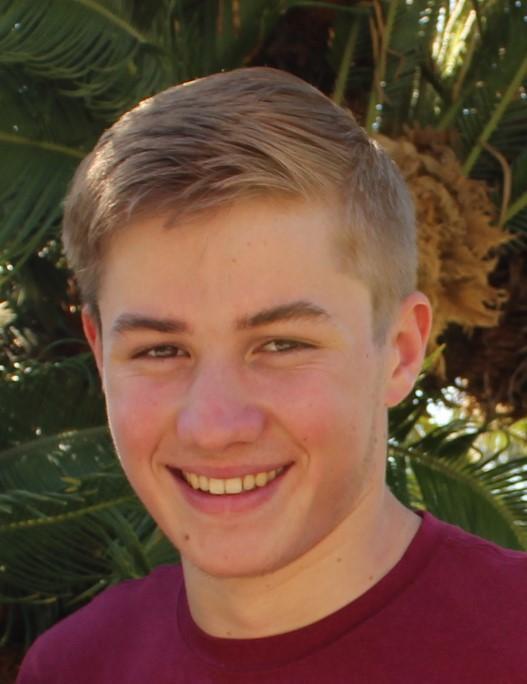 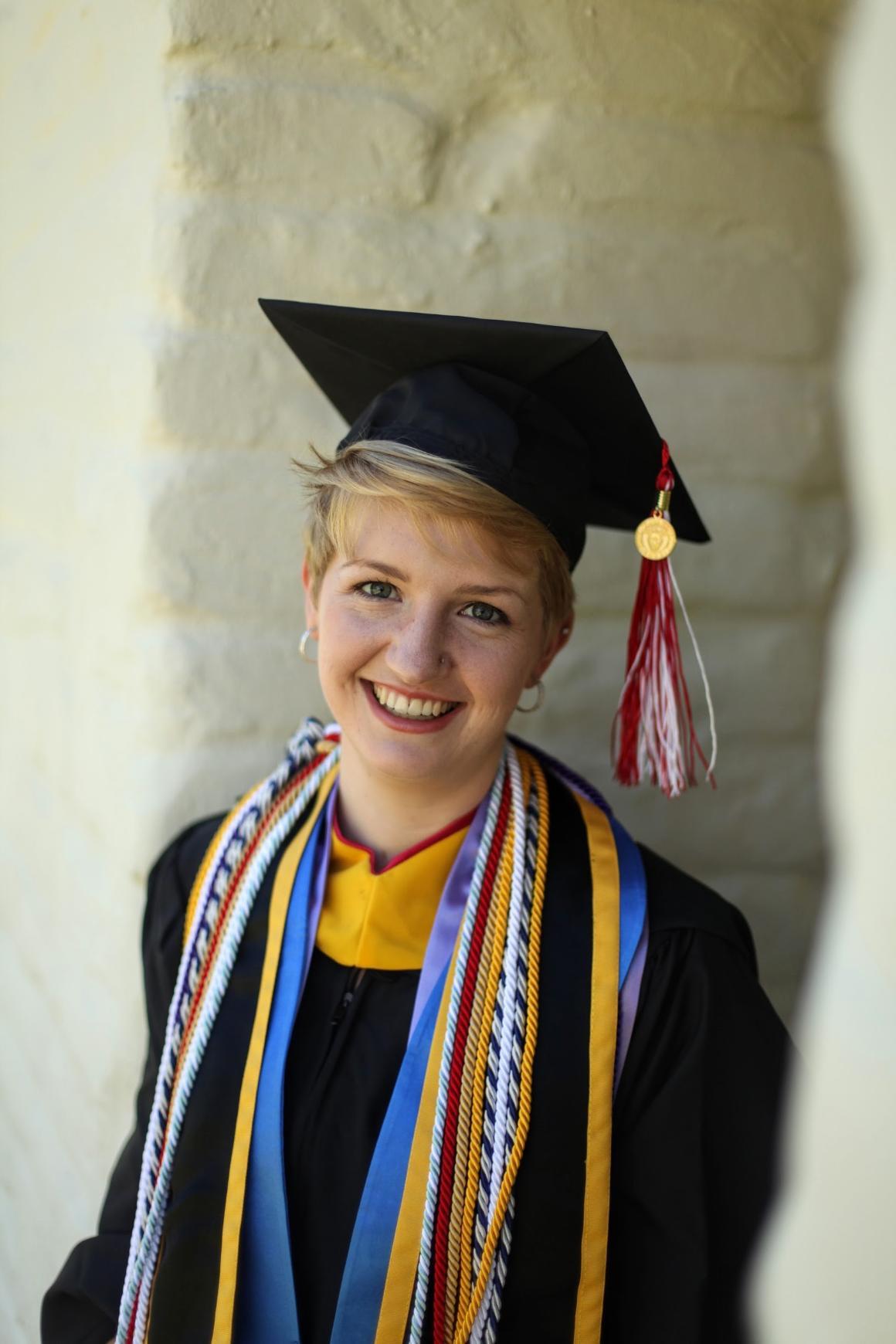 A Psychobiology major and Philosophy minor from Rocklin, CA, Alaina was a part of the inaugural class of Johnson Scholars and a leader of the Honors Advisory Council. She was heavily involved in service and activism as the director of the Santa Clara Community Action Program on campus. This passion extended to her international projects: she travelled to The Gambia to teach as a Leavey School of Business Global Fellow and to Tanzania to do research as a Miller Center Social Benefit Fellow. She is excited to be joining the Jesuit Volunteer Corps to work with refugee youth in Seattle.

Meghan majored in Psychology and minored in Public Health Science and Religious Studies. Originally from Granite Bay, CA, she studied abroad in Barcelona, has been a researcher in Dr. Bruchmann’s lab, and served on the leadership team of the Engineering World Health Club. Last summer, she conducted an action research project in Indonesia as a Global Social Benefit Fellow. Her honors thesis focused on differences in mental health treatment between the U.S. and Indonesia. Passionate about addressing health disparities, Meghan will be applying to graduate schools in Clinical Psychology and Public Health Science. 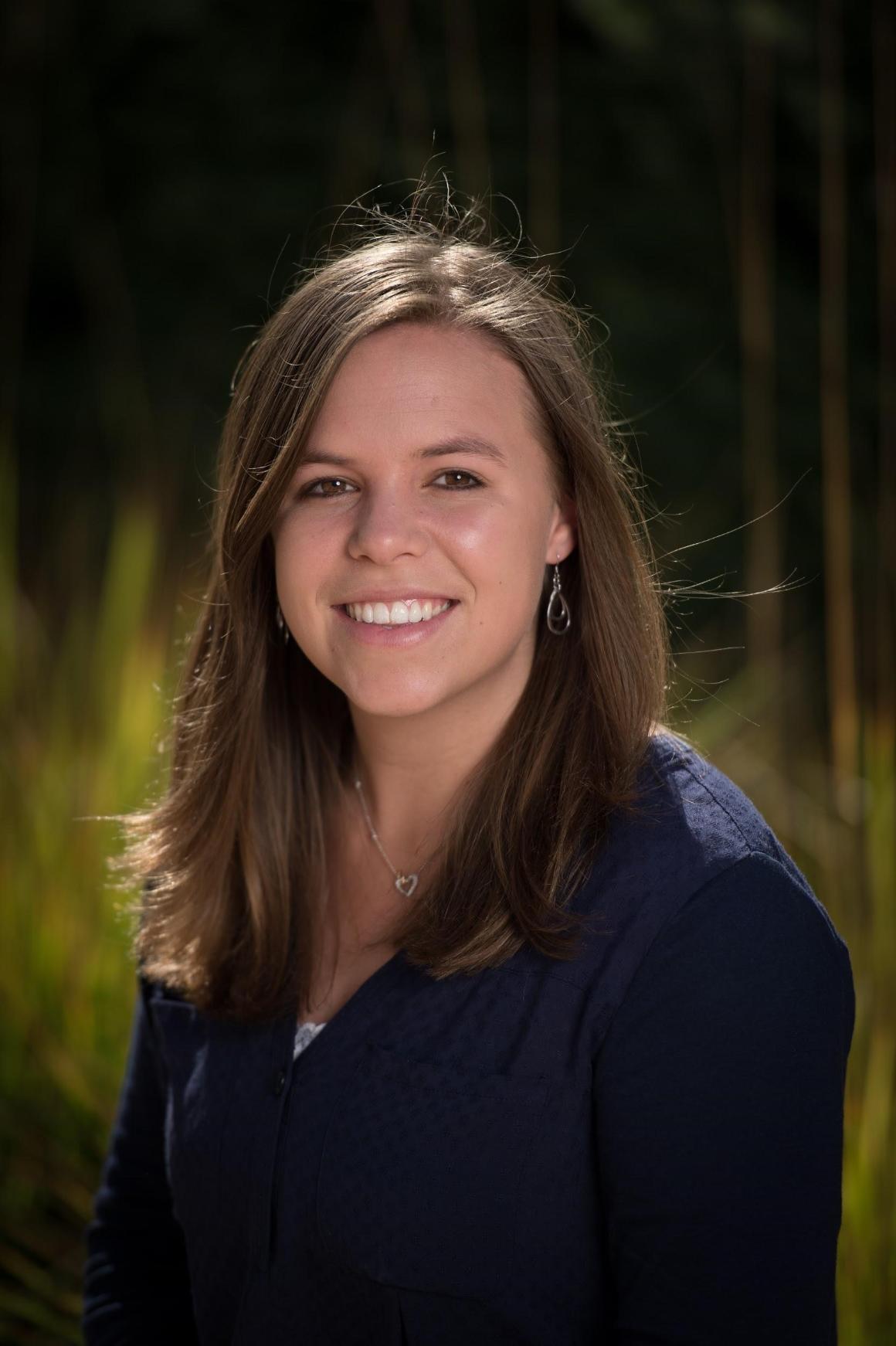 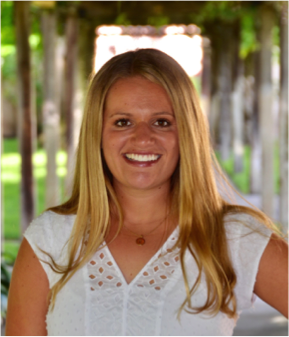 Keri is a Psychology major with a minor in Urban Education. While at SCU she was a member of the Division I women's water polo team. Keri also served as a high school water polo coach at her alma mater. By taking part in five Arrupe placements at Santa Clara, she discovered her love for working with children. Keri is passionate about education and has decided to become an elementary school teacher. Keri will be moving to sunny Santa Barbara to pursue a MA in Education and a Multiple Subject Teaching Credential.

Lauren graduated with dual degrees in Psychology and Chemistry. She was vice president of the Psi Chi Honor Society and secretary of the Science and Engineering Mentoring Outreach Program. Inspired by summer research with Parkinson’s patients at the Brain and Mind Institute, Lauren focused her senior thesis on the neurobiological basis of the overlooked non-motor symptoms of Parkinson’s disease. Lauren will begin working at UCSF’s Memory and Aging Center where she will help research ways to improve diagnostic accuracy in dementias. Ultimately, Lauren plans to pursue a doctoral degree in clinical neuropsychology. 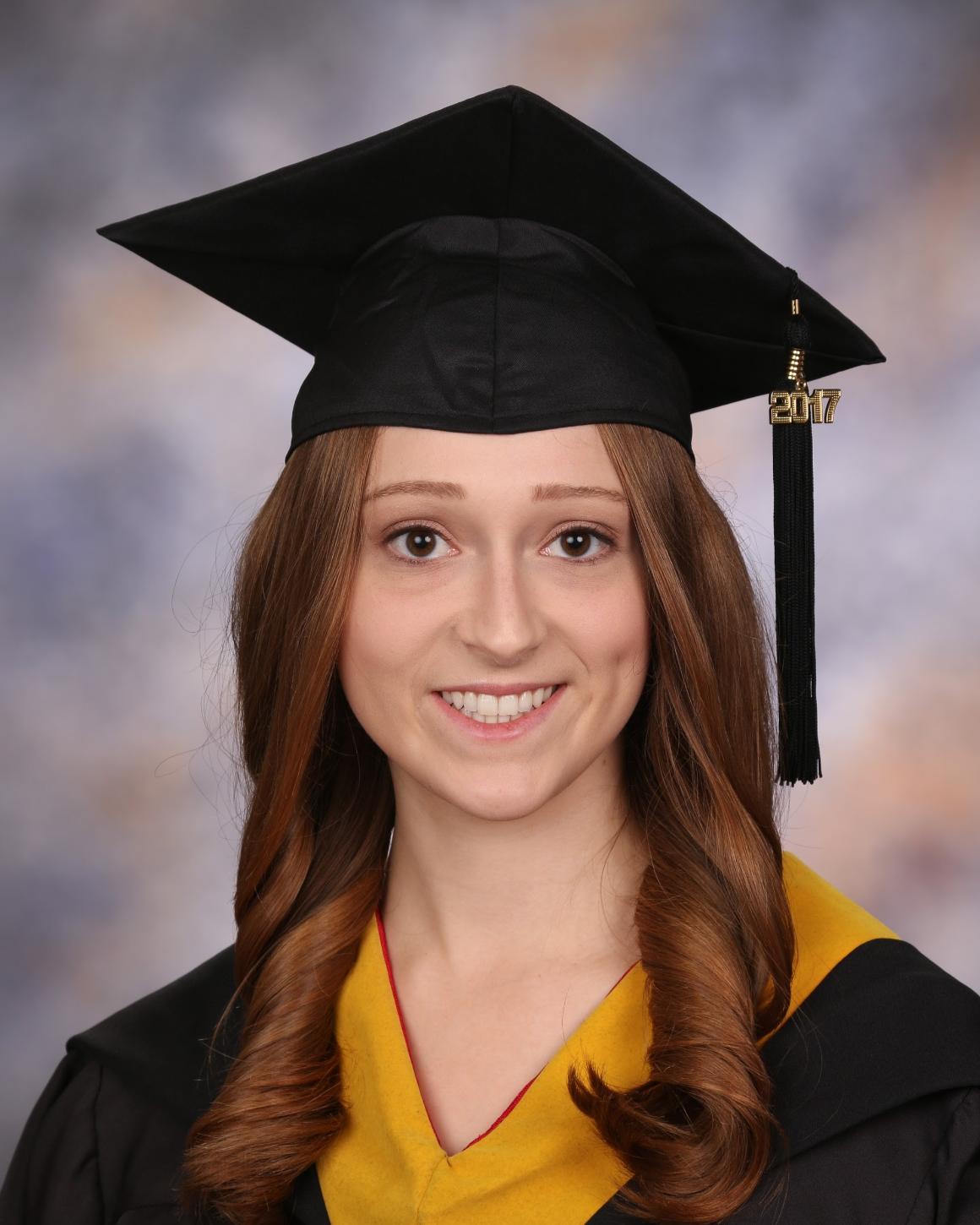 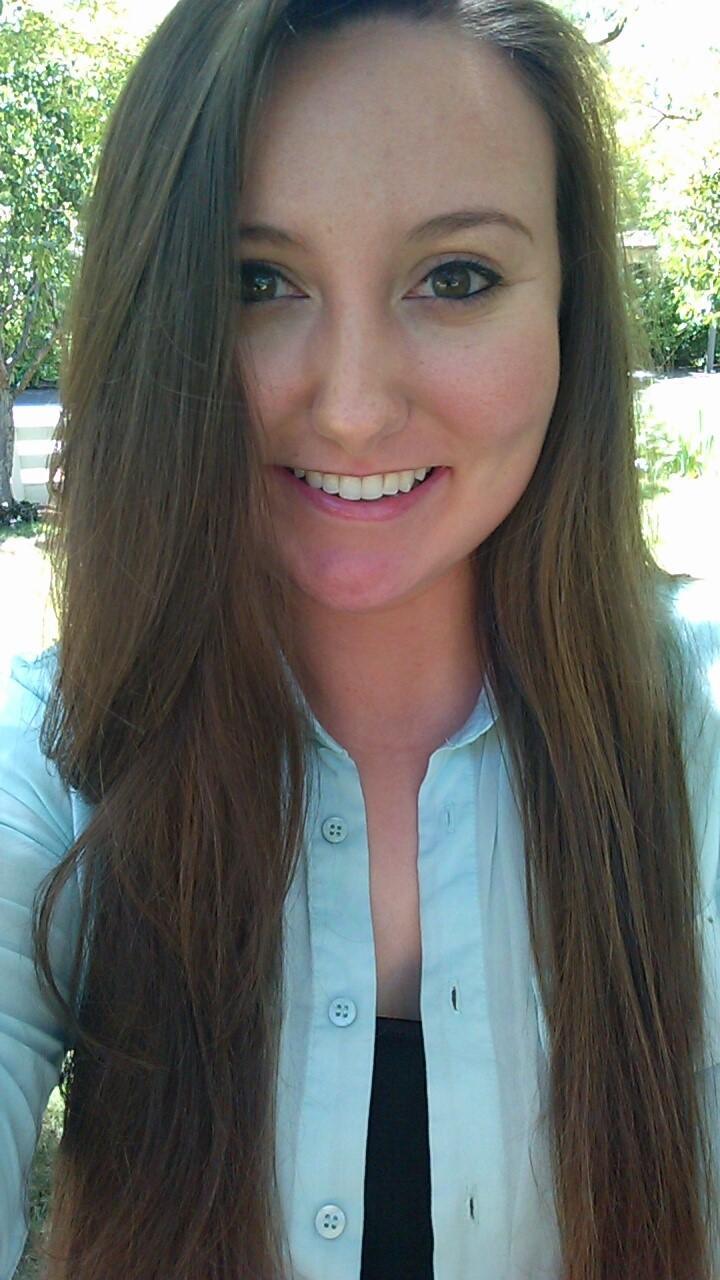 Amanda, a Psychology major and Communication minor, is a transfer student from Foothill and De Anza Community Colleges. She found a home in Santa Clara University’s LEAD Scholar Program as a first-generation college student and was secretary of Psi Chi, the International Honor Society in Psychology. During her Senior year, she worked as a behavioral therapist helping children on the Autism spectrum. After graduation, she will pursue a Master of Arts in Counseling Psychology and a license in Marriage and Family Therapy.

Miles is a Psychology and English double major from Sunnyvale, California. He worked as a research assistant for Professor Yekaterina Bezrukova, exploring how group dynamics affect team performance. Since October 2015, Miles has been providing behavioral interventions to children on the Autism spectrum as a Registered Behavioral Technician at Gateway Learning Group. Miles enjoys writing poetry; he has had his work featured in The Santa Clara Review and was awarded second place in the Shipsey Poetry Competition. He will be applying to graduate programs in developmental psychology while continuing to work for the Gateway Learning Group. 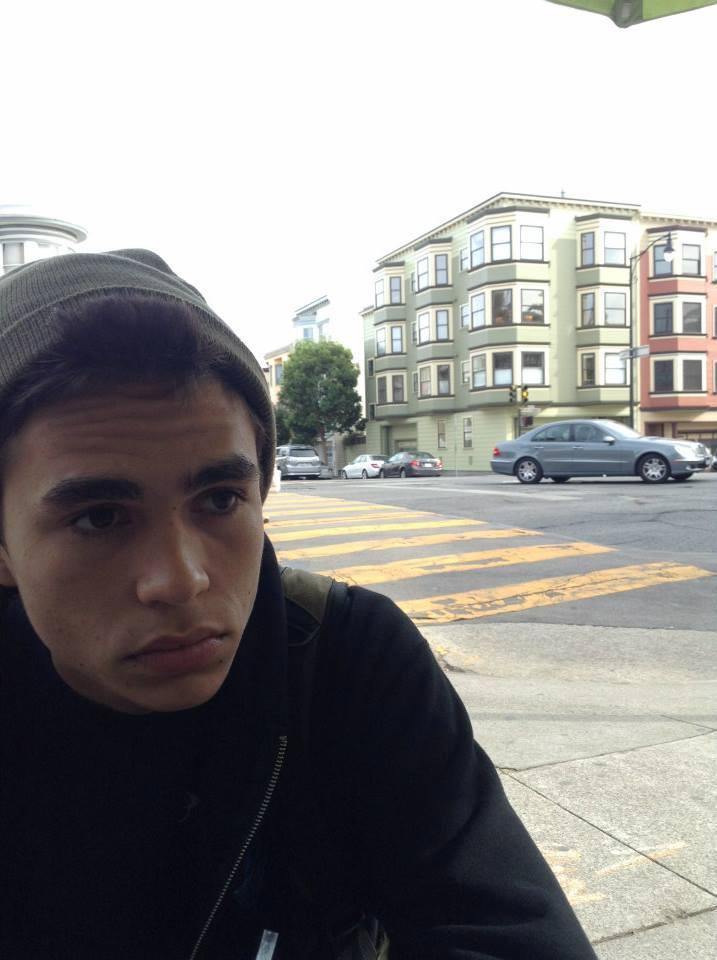 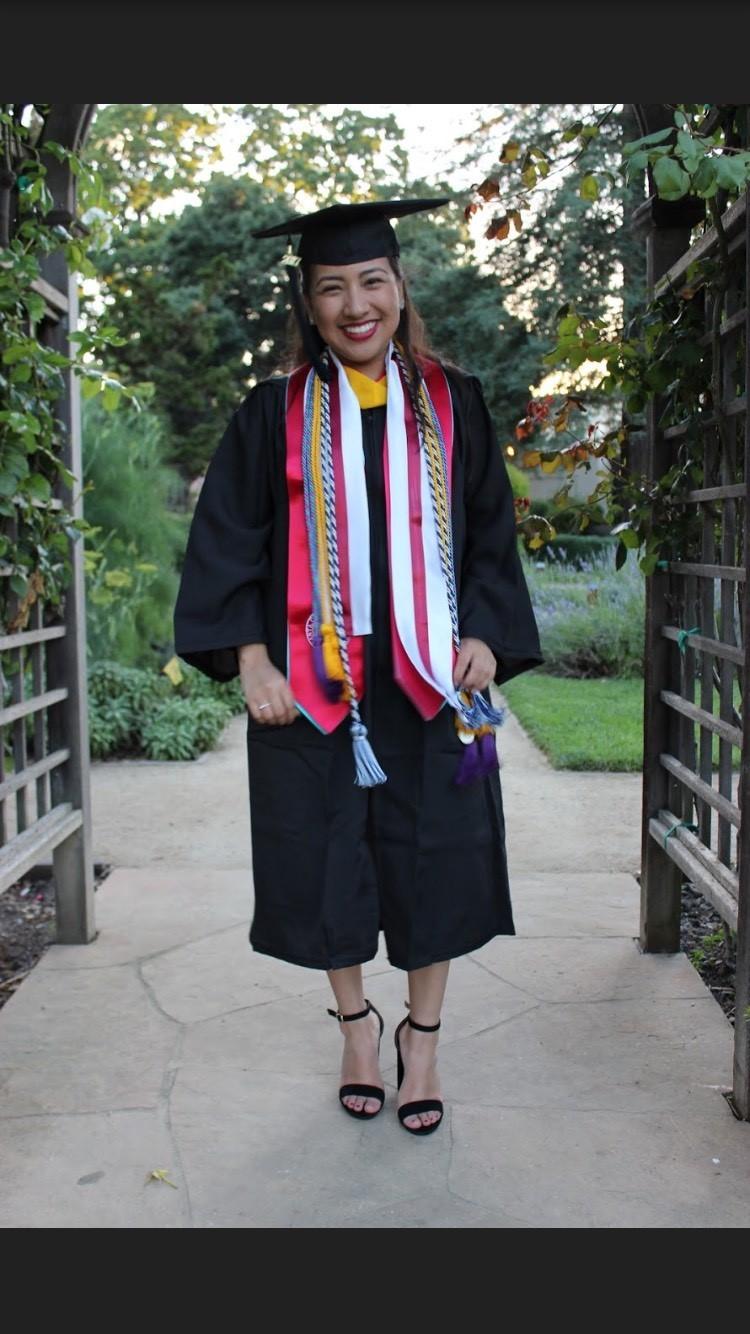 Alma, a double major in Psychology and Child Studies, served as a research fellow for Dr. Nichols (Sociology), helping implement a research training course for members of the Greater Washington Neighborhood. She was featured on the “Educational Inequality and First Generation College Students” podcast, highlighting the experiences of marginalized students. She served as a LEAD Week Assistant, training student staff on facilitating the college transition for incoming, first-generation students. Alma will be a college adviser in an underserved high school in San Jose as part of UC Berkeley’s Destination College Advising Corps.

Annamarie is a Psychology and Studio Art double major from Davis, California. Over the years, her passion for working with people has fueled her on-campus involvements, such as volunteering with the Santa Clara Community Action Program and the LOOP mentorship program. Annamarie worked in the SCU Learning Commons since her sophomore year, where she assisted students and faculty in accessing library resources. She played an active role in SCU’s Art and Art History Department, serving as a student ambassador, peer educator, and member of the SCU Student Art League. Annamarie will pursue a career in arts education. 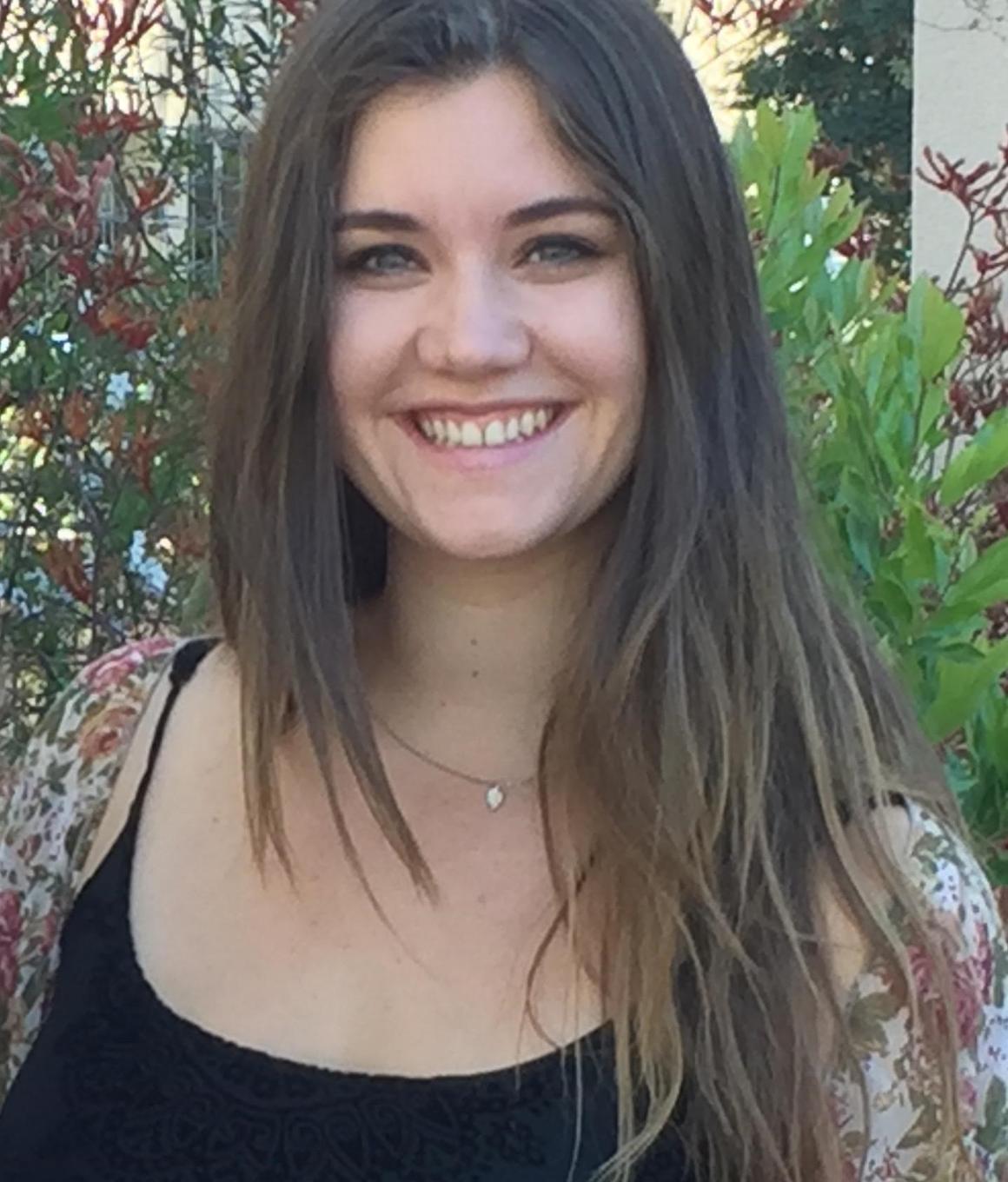 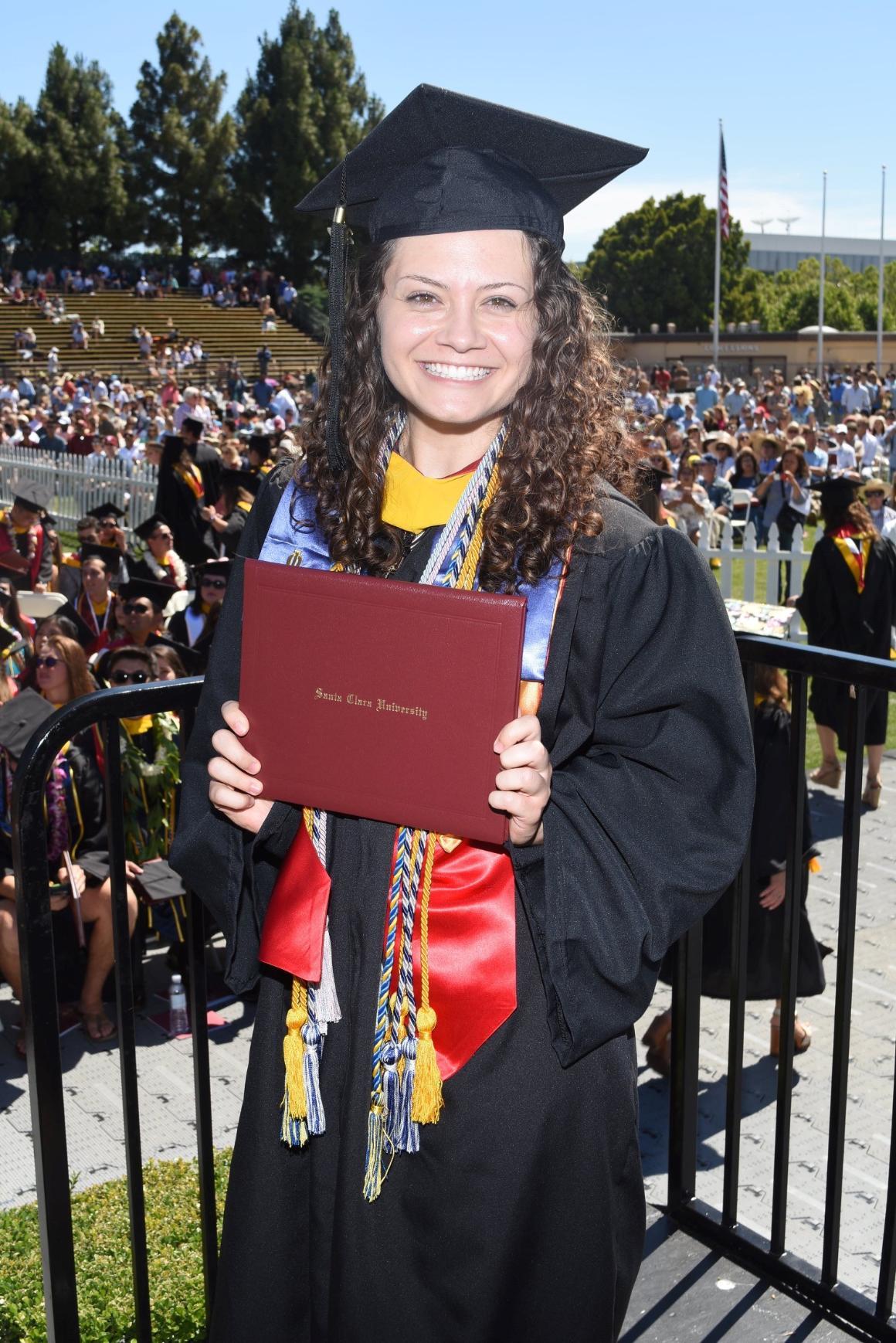 Neely, a Santa Clara local, is graduating with a degree in Psychology. Her time at Santa Clara has cultivated her love for learning, understanding, and working with people. She worked as a research lab assistant for Professor Kathryn Bruchmann, and as an online research intern for Mental Health Mediate. She also loves to work with underserved youth, and did so by working with the FitKids Foundation and volunteering at the Bill Wilson Center Crisis Shelter, Sacred Heart After School Academy, and Reading Partners. Neely plans to earn a licensed degree in the mental health field.

Karen is a Psychology and Child Studies double major from Seattle. During her senior year, she enjoyed working as a community development fellow at the Sacred Heart Education Center in downtown San Jose. One of her main research interests while at Santa Clara has been analyzing the differences in educational attainment for minority students, and she is currently co-authoring a paper on the school-to-prison pipeline with Dr. Solomon of the Child Studies department. Next year, she will be a Jesuit Volunteer in Cleveland, where she will work at the Domestic Violence and Child Advocacy Center as a youth advocate. Karen plans to pursue a master’s degree in Social Work. 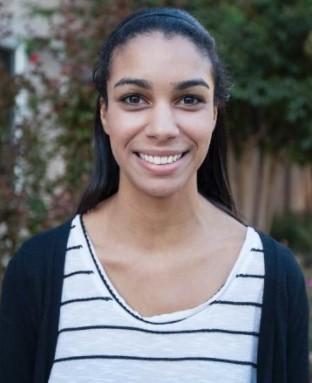