To answer that, imagine a woman, Maria, aged 85. Maria has just been told by doctors that she has about 24 hours left to live. What would she likely think about in the time left? She might think about family and friends. She might possibly revisit regrets, choices she wished she had not taken. She would surely remember the years as an immigration attorney helping to fight for justice in the lives of those most vulnerable, and being a mentor to young lawyers (especially women). Amidst her thoughts would be many questions: what was the purpose of her life; did she make a difference; would people remember her; why did she live so long; had she been a good role model to her children and fellow attorneys; was she a good citizen; did she work hard to reason well for her clients; why was she born Hispanic? Even broader questions would occur to her: why is she dying now; what happens after death; is there a God; if she has a soul, does it live on; what will happen to the earth; where does her life fit into the universe? She might wonder if such answers can even be known.

It is worth noting that nearly every question Maria asked had centered on philosophical topics. They are ethics (mentor, role model, choices, relationships), metaphysics (soul, God, time), logic (reasoning well), politics and government (citizen, justice, law), gender (women), epistemology (what can be known), the environment (the earth), and race and ethnicity (being Hispanic). At the end of her life, in contemplating the full range of her years, it was philosophical questions and concerns that dominated her thoughts. 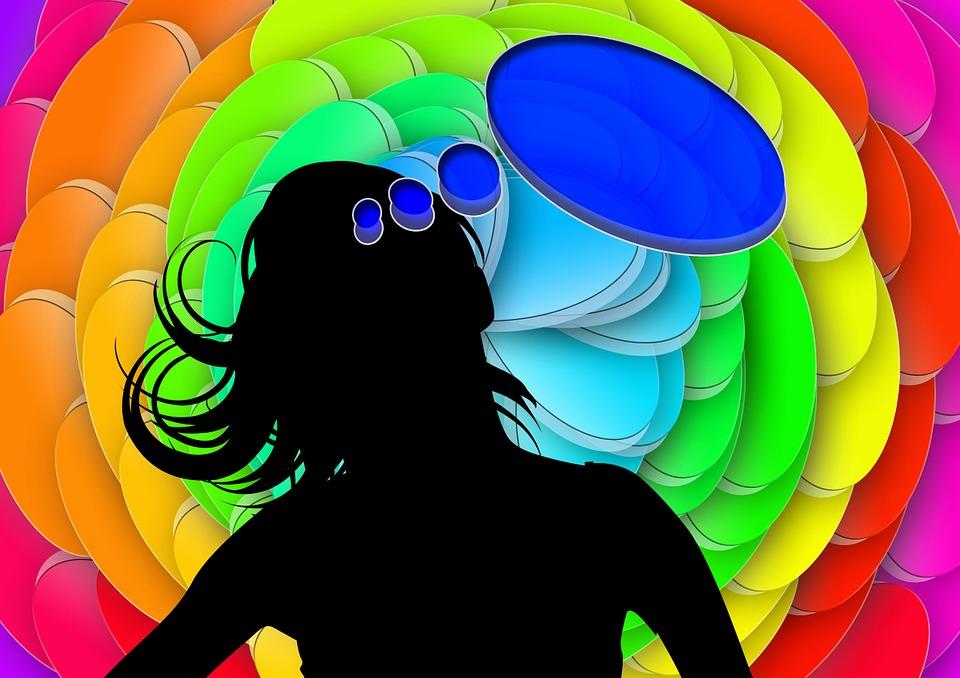 But what if these questions were instead asked at a young age? What if a college student could consider the profound questions of human existence? What if there were a discipline that might produce in a young person a sense of wonder and humility concerning the universe and its possibilities? And that that discipline would give her the tools to think critically, to make distinctions, to reflect meaningfully on the world around her, to work toward global justice, and introduce her to some of the greatest minds who ever lived? In effect, what if a student could encounter ideas that might later affect positively the life she led? If there were such a valuable discipline—one that concentrated on the art of living well—then surely any student should be encouraged to study it. And yet there is; it is philosophy.

Philosophy majors gain an impressive understanding of critical thinking, argumentation, and verbal skills that employers want. This is true even in the tech industry. And once hired, their earning power can indeed be impressive, with a strong net return. In fact, they tie for the highest salary increase out of all majors and have the highest median starting salary in the humanities field. And when philosophy majors seek additional education, they have scored very well on the GRE and are quite successful in getting into law school. All told, a strong case can be made for majoring in philosophy.

The Department of Philosophy offers a degree program leading to the Bachelor of Arts in philosophy. Philosophy inquires directly into the relation of human beings to the world: what we are, how we know, what values are, how we live. Worth pursuing for its own sake, philosophical inquiry also promotes analytical thinking and precise expression and, thus, is excellent undergraduate preparation for a number of professional careers in areas such as law, government, finance, media, writing, and computer programming. To qualify for honors in philosophy, the major ordinarily must have a 3.5 grade point average in philosophy courses and complete PHIL 197 with a grade of A−, or better.

The Philosophy Department now offers its majors and minors four emphases in: 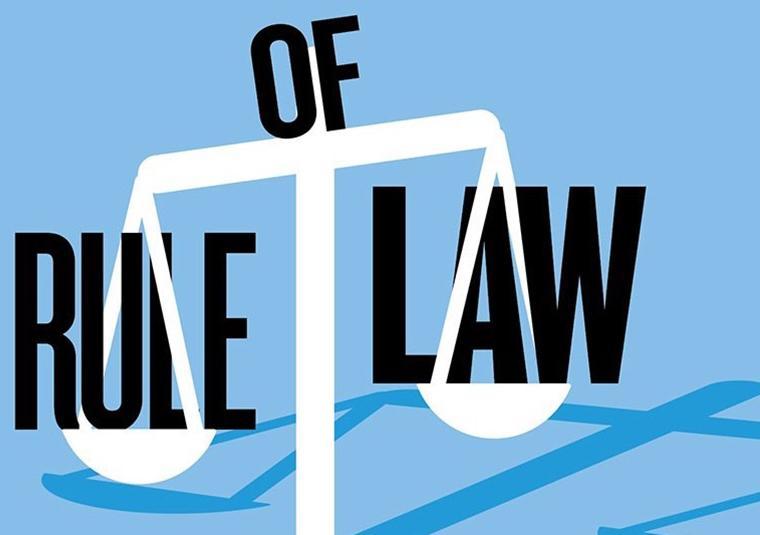 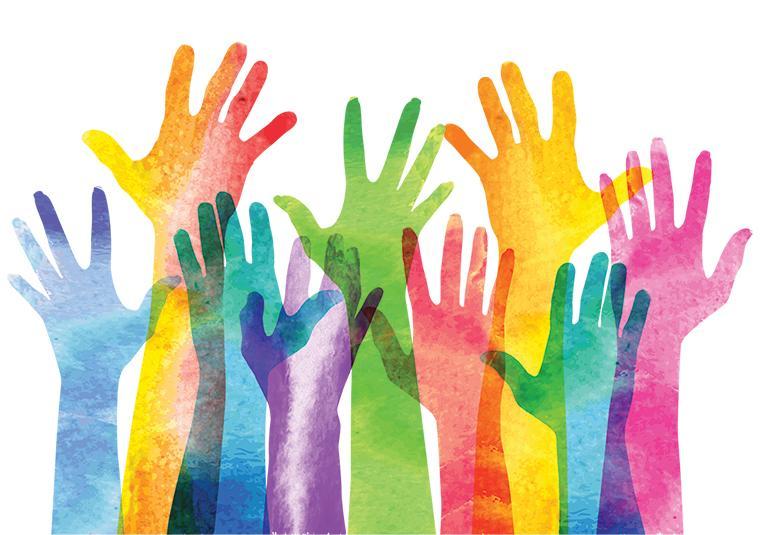 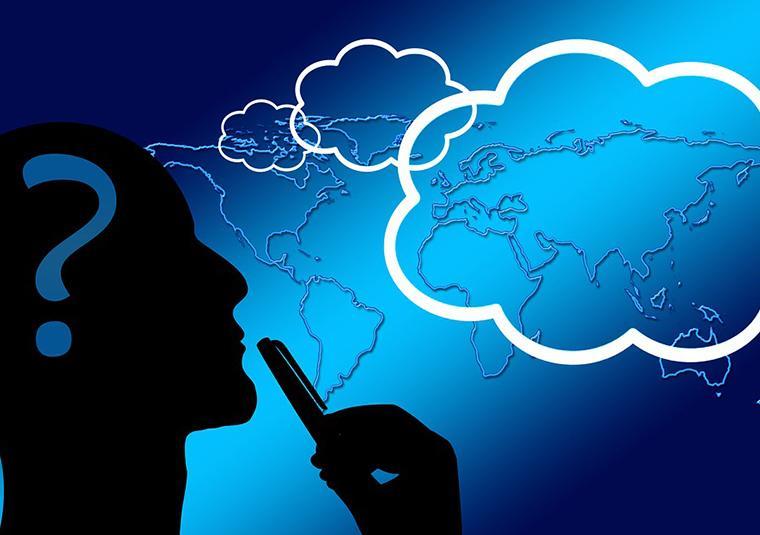 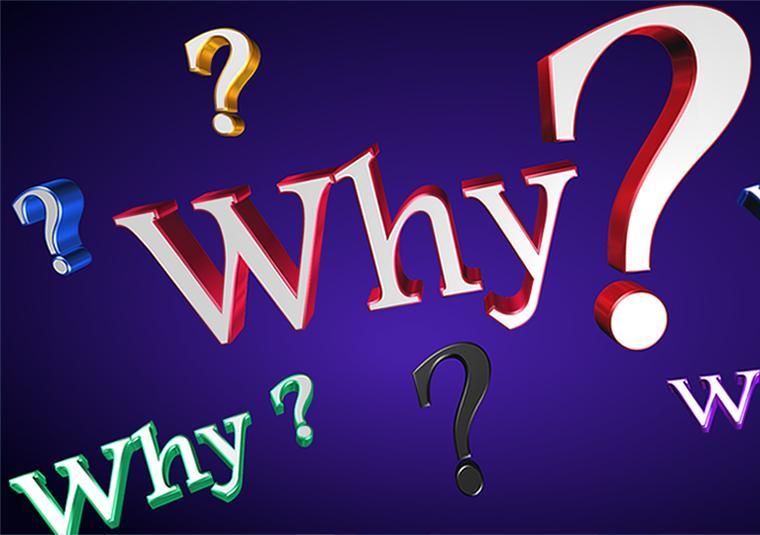