Philosophy isn’t necessarily the first department you would link with cutting-edge technological research. At SCU, the Philosophy department is trying to change that image. Two philosophers, Erick Ramirez and Scott LaBarge, have constructed what they are calling an “Experimental Philosophy Laboratory” in the Department.

Professor Ramirez describes experimental philosophy as philosophy that “embraces the fact that many philosophical questions can be moved forward by connecting more closely with empirical sciences.” Beginning in the Fall of 2016, Ramirez and LaBarge began using Virtual Reality (VR) hardware to reconstruct classic philosophical thought experiments in VR. With the help of student research assistants (Miles Elliott and Carl Maggio), they hope to release all of their VR thought experiments for free on the web for academics and others to use.

The hope, they say, is to not only change how people think about philosophical research but to change how philosophers teach philosophy and how psychologists study moral judgments. “Given what we know about empathy, emotion, and memory, VR s likely to give us much better outcomes in the classroom than more traditional thought experiments,” Ramirez said. “The same goes for moral judgment research in psychology” he added, “too many psychologists model real-world decision-making on our responses to reading quick moral stories but our moral judgments don’t really work that way.”

Professors Ramirez and LaBarge say that the first round of their VR thought experiments will be made available soon. Anyone with an HTC Vive or Oculus Rift should be able to download them and try them out. 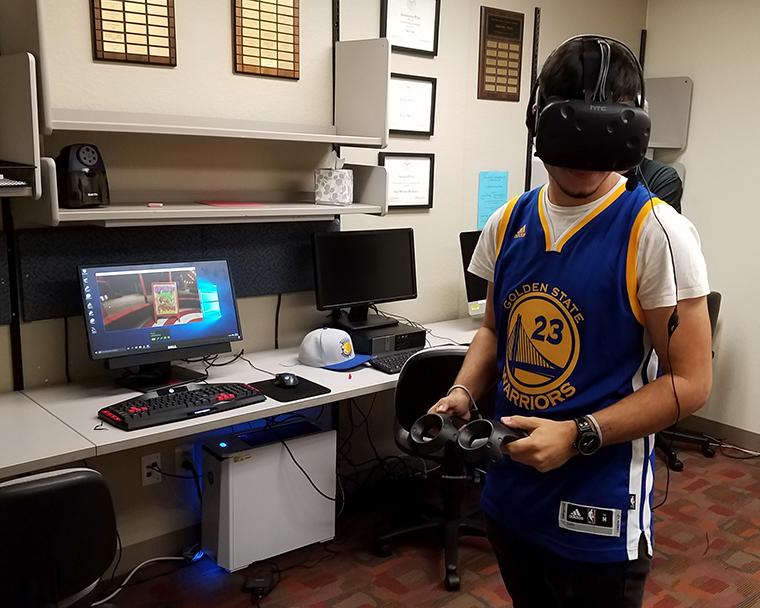 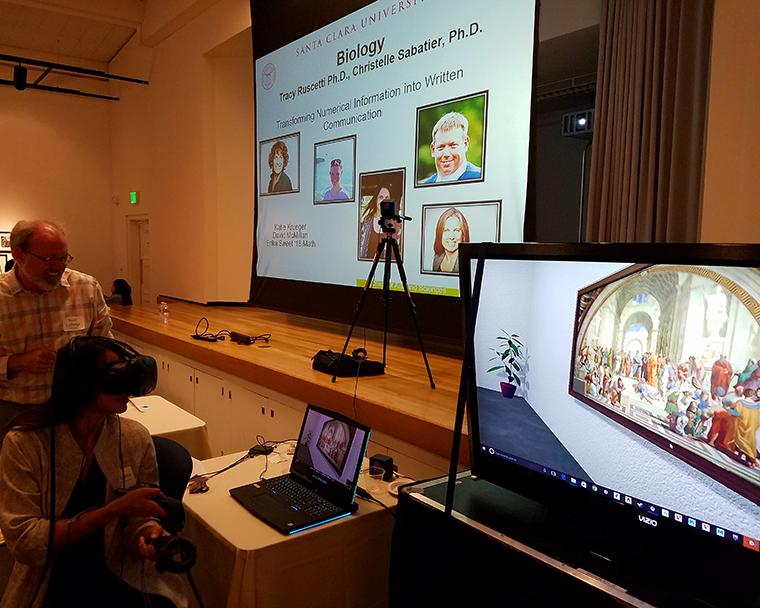 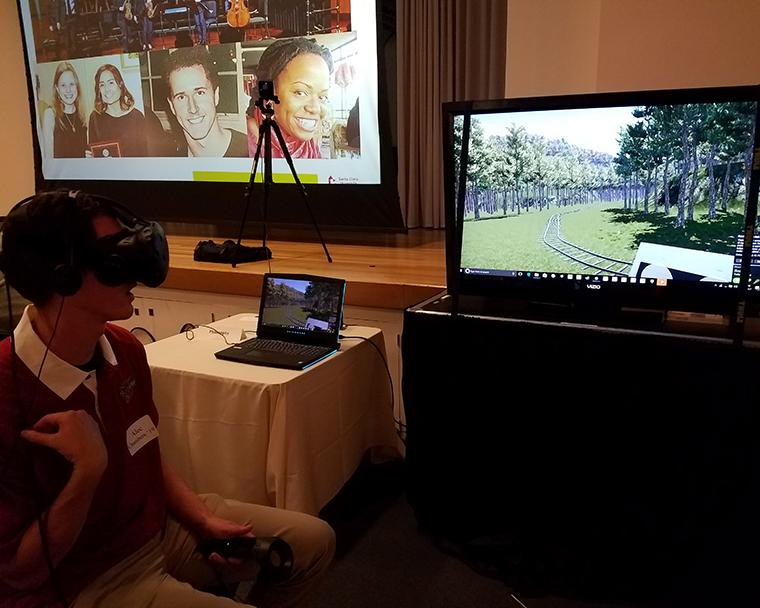 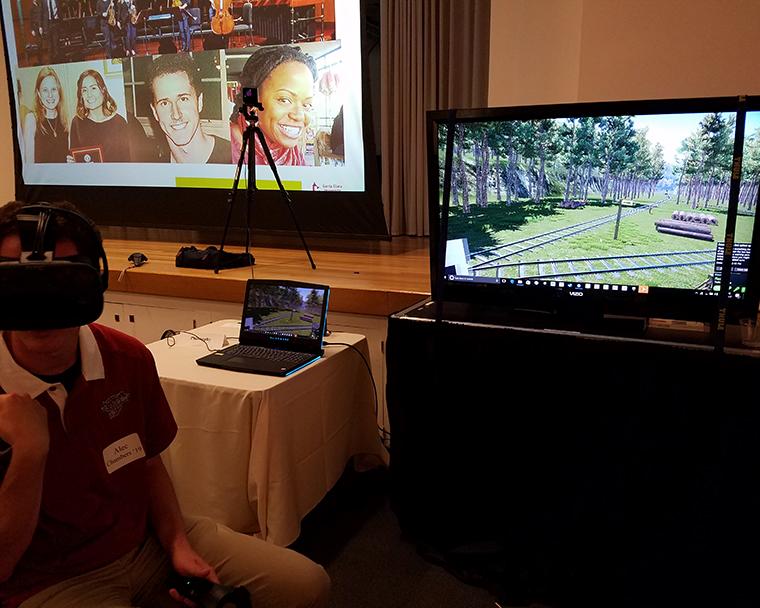