The first sociology course at SCU was taught in the mid-1950s by a member of the History Department. At the urging of an outside accrediting agency, Santa Clara’s administration agreed to hire one full-time sociologist to teach starting in the fall of 1957. Witold Krassowski, beloved by many as Dr. K, quickly earned the respect of administrators. In the spring of 1958, the Board of Trustees granted departmental status to sociology and authorized it to offer a major starting in the fall of 1958. In the years since, there have been several significant periods of change in the department’s curriculum and character.

The major graduated its first small cohort of students in 1960. The department required a senior thesis of all students and emphasized close personal interaction between students and faculty.  The department grew steadily after 1964, in part because of the energy generated by the Civil Rights Movement, debate about the Vietnam War, and other causes and movements of the time. Despite herculean efforts to maintain the atmosphere of a small department, with the number of graduates in the sociology and interdisciplinary social science majors peaking at 90 in 1972, the realities of department growth forced significant programmatic change. The inaugural meeting of the department’s undergraduate research conference, which took place in the spring of 1974, represented the department’s continued commitment to providing faculty support for students. But this could not change the fact that the department had been transformed in significant ways by high enrollments. The department’s success in attracting large numbers of students meant it was impossible to maintain the original character with an individualized senior thesis and an emphasis on open-door faculty availability and careful mentoring for each student. 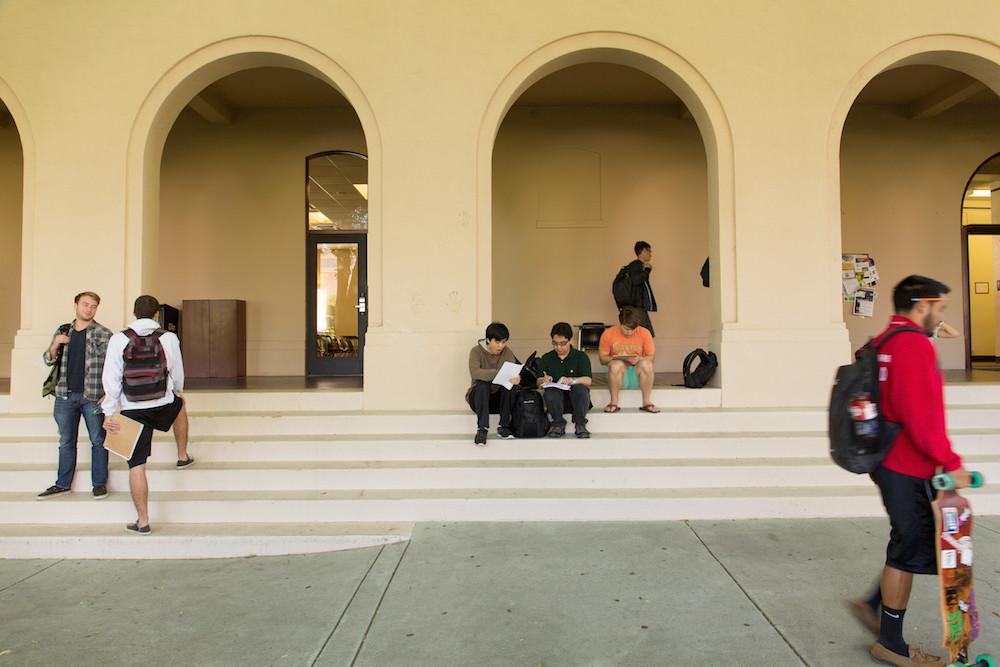 Growth in the sociology major at Santa Clara up to 1973 mirrored or exceeded national trends, but two dramatic shocks transformed Sociology’s position relative to student demand. By early 1973, the reduction in American military ground presence in Vietnam softened the intensity of the campus activism which had caused ballooning enrollments in Sociology courses. By the end of 1973, a major oil embargo was starting to produce economic “stagflation”: slow growth in employment and wages accompanied by significant price inflation and high interest rates. Attitudes about education changed as prospective parents and students asked: “What kind of job am I going to get with a Sociology degree?”

After 1973, the Sociology Department experienced 15 years of steadily declining enrollments. Lacking a critical mass of sociology majors, the depth of classroom discussions in many classes suffered. Partly in an effort to regain its sense of value as a major, the Sociology Department re-instituted a required senior thesis, starting with the class of 1980. By the mid-1980s, the number of sociology graduates produced by the department fell into the single digits in some years. No sociology faculty received tenure from 1973 to 1988.

In the late 1980s and early 1990s, the department undertook a steady series of small programmatic initiatives following the American Sociological Association’s recommended practices: developing a building block developmental curriculum made up of sequenced courses; strengthening research methods; providing more opportunities for students to participate in faculty-directed research; and bringing students into closer contact with meaningful opportunities for community engagement. As a result, the department won the American Sociological Association’s coveted Distinguished Contributions to Teaching Award in 1998. 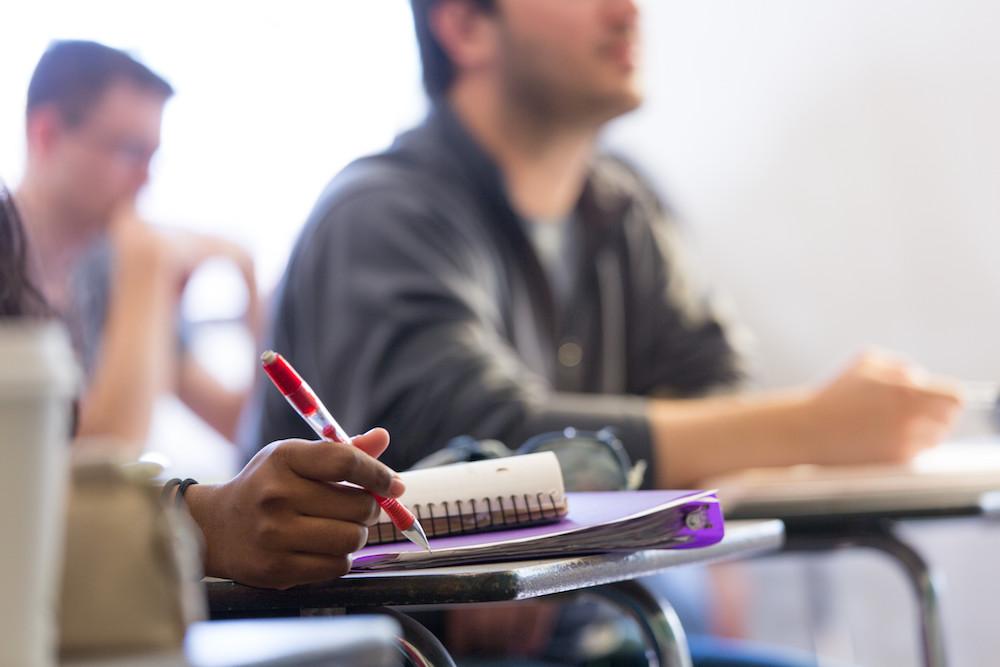 Most of the early 2000s was spent improving the department’s delivery of its developmental, building block curriculum. This included the 2002 launch of the Silicon Valley Notebook, an in-house publication to showcase outstanding student work produced in the department’s courses. Enrollments in the major increased, and job and graduate school placement improved substantially, as did the level of student identification with the major.

The Sociology Department at Santa Clara celebrated its 60th anniversary in 2017-2018. By early 2018, the department increased flexible scheduling by reducing the total number of courses required and reducing the number of remaining courses which had to be taken at a specific time. The Silicon Valley Notebook continues today as the Silicon Valley Sociological Review, a vehicle of professional socialization, to provide students with opportunities to benefit from guidance while honing their research and writing skills.

Fresh curricular change invigorates the program with a realistic and forward-looking vision. The department is enthusiastic and optimistic as we envision a modern curriculum which can be delivered by the faculty who are likely to be on campus for years to come. We have always benefited from great feedback and insight from alumni and other friends of the department. The outcomes will be more illustrious with your help and involvement.