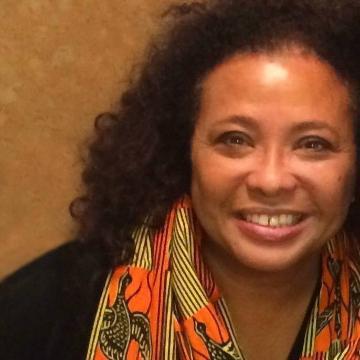 Margaret M. Russell is a member of the law faculty at Santa Clara, where she teaches constitutional law and civil procedure. She is affiliated with the Center for Social Justice & Public Service, the Markkula Center for Applied Ethics, and the Bannan Institute. She has participated in Santa Clara delegations to El Salvador and to the Western Conversations Jesuit Higher Education Conference. In 2015, she was a Visiting Scholar at Columbia Law School. In 2014, she was awarded a Fulbright research scholarship to work with women judges in Tanzania.

Russell is a graduate of Princeton University and Stanford Law School. Before entering teaching, she worked for the Honorable James E. Doyle of Madison, Wisconsin; the law firm of Public Advocates; and Stanford Law School. She is a co­founder of two nonprofits, the East Palo Alto Community Law Project and the Equal Justice Society. Her past and present board service includes the National American Civil Liberties Union, the American Constitution Society, the Princeton Alumni Corps, the Princeton Prize in Race Relations, the Oakland Museum of California, the Museum of the African Diaspora, and the Tenpyozan Soto Zen Project. Russell’s research focus is U.S. civil rights/civil liberties. Her publications include The First Amendment: Freedom of Assembly and Petition (editor, Prometheus Books) and a forthcoming book co­authored with Professor Margaret Burnham about transitional justice and the U.S. experience, entitled Righting Historical Wrongs.

She is an elected member of the American Law Institute, the leading scholarly organization dedicated to clarifying, modernizing, and improving the law. The heart of Professor Russell’s work aspirations is to contribute to social justice.