The primary aim of our study is to examine the ‘whys’ and ‘hows’ that enable clergy perpetrated sexual abuse (CPSA) to endure in the Catholic Church. We aim to move beyond hypotheses of “bad apple” perpetrators and investigate structural factors that perpetuate CPSA.

To achieve this aim, we first present research on what social structures are and how they operate, and—recognizing that CPSA is a specific form of sexual violence—how sexual violence operates as a structural phenomenon. This research provides a lens that enables us to see the relationship between clericalism and CPSA and provides the basis for discussing sex, gender, and power, the three prongs of our approach. We then apply this lens to the data we gathered through a survey of nearly 300 people (lay, religious, and ordained) working in ministry to illustrate concretely how structural clericalism works and how it creates conditions predisposed to the possibility of sexual violence.

By synthesizing structural analysis with data as equal parts of an overarching theory, this study offers a comprehensive exploratory primer on structural clericalism and CPSA. This work is practical at its core, oriented toward the transformation of ecclesial structures and institutions through practices of anti-clericalism.

Clericalism is often cited as a key factor contributing to clergy perpetrated sexual abuse (CPSA) in the Catholic Church. But while commentators­—from journalists and scholars to Pope Francis himself—acknowledge its influence, definitions of clericalism vary widely, clericalism is usually characterized as an individual phenomenon, and empirical assessments are few.

a structure of power that isolates clergy and sets priests above and apart,
granting them excessive authority, trust, rights, and responsibilities
while diminishing the agency of lay people and religious.

Clericalism operates throughout the Church by offering incentives and enablements that enhance the agency of some while restricting the agency of others. It is embodied and performed by many priests and can be internalized by lay people and religious. Certain models of the priesthood, for example, enable priests to manage institutions in an authoritarian manner that suppresses the agency of lay people and religious and dissuades them from raising concerns. Anyone (ordained, religious, or lay) can be clericalist, and anyone can be anti-clericalist. Critiquing clericalism need not oppose priesthood nor demonize priests.

Our principal claim is that clericalism is best viewed as a structural reality rather than an individual vice. This report offers a comprehensive theoretical lens for analyzing clericalism as a structure and discusses findings from an original survey of ecclesial ministers, whose insights enable us to describe how clericalism functions in ecclesial life. Our approach is rooted in sociological theories of power, gender, and sexual violence. This literature points away from individual pathologies and toward analyses of cultures and environments that contribute to sexual violence, including CPSA. Addressing sexual violence in the Church requires that we analyze and dismantle structural clericalism in its essential elements: sex, gender, and power. 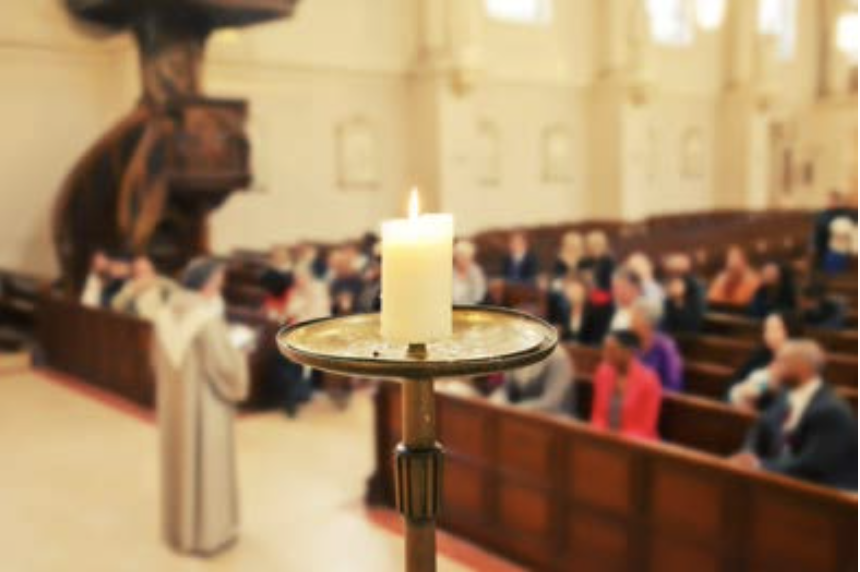 Our key findings are as follows:

While effective steps have been taken to create safe environments, educate adults and children, and improve reporting in Catholic institutions, structural work to address the root causes of CPSA remains to be done. Our report concludes with recommendations for developing alternatives to structural clericalism, which we hope will contribute to a reduction in CPSA.

This study was funded by a generous grant from Fordham University as part of Taking Responsibility: Jesuit Educational Institutions Confront the Causes and Legacy of Sexual Abuse. Co-sponsored by Fordham’s Department of Theology and Francis and Ann Curran Center for American Catholic Studies, Taking Responsibility advances research regarding the protection of children, youth, and vulnerable persons in Jesuit institutions of education. Key goals for the grant include:

More information about Taking Responsibility and projects at other Jesuit institutions can be found here.