Ann (Gregg) Skeet is the Markkula Center's Director of Leadership Ethics, a position that directs the Center's work in business ethics, nonprofit ethics and considers the unique ethical concerns of those in leadership positions. Ann served as CEO of American Leadership Forum Silicon Valley for 8 years and previously for Knight Ridder at the San Jose Mercury News for a decade. In her last role there she served as Vice President of Marketing for the San Jose Mercury News and Contra Costa Times.

Ann has also been active in Catholic issues in Silicon Valley, having served as President of Notre Dame High School of San Jose and a board member of the Catholic Community Foundation of Silicon Valley. 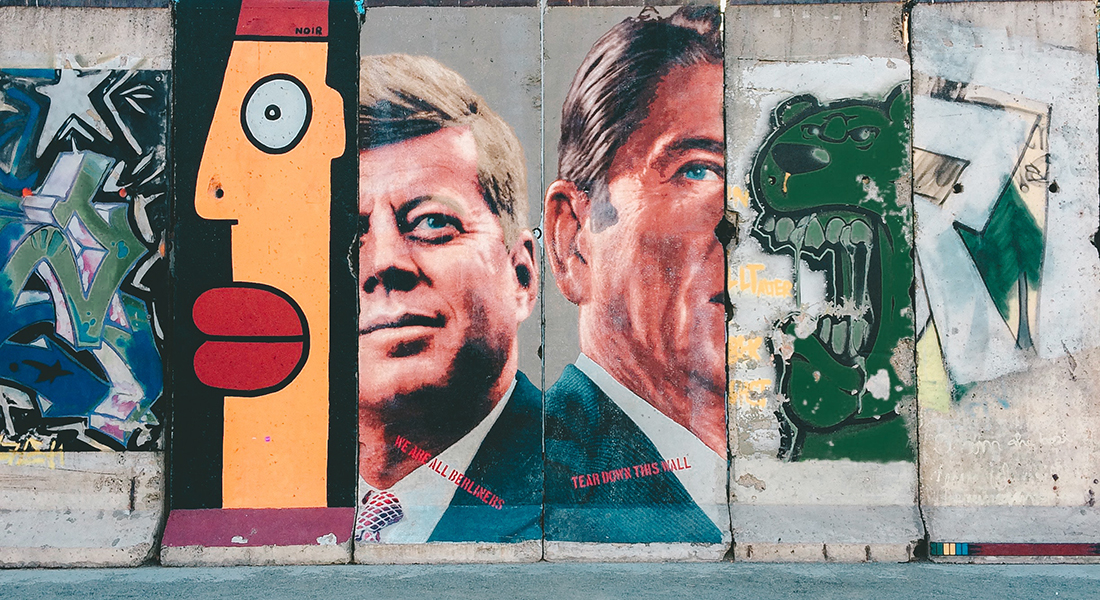 Author image link to article
If we do not befriend people with different points of view, how can we ever hope to find common ground?
Read More

Author image link to article
Ignatius of Loyola was a man well ahead of his time. Nearly 500 years ago he honed in on realities about leadership that still resonate today and...
Read More

Discovering America’s Virtues in a Wildfire

Author image link to article
In between two extraordinary political conventions, my husband and I found a few days to get away to one of California’s treasures, the...
Read More

2 Skills You Can't Leave Home (or College) Without

What Gattaca Taught My 6th Grader About Ethics