In 2015, we heard from a few alumni who shared their personal stories with us. 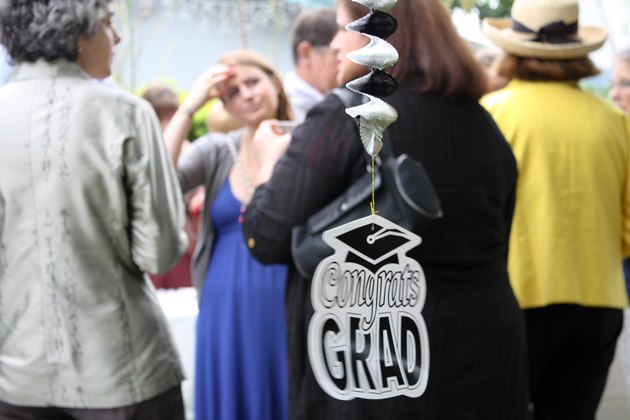 After graduation I went on to to do a year of service work with the Jesuit Volunteer Corps where I worked at a homeless day center in New Orleans LA called The Herry Thompson Center. I am now the Art Educator at the Louisiana Children's Museum where I teach art classes to children ages 3 to 12. I am also the Art Enrichment teacher at a local preschool and teach an adult education class at a home for people with HIV/AIDS. 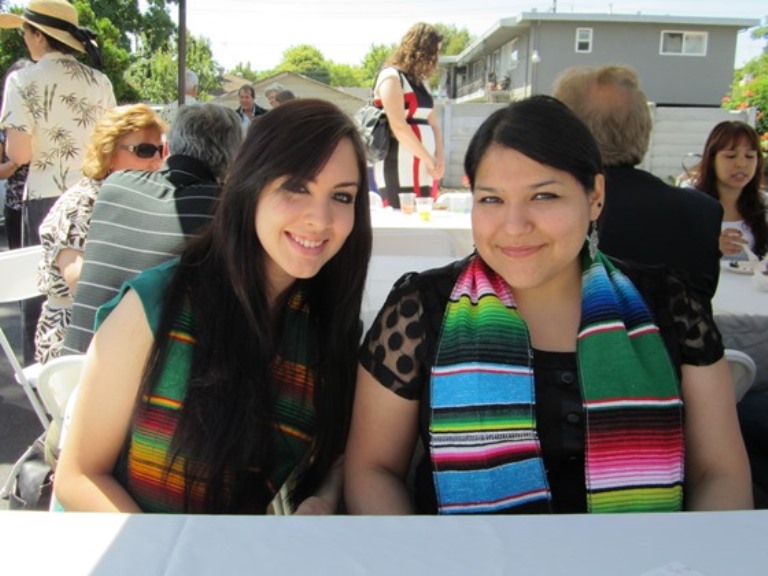 I graduated in 2010 with a double degree in Art History and Communication. I currently live in San Diego. Over the summer of 2014, I was chosen for the competitive Carolyn Wolf internship at the San Diego Museum of Art. After I completed the internship, I started working as an Education Facilitator for an organization called School in the Park. It's a program where inner-city elementary and middle school students are brought into the museums of Balboa Park and learn curriculum through hands-on activities within the museums. I am getting married in April 2015!

I’m a Dual Master of Arts candidate in Arts Administration and Policy and Modern Art History, Theory and Criticism (2015) at the School of the Art Institute of Chicago. Recently I was the Curatorial Assistant for the 2nd Istanbul Design Biennial curated by Zoë Ryan entitled "The Future is Not What It Used to Be". I traveled to Istanbul for ten days in October 2014 to assist with the installation and exhibition opening. During the opening weekend, I moderated a program called Designers in Dialogue that consisted of a series of eight informal panels with participating architects and designers. I am currently the Graduate Curatorial Assistant at the Sullivan Galleries in Chicago. My first publication ("Necessity Meets Possibility") was released in winter 2015 as the guest editor of e-merge, the interdisciplinary graduate journal of arts administration and policy.

Last February, I helped create and launch a new network television channel called “getTV.” getTV is a free classic movie channel that can be watched throughout the country. Shortly after the channel was launched, I was promoted to Programming Manager for the channel. Our parent company, Sony Pictures Entertainment, was the victim of the largest cyber terrorist attack in history. Our channel lost everything (data- base, email, software, computers & so forth). With only 48 hours, I managed a small group of advertising and promotions traffickers into keeping the channel running. We succeeded, and have continued to succeed on keeping the channel alive since then.

I'm the Assistant Director of Special Events at the Art Institute of Chicago, which means that I'm responsible for planning and managing internal fundraisers and cultivation events within the museum's Development department (galas, exhibition openings, etc.). I also serve on the Associate Board of a local literacy non-profit called Open Books, and volunteer for and support animal welfare causes in the city.

I am wrapping up my MFA in Dance (Choreography & Performance) at Mills College in Oakland. Soon I will be working on preparing my MFA thesis for presentation this summer at the joint conference of the Society of Dance History Scholars and the Congress on Research in Dance. I'm always rehearsing for about three or more performances at once - next performance is coming up at the end of February with for change dance collective (founded by SCU alumni). I work with gen ARTS Silicon Valley, a program of Silicon Valley Creates, that provides professional development opportunities for emerging arts leaders. Students, who are interested in learning more and who might be interested in becoming involved with our programming and marketing teams, or other opportunities, should contact me. 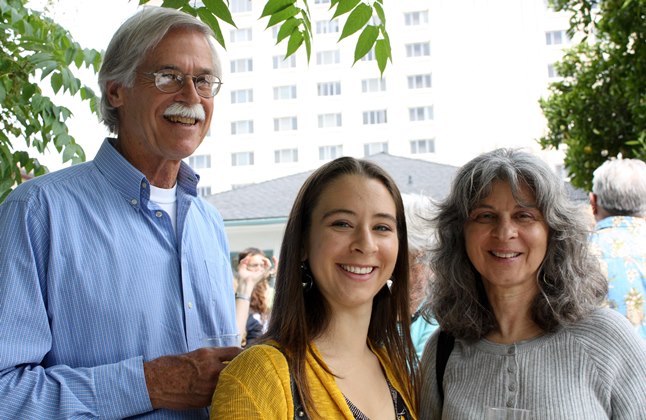 I worked for 5 years in higher ed administration (one year at SCU in the Center for Student Leadership doing student activities advising to the Multicultural Center and Activities Programming Board, and four and a half years at Stanford University's Department of Music as a Student Services Officer and Friends of Music liaison). I recently left my job at Stanford to work for a new nonprofit organization supporting the art of Taiko drumming in North America, and currently serve as Conference Coordinator for the North American Taiko Conference with the Taiko Community Alliance.

I am a Broadcast Engineer for Al Jazeera America and AJ+ English, Al Jazeera Media Network's two newest channels. From engineering drawing and planning to designing one of our studio set pieces, I can say that I utilize my double major in Communication and Studio Art to the fullest. This past year I had the tremendous opportunity of project managing the studio build out in San Francisco and helping launch AJ+ English and now working with the network to help launch AJ+ Arabic. I'm heading to Al Jazeera's headquarters, Doha, Qatar.

I’m working full time at the Pacific Art League in Palo Alto, as the marketing Manager & Education Coordinator. I'm also teaching printmaking classes and on the steering committee of genARTS Silicon Valley and co-chair of their marketing committee. I also continue to work on my own art and exhibit locally. 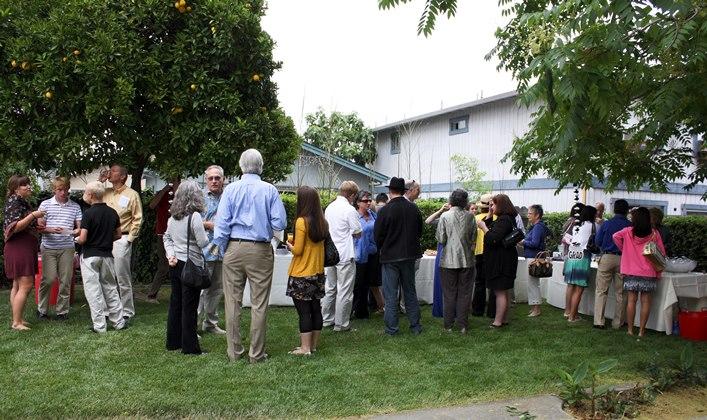 I participated in the annual 48 Hours Neukölln Festival in June 2013, an multi-location exhibition curated under the theme of "Courage." In September 2014, I gave an alumni talk at California College of the Arts (which I attended after SCU). I also worked as a freelance music journalist and had the privilege of interviewing Kazu Makino (Blonde Redhead) and Joe Goddard (The 2 Bears and Hot Chip) for EXBERLINER magazine, an English-language magazine based in Berlin, where I lived since 2010.

I am the Senior Curator and Deputy Director at the Nevada Museum of Art in Reno. I’ve been at the museum eight years, and have curated numerous exhibitions and authored many catalogues and books including: Suburban Escape: The Art of California Sprawl (2006), The Altered Landscape: Photographs of a Changing Environment (Skira Rizzoli, 2011), Stellar Axis: Lita Albuquerque  (Skira Rizzoli, 2014) and TAHOE: A Visual History  (Skira Rizzoli, forthcoming 2015). I’m married and have a 16 month old son Joseph who keeps me very very busy!