Moon for the Misbegotten

A Moon for the Misbegotten is the final play by one of America’s most important playwrights. Eugene O’Neill was a four-time Pulitzer Prize winner and a winner of the Nobel Prize. The son of a very popular and commercially successful 19th century actor, his writing style bridged the 19th and 20th centuries, moving from melodrama to realism to expressionism and back again. He is the rare writer whose late work is considered his strongest, and his depiction of the Tyrone family—a portrait based on his own family—in Long Day’s Journey Into Night and A Moon For the Misbegotten, is among the most painfully moving in literature.

The play reintroduces the character of James Tyrone, the alcoholic failed actor (based on O’Neill’s own brother), but also focuses on his tenant neighbors, the farmer Phil Hogan and his daughter Josie: a very different, but equally damaged, family of Irish Americans. Tough, feminine and darkly funny, Josie Hogan’s complicated relationships with the man she (might) love, and with her hard-working, hard-drinking, suspicious and difficult father are the heart of Moon. It’s a funny and tragic portrait of desperate people in difficult circumstances and of the ways we hurt those we love. 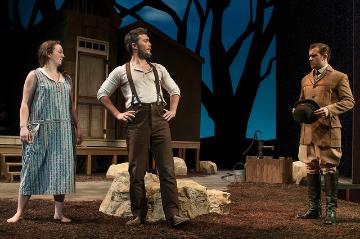 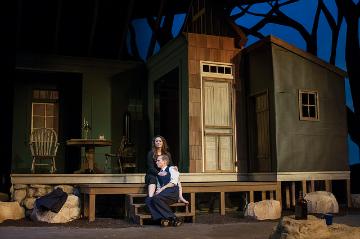 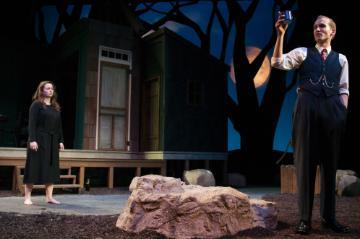 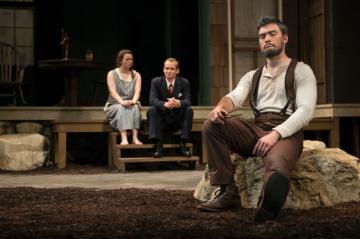