Based on the best-selling book of interviews with American workers by Studs Terkel, Working explores the American workday from the Monday morning blues to a working person's pride in having "something to point to." Stephen Schwartz and Nina Faso adapted Working into a stage play, mostly using the original words of some uncommon common men and women. Working is a down-to-earth yet elevating musical that features songs that were also based on real interviews about twenty-six workers, including a parking lot attendant, corporate executive, schoolteacher, gas man, housewife, fireman, waitress, millworker, sailor, etc., who sing and talk about their jobs, defining not only their daily routines, but their hopes and aspirations as well. 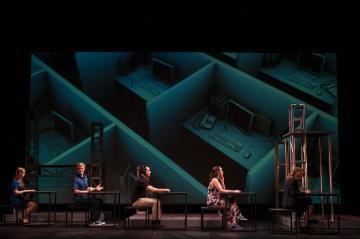 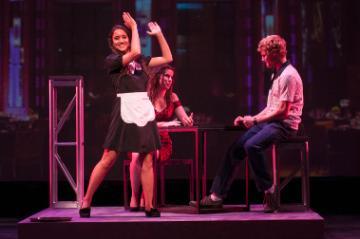 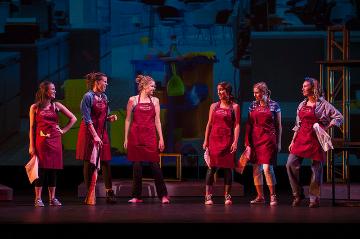 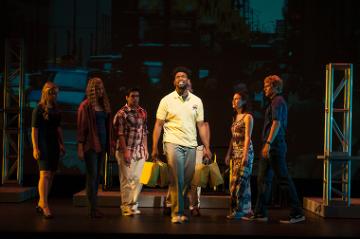