The Cripple of Inishmaan

Before he became an Academy Award Nominated screenwriter for Three Billboards Outside Ebbing, Missouri, Martin McDonagh was an award-winning playwright who once had three plays running on the West End at the same time.  The first of his Aran Islands Trilogy, The Cripple of Inishmaan, is a tragicomedy set on the smallest of the Aran Islands off the west coast of Ireland.  In the great tradition of Irish storytelling, and with a fascinating collection of characters, we watch the fallout when a Hollywood director comes to the neighboring island of Inishmore to film The Man of Aran.  With all of Inishmaan a-twitter over the arrival of the American, the one person who wants to be in the film more than anybody is young Cripple Billy, if only to break away from the bitter tedium of his daily life.

The Cripple of Inishmaan is presented by special arrangement with Dramatists Play Services, Inc., New York. 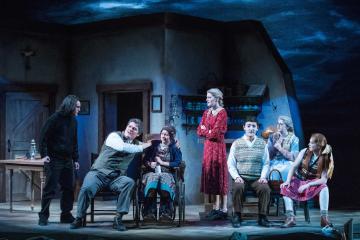 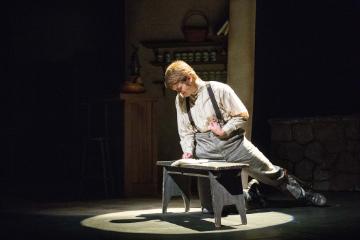 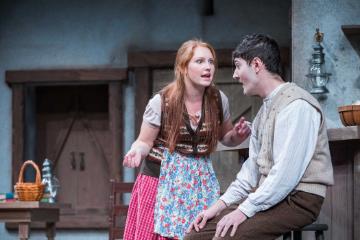 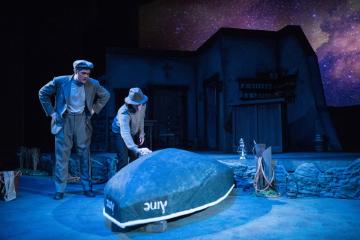