During the 1970s, the de Saisset Museum was at the forefront of commissioning, exhibiting, and collecting video art. Still in its nacent stages, artists were just beginning to explore the moving image as a viable medium for art making. The museum's director at the time, Lydia Modi-Vitale, began to develop a series of exhibitions and commissions by artists who would later become key players in the field of film and video art, including Douglas Davis, Terry Fox, Paul Kos, and Bill Viola.

Comprised of rare video and films, the de Saisset Museum houses one of the most important new media collections in the Bay Area. In 2014 the museum undertook a conservation assessment evaluation of the new media collection. The project was made possible in part by the Institute of Museum and Library Services (IMLS). The assessment of the collection was performed in late 2014 and early 2015. The museum is now positioned to take the next steps towards the transcription of the works that have not yet been transcribed from their original formats.

Following the new media assessment evaluation, the de Saisset received an award from the California Audio Visual Preservation Project (CAVPP). Through CAVPP the de Saisset completed the digitization of 28 works in 2015. Digitization works continues to this day on the remainder of this collection. 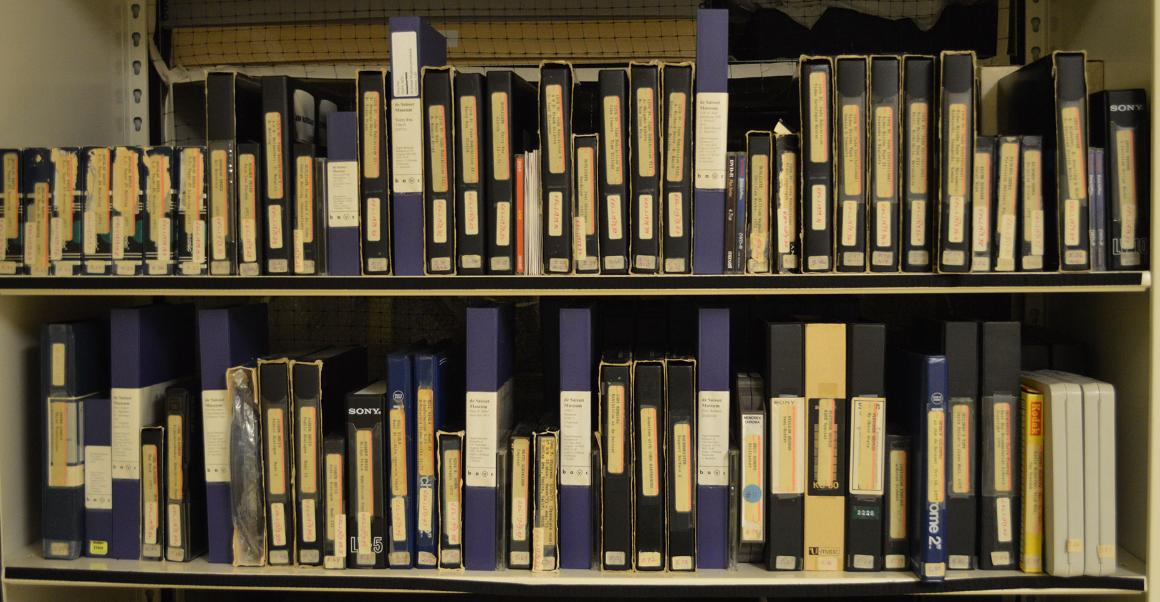 A selection of film and video art works that comprise the de Saisset Museum's collection.