The de Saisset houses an impressive collection of works on paper and photography, which account for more than half of the museum's permanent collection holdings. Our works on paper represent a broad range of art historical periods from Renaissance prints to Modern photographs and Contemporary monotypes.

Several significant gifts have greatly affected the growth of the collection in this area—the acquisition of the Smith Andersen Editions Archive and the Helen Johnston Bequest as well as major gifts by David Devine, Dr. Leon and Mrs. Hilda Kolb, and the Andy Warhol Photographic Legacy Program. 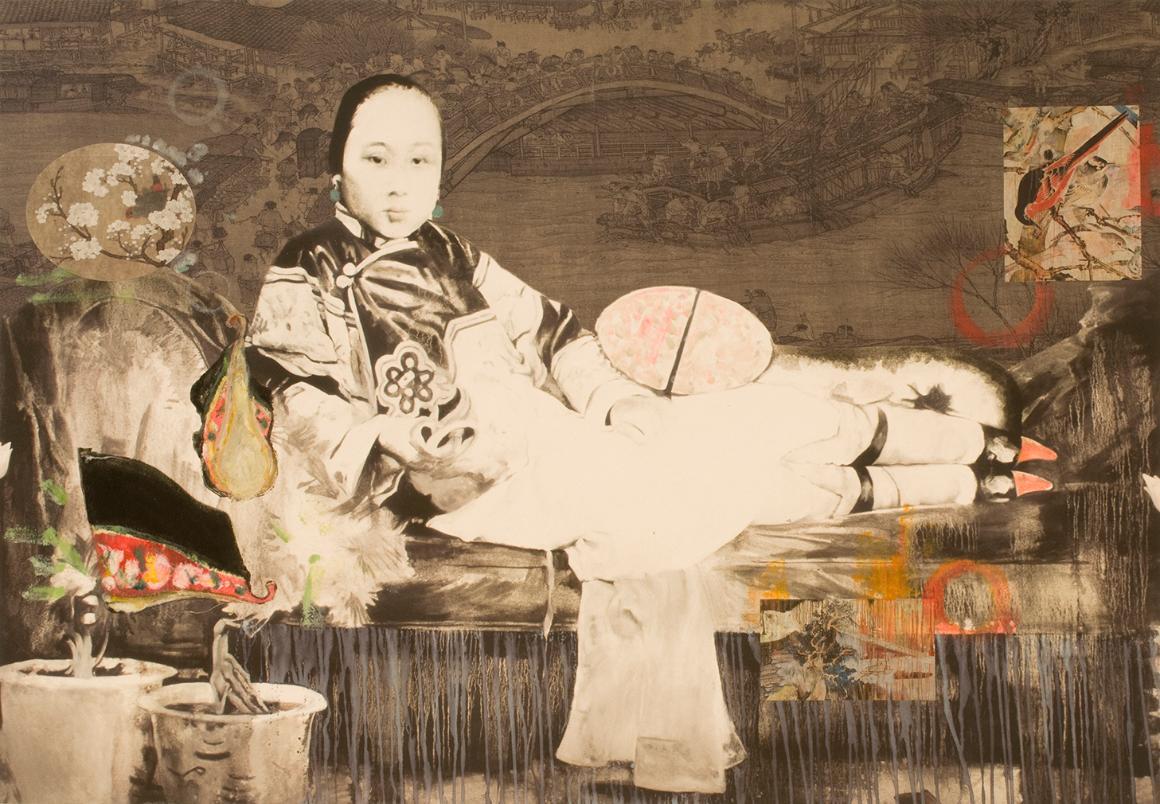 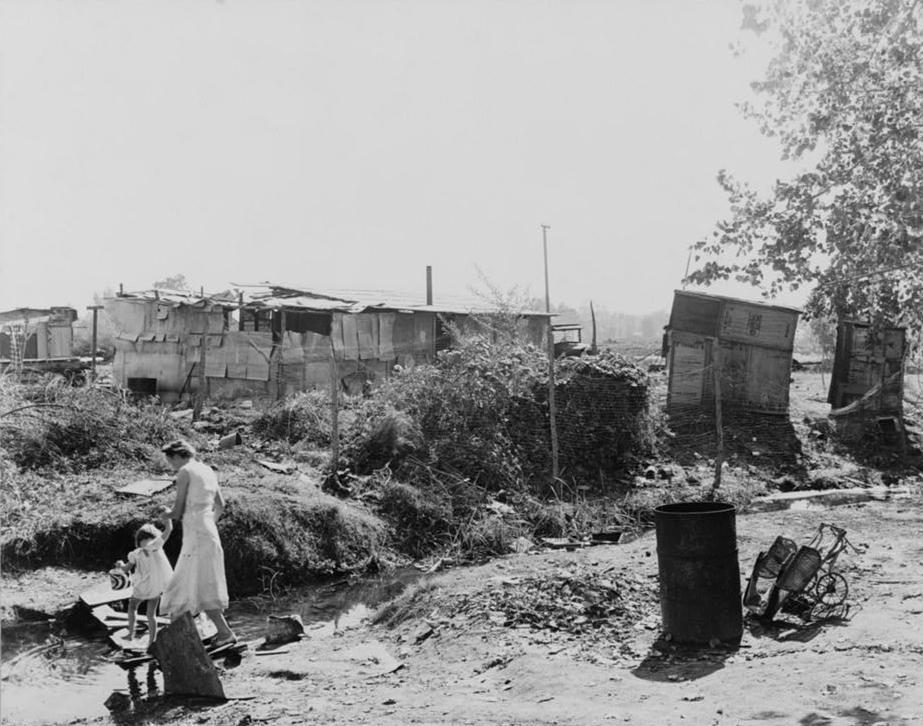 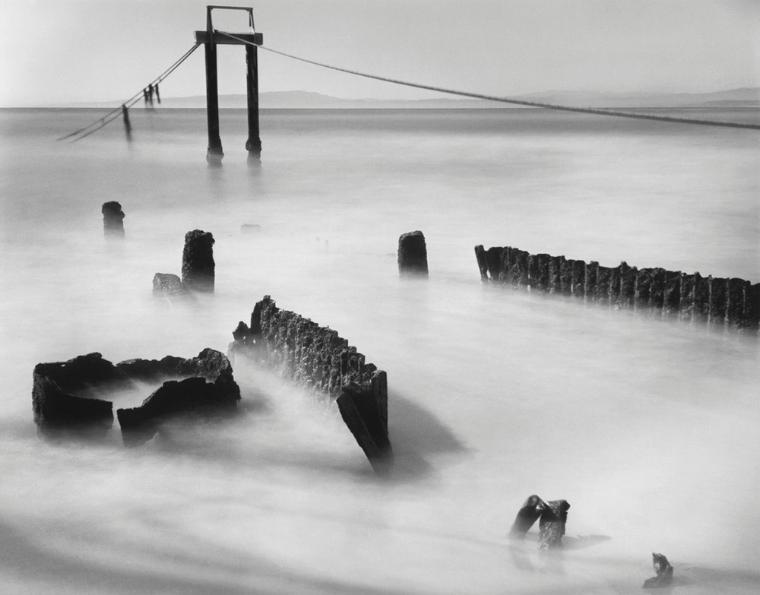 Bay Area collector David Devine has been instrumental in building the de Saisset Museum's collection, particularly in the area of photographs. Over the years, he has donated 210 photographs, prints, and paintings by noted Bay Area artists.

In 1989 the museum received a gift of 220 photographs from the Estate of Helen Johnston, a former gallery owner in San Francisco. The bequest laid the foundation for our photography collection. It includes works by well-known California artists such Ansel Adams, Imogen Cunningham, and Edward Weston.

Nearly 2,500 prints have been donated to the de Saisset through the generosity of Dr. Leon and Mrs. Hilda Kolb. Avid collectors, the Kolbs began donating their vast collection of prints to educational institutions and museums in the 1960s and 1970s.

In 1984 Paula and Phillip Kirkeby gifted the archive for Smith Andersen Editions, their fine art press located in Palo Alto, California, to the de Saisset Museum. Now numbering more than 175 works, the Smith Andersen Editions Archive represents the largest annual growth in the museum's collection as we continue to accept works created at the press by notable American artists.

In 2008 the Andy Warhol Photographic Legacy Program donated more than 150 photographs to the de Saisset. The gift marked the beginning of a relationship between the two organizations that has continued to have a positive impact on our collection.