Bringing the Valley into the Classroom

In TESP 164: Religious Ethics in Business, taught by Prof. Janet Giddings, students were able to hear three interesting and exciting guest speakers from around Silicon Valley, each with perspectives on moral issues in business. After each presentation which were offered one per week for 3 weeks, students gave responses from a religious ethical position to better understand how one might react in certain circumstances. 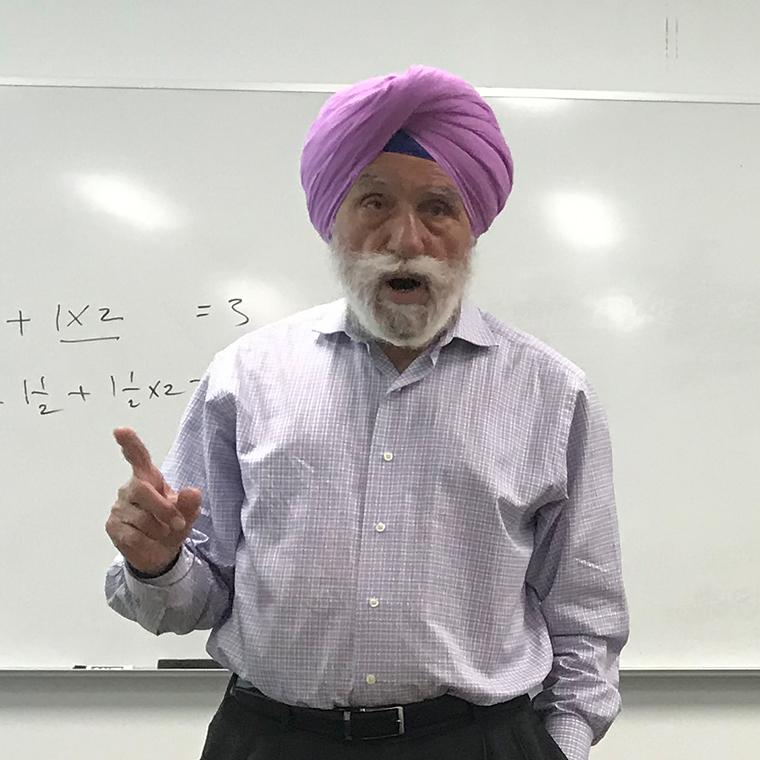 The first guest was SCU’s own, Sukhmander Singh, from Engineering. Prof. Singh has taught and written on questions of integrity and values within engineering and business industries. Prof. Singh told students his life story and background, from farming to UC Berkeley to Engineering on the Alaskan pipeline, to SCU. His experience in moral decision-making and holding his own integrity as a Sikh was inspiring to students who are studying questions of religious identity and moral (or immoral) actions. 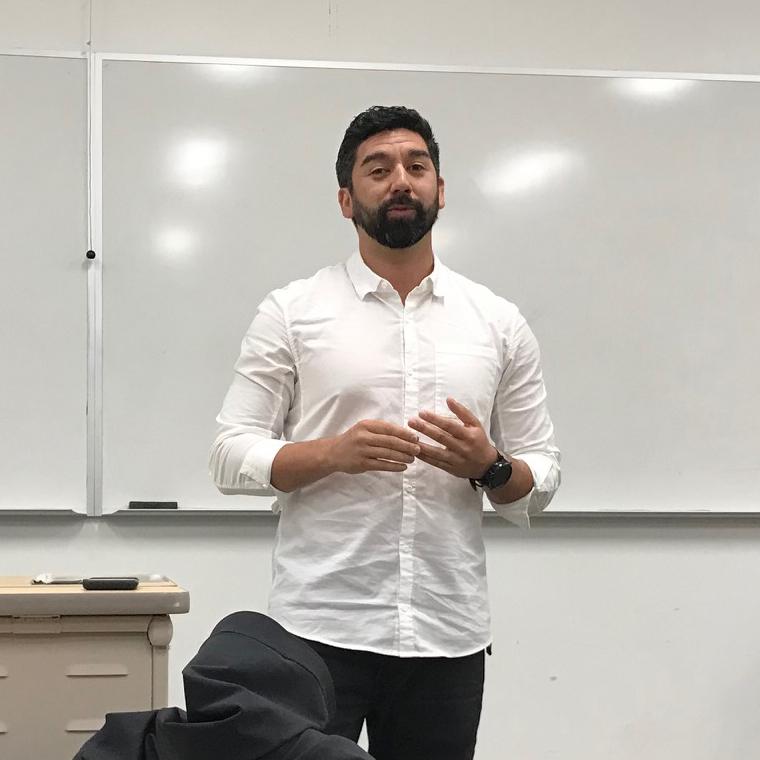 The next guest was Antonio Lujan ’16, an alum who now works in a Tech start-up. He offered students examples from his experiences in the Air Force, an accounting firm, and tech, when he was placed in morally compromising or morally enlightening situations. Students were intrigued by the moral predicaments Mr. Lujan talked about and students especially responded to his example of a supervisor at a previous job taking the ‘team’ to a strip club for team bonding. 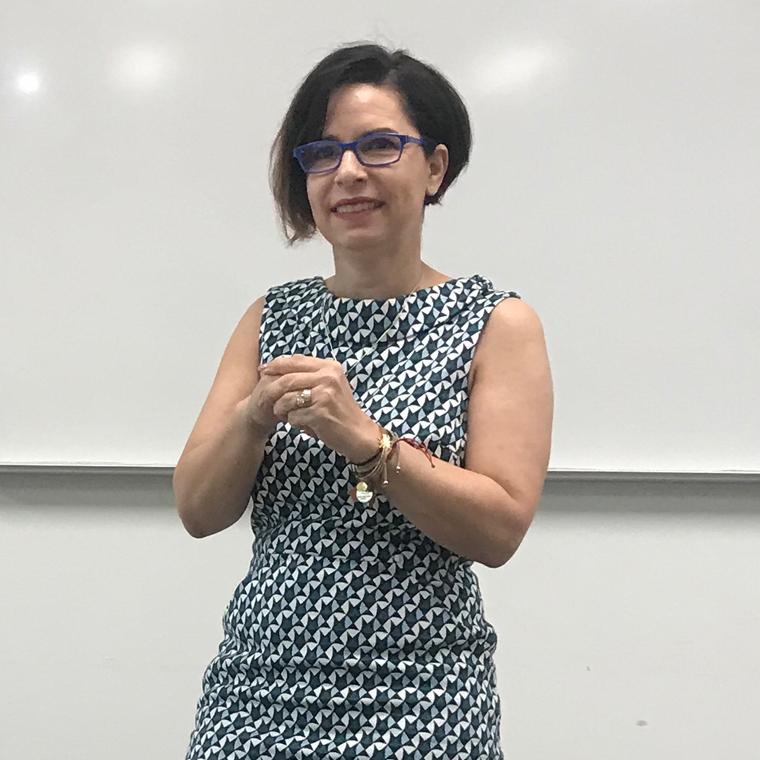 Finally, students met and heard Virginia MacSuibhne, Chief Compliance Officer at Roche and graduate of SCU Law, who offered many examples of ‘bad behavior” in the workplace. She also talked about how Roche works at sustainability, how she is often challenged in compliance when states and countries have differing laws; and, she told the class how “are we doing the right thing?” is the paramount question she poses to those she works with at Roche. Students were impressed with the specifics of moral issues in a scientific business and how Roche is embracing ethics in their company culture, as presented by Ms. MacSuibhne.