Religious Studies Department Honors Five Faculty as they Retire in 2020

The year 2020 has been filled with many life-changing events everywhere, and that has also been the case at the Religious Studies Department. Five of our RS faculty retired this year after many long and distinguished years of service. Four of the five retired at the end of the 2019-20 academic year, in June 2020. They include Paul Crowley, S.J., Diane Jonte-Pace, Frederick Parrella, and David Pleins. 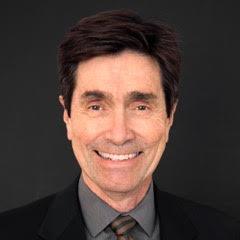 Paul Crowley, S.J. was a member of the department for thirty-eight years, teaching as a lecturer and professor from 1980 to 2020 (excluding his brief two-year stint at the Weston Jesuit School of Theology from 2001-03). He also served as department chair for six years, from 2005-11. Shortly after retiring, he subsequently and sadly passed away 2 months later. Please note there is a separate story in this edition of Perspectives about Paul. 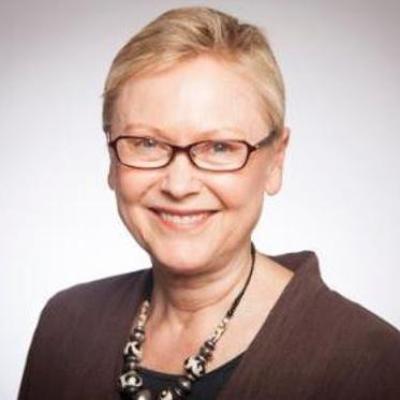 Fred Parrella served as a faculty member in the department for forty-three years. He was a beloved professor and received multiple honors for his teaching. He also served the department, College of Arts and Sciences and the University in many ways over the years, while also maintaining an active program of scholarship.

David Pleins served as a faculty member in the department for thirty-three years, teaching in the area of Hebrew Bible. He maintained a very active program of scholarship and served as a mentor for our students interested in pursuing graduate studies in his area of study.

The department recommended that all four of them be honored as Professor Emeritus/Emerita status. All of them were granted this status by SCU President, Kevin O’Brien, S.J. We had a Zoom celebration on June 18, 2020, to honor, remember, and celebrate our revered retirees. We will miss all of them and wish them all the best!

Shortly before this issue went to press, we learned that we have a fifth retiree this year, namely Francis Smith, S.J. He has just announced his retirement this month (November). We will include a story of his teaching career at SCU in our next issue.