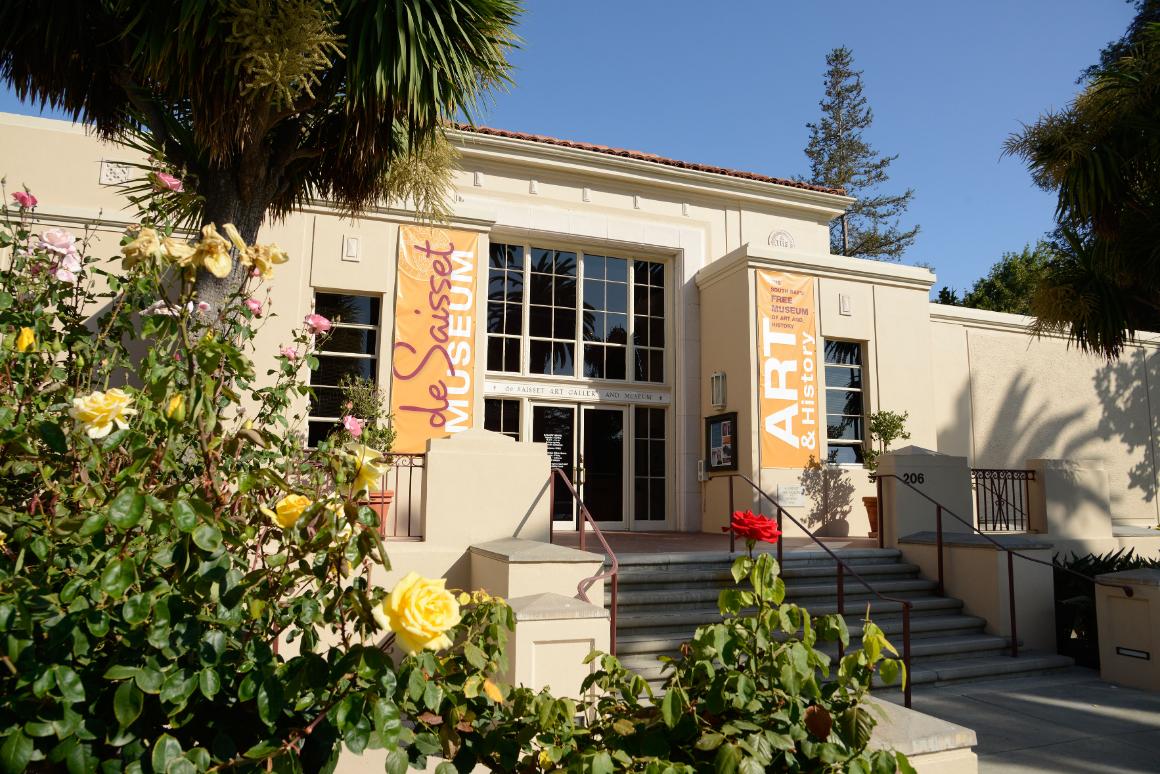 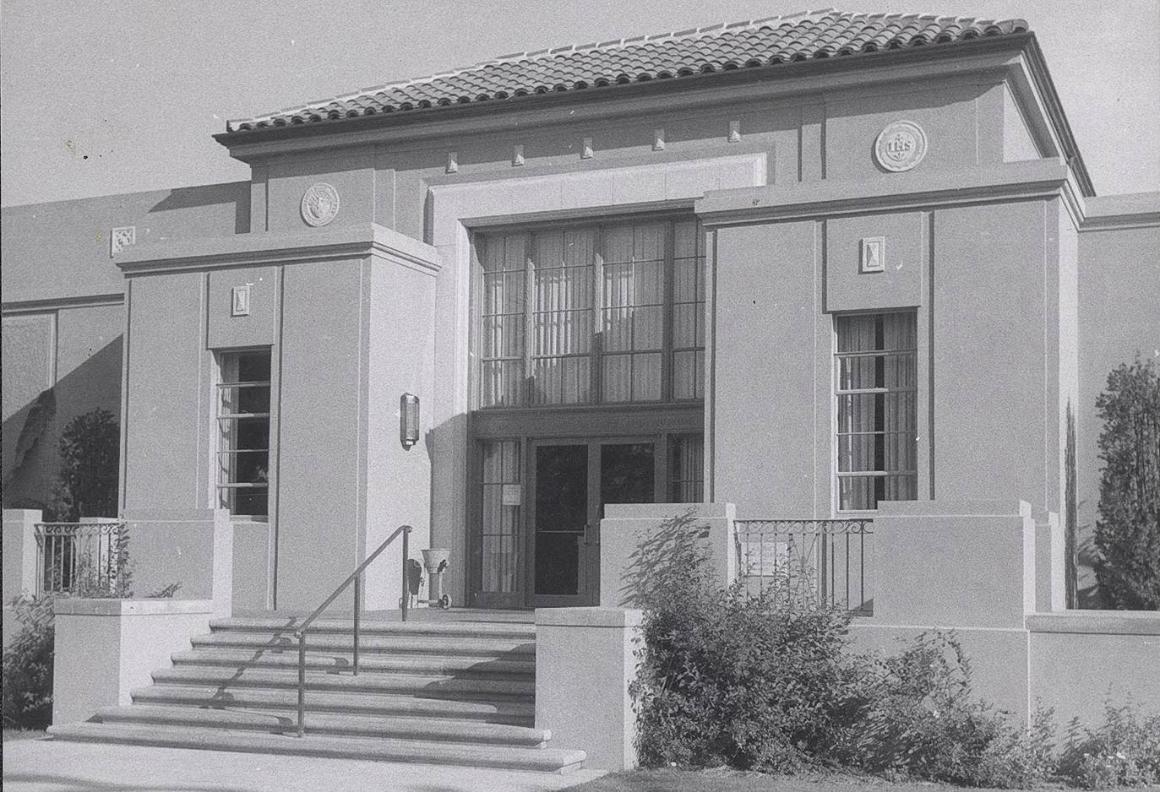 On April 22, 1950 Isabel de Saisset, the youngest child of San Jose businessman Pedro de Saisset and his wife Maria Palomares de Saisset, passed away. Upon her death, Isabel bequeathed two parcels of real estate located in downtown San Jose to Santa Clara University. Her will stipulated that the land should be sold and the proceeds used to build and sustain a museum in honor of her oldest brother, and former Santa Clara student, Ernest de Saisset. In addition, Isabel left to the University a collection of de Saisset family heirlooms, including silver and jewelry as well as her entire collection of paintings created by Ernest, which number close to one hundred. These items became the foundation of the de Saisset Museum’s permanent collection, which has grown significantly over the years.

Over time the museum also acquired a second, and equally important, focus on the history of Santa Clara Valley. In 1984 the museum opened its permanent California History exhibit, tracing the history of the area from Native California through the Mission and Rancho Periods, and up to the early days of Santa Clara College. This exhibition expanded and changed several times over the next three decades. In 2015, a committee comprised of Ohlone community members, Californio descendants, and subject matter experts in several disciplines began meeting with de Saisset staff to envision a new permanent exhibition. In January 2020, the newly designed and interpreted California Stories from Thámien to Santa Clara opened to the public.

Today the de Saisset Museum is known as the Bay Area’s free museum of art and history, reflecting its dynamic programming in both areas. The museum’s collection, which started with only a few hundred items now houses more than 13,000 objects. 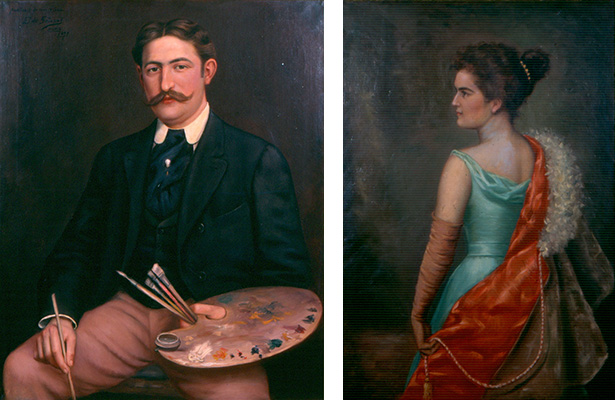