Barone holds several patents in integrated circuit process technology. He is a member of Tau Beta Pi and Eta Kappa Nu engineering honor societies as well as a member of Sigma Xi, the international honor society of research scientists and engineers. He is a life member of the Institute of Electrical and Electronics Engineers and has previously served on the Marquette University College of Engineering National Advisory Council as well as chair of the Electrical Engineering Advisory Board at Santa Clara.

Frank and his wife Barbara have four children, two of which graduated from Santa Clara. 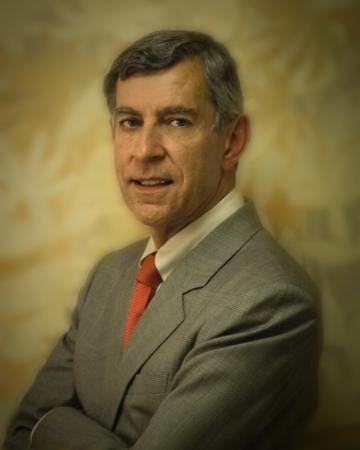