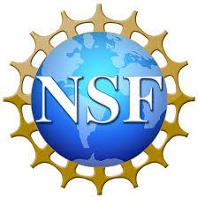 The Department of Sociology at Santa Clara University extends congratulations to Enrique Pumar for his prestigious new position at the National Science Foundation. Professor Pumar joined the Department in 2017 when he began his tenure as the Fay Boyle Professor and Chair. In collaboration with other colleagues, Enrique embarked on the growth of our sociology community by amending our curriculum, organizing the internship program, creating new merit awards for students, among other initiatives that have resulted in increasing the number of majors and minors. Also during this time, the Department welcomed three new members to its ranks as follows: Di Di and Molly M. King in 2019 and this year, Erick Berrelleza, S.J., as well as a new manager, Greg Walswick (to feature these additions to our Department this newsletter highlights students working with Nichols, Di, and King, the new Student Club initiatives being undertaken by Berrelleza, and Walswick’s profile). As this indicates, Professor Pumar has made an outsized impact on the Department.

Also during his time at SCU, Professor Pumar raised his profile in national and international scholarly organizations, including his election as Section Chair for the ASA Sociology of Development and to the ASA Program Reviewers and Consultant Group, Keynote Speaker for the 25th Conference on the Americas, and to lead editorship of multiple publications. Next year, Professor Pumar will now bring these experiences to his new role as Program Director at the National Science Foundation and many future endeavors! 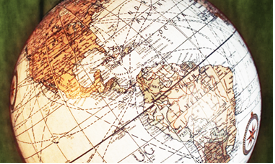