Ramesh Abhari joined the Department of Electrical and Computer Engineering at Santa Clara University in 2013. Previously, she worked at McGill University, Montreal, Canada where she was a tenured associate professor.  She was also a visiting associate professor at the Department of Electrical Engineering of Stanford University. Dr. Abhari pioneered the application of electromagnetic bandgap structures (EBG) for suppression of power/ground noise and the use of substrate integrated waveguides (SIW) as bandpass high-speed interconnects.

She is a senior IEEE member and has been a member of IEEE Pressboard, and technical and organizing committees for IEEE Conferences including 2012 International Microwave Symposium, 2010 International Antenna and Propagation Symposium, and Signal and Power Integrity Workshop. She has received numerous grants (total amount of $2M) from industry, academia, federal and provincial funding agencies, such as Natural Sciences and Engineering Research Council of Canada (NSERC), Quebec research fund in natural sciences and technology (FQRNT), and Canada foundation for innovation.

Dr. Abhari has advised and graduated more than 30 PhD and masters students. She has more than 100 peer-reviewed journal and conference papers, few of which received best student paper awards.

Certificate of Recognition for services as chapter chair and section executive, IEEE Montreal Section, 2003, 2007 and 2009. 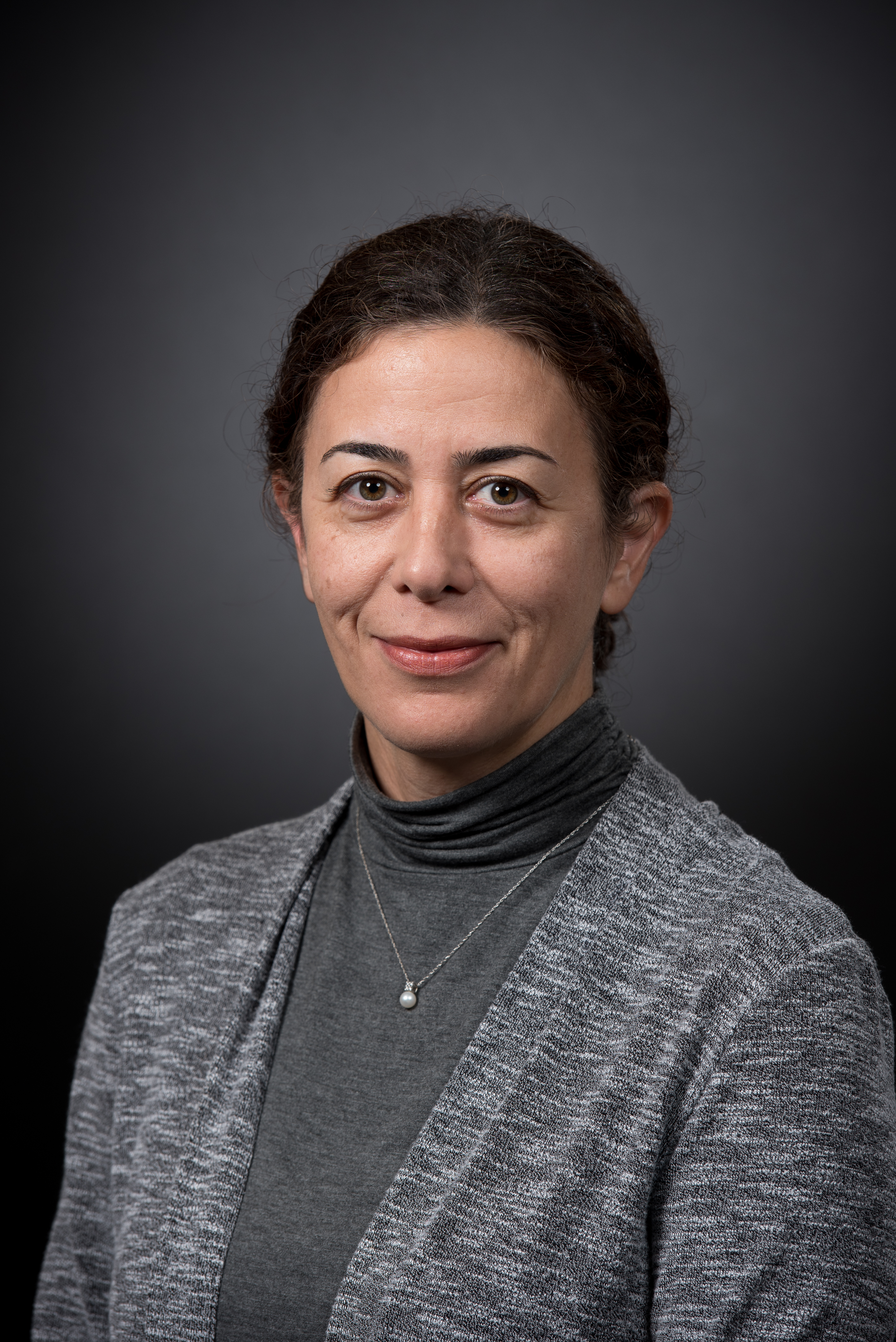