I. Emre Araci has received his B.S. and M.S. degrees from Electrical Engineering Department, Ege University, Izmir, Turkey. He received his Ph.D. from College of Optical Sciences, University of Arizona in 2010. He then joined Prof. Stephen Quake's group in the Bioengineering Department at Stanford University as a postdoctoral associate and as the director of the Stanford Microfluidics Foundry (SMF). His primary research goals are directed toward the development and application of implantable and miniaturized micro/optofluidic technologies for biology and medicine. His recent work on implantable and miniaturized devices for telemedicine was recently published in Nature Medicine and was featured in various media platforms including Fortune magazine and ABC7. He also designed and fabricated world's smallest electromechanical valves for mVLSI, which was published in Lab on a Chip in 2012. As the director of SMF, he mentored several technicians and researchers, consulted faculty and post-docs from various fields (i.e. computer science, biology, medicine, and crystallography). 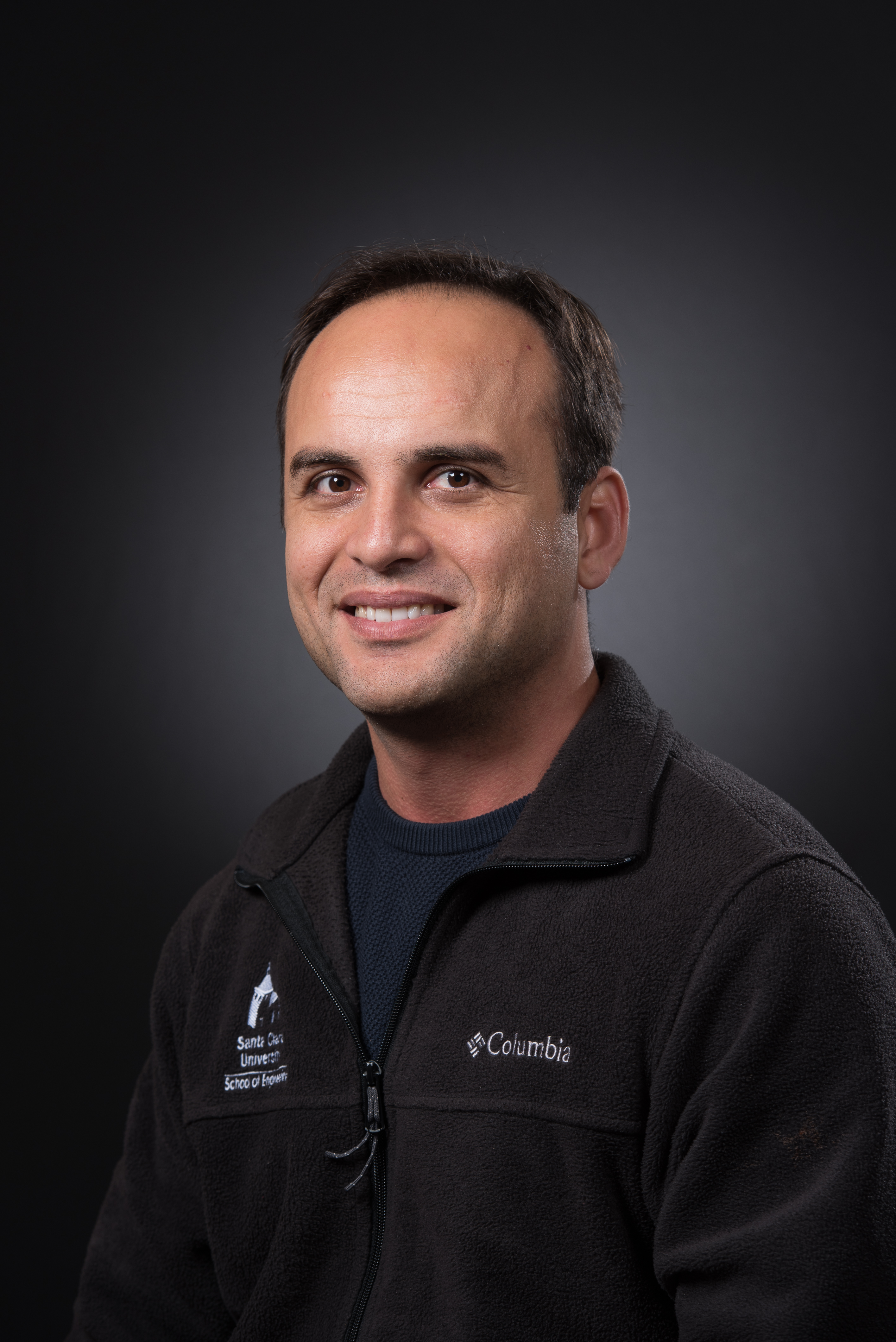