Previously, Sean completed his Ph.D. in electrical engineering at Stanford University. He was advised by Professor Mendel Rosenblum, one of the founders of VMWare and the recipient of ACM Thacker breakthrough in computing award. Sean completed a M.S. degree in computer science at Stanford University and B.S. degree in computer science and business economics and management at California Institute of Technology. During the interim between the end of his M.S. and the start of his Ph.D., Sean worked at LinkedIn as a data engineer and worked at VMware as a senior member of technical staff. He also founded multiple companies in the area of machine learning and image recognition.

His research focus is on adding programmability to network switches and network interface cards (NIC) and finding new use cases for the newly available programmable hardware in the areas of data analytics and machine learning. 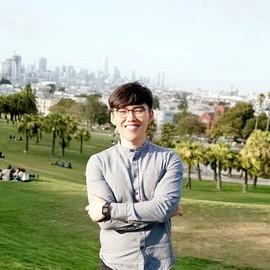