Dennis Segers is Chairman of the Board of Xilinx, Inc., the world’s leading provider of programmable logic ICs for a wide variety of markets. He has served in this capacity since 2015. From 1993 to 2001 Dennis was an operating executive in the company working in a variety of roles including Sr VP and GM of the FPGA business units.

A 40 year veteran of the semiconductor industry, Dennis has served as a board member and advisor to numerous venture capital backed startups as well as private and public companies. In addition to Xilinx, Dennis also serves as an independent director for Parade Technologies, Ltd., a leading provider of display timing and control technologies for the consumer electronics industry. He has been an operating CEO of two VC backed startups.

Dennis is a past member of the board of directors of the Global Semiconductor Alliance, and also served as the founding Chairman of the GSA Emerging Company CEO Council from 2007 until 2010.

A graduate of Texas A&M University (BS Electrical Engineering), he now serves as a member of the College of Engineering Advisory Board 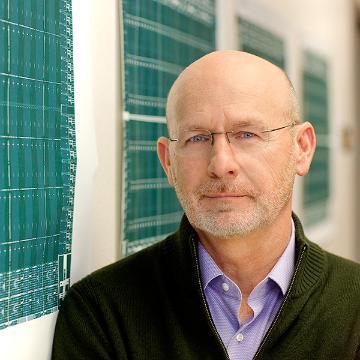