Dr. Aleksandar Zecevic is a Professor of Electrical Engineering at Santa Clara University and the Associate Dean for Graduate Studies. His technical research interests include graph theoretic decomposition algorithms, electric power systems, Boolean networks and the control of complex dynamic systems. He has published more than 40 papers in the leading journals in these fields, and some of his most important results are summarized in his book: Control of Complex Systems: Structural Constraints and Uncertainty (2010).

Over the past 15 years, Dr. Zecevic has also done a considerable amount of work in the area of science and religion. His two books: Truth, Beauty and the Limits of Knowledge: A Path from Science to Religion and The Unknowable and the Counterintuitive: The Surprising Insights of Modern Science, are devoted to this topic. His most recent project is a trilogy on interdisciplinary aesthetics: The Beauty of Nature and the Nature of Beauty, Ten Dialogues about Art and Beauty and The Many Faces of Complexity: An Interdisciplinary Approach to Beauty. Each of these books provides a different perspective on beauty and the role that it plays in the sciences, the humanities and the arts.

Dr. Zecevic has also developed two unique interdisciplinary courses that address the relationship between science, religion, and the humanities: Chaos Theory, Metamathematics and the Limits of Knowledge: A Scientific Perspective on Religion, and The Beauty of Nature and the Nature of Beauty. What makes these courses unusual is the fact that they count both as technical electives for engineering students, and satisfy requirements in Santa Clara University’s Core Curriculum (Religion, Theology and Culture, as well as Cultures and Ideas). 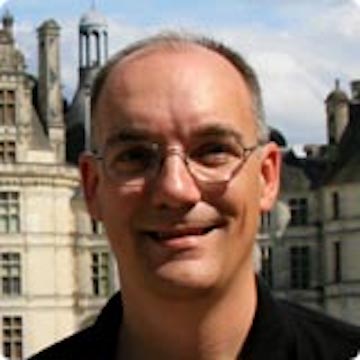