Identifying the “Why” Behind America’s Opioid Crisis

Study finds wide gulf of misconceptions, false assumptions between people addicted to opioids and the health care providers who treat them.

The statistics linked to opioid addiction in America are substantial and devastating:

While the figures are grim, Jamie Chang says something crucial is missing—especially when it comes to opioid overdoses: The people. Not just who they are, but what specifically were they doing the day they overdosed? What was different about this time that caused an overdose?

Recently, Chang, an assistant professor in public health at Santa Clara University, examined the results of a naloxone study conducted by the San Francisco Department of Public Health, which included interviews with 40 long-term injection drug users who had recently overdosed. What she found were lots of misconceptions and false assumptions between the people who battle addiction and those working hard to treat them.

The opioid crisis is widely discussed, but actual opioid overdoses are very private matters, typically. Almost secretive. Even physicians and health care providers don't fully understand what happens during the course of an overdose because they’re not privy to some of the details, in large part due to the stigma of substance use and addiction.

What we were trying to drill down on is: what was different this time that caused the overdose? The study participants are people who use a lot of opioids. Many of them are very active users—several times a day. So the question is, "What was unique about this one particular event that led to the actual overdose?"

When it comes to research methods, the reality is when we're administering a survey, we’re literally putting words into our participants' mouths. That can be very useful but, by and large, it doesn't tell the story. It's very important to get to the truth that people experience everyday. I think stories are the way to get there.

What was the truth that you found?

When people think of overdose, most research looks at individual factors, like how much did this person use? Was it injected versus smoked? Things like that.

What the participants in this study reported was that there were factors latent in our society that led to overdose. Namely four factors emerged: social dynamics, uncertainty in the drug supply and composition, polysubstance use, and emotional pain.
For example, a lot of participants reported issues on the supply side—a change in the dealer or a change in the supply of the actual product—and they were unable to determine what they were getting.

Polysubstance use research generally describes it as—in a nutshell—that the more polysubstances you have, the worse it is for you. But with opioids and overdose, the story is much more complicated. There are stories of people, for example, who switched to using alcohol or switched to using cocaine in an effort to reduce their opioid use, and, in the process, their opioid tolerance went down significantly, which increases a person’s susceptibility to opioid overdose the next time they use. So it's not just a “meth plus opioid equals overdose.” It's more complex.

Over the years, we’ve seen celebrities like Cory Monteith die of overdose after quitting a substance and relapsing. The perception is that they overdosed from consistent overuse, when often it’s that they quit and then had a smaller lapse.

Exactly. That's a very common type of narrative that came out in this research. Quantitative studies have shown that one of the biggest risk factors for opioid overdose is getting out of abstinence-based substance use treatment which without context is just counterintuitive.

Most of my background is in substance use treatment for homeless populations. I'm a huge advocate of treatment, but the reality is abstinence-only treatment programs do pose a risk factor for people after they are released from a treatment facility, because there are these structural factors of poverty and isolation. People are back on the streets where they started and without the support of a treatment program, they often relapse. At that point, their tolerance is way down and they're more at risk of overdose and death.

The connection to alcohol is interesting because without context, we would see alcohol and overdose linked and assume, “Well, alcohol and that drug must not mix well together.” When in actuality, it’s more complicated?

Absolutely. I think the treatment world understands there's a need for hyper-individualized treatment—for people to set their own goals and for there to be case management around exactly how to help somebody in their circumstances.

There has to be more nuance in the way we talk to people about risk, and teach precautions they need to take. For example, one participant said, "My doctor told me to never mix alcohol with opioids. Well, I'm living proof that I can do that.” This person ended up not believing anything their doctor said moving forward because the messaging didn’t live true to their experience. So you run the risk of important messages falling on deaf ears when you're not careful. 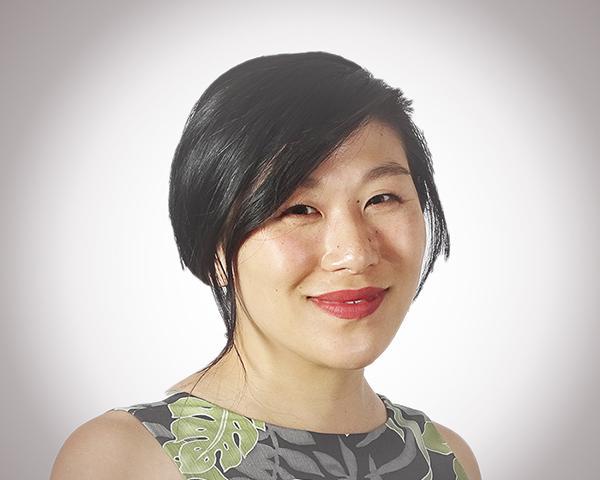