Jeannine Torres ’02 is a California native who grew up Redwood City (“Climate Best by Government Test”). She majored in business/marketing, and shortly after graduation, worked for Google during its early startup (pre-IPO) days in the trailblazing Adwords department. In 2004, she moved to Southern California to pursue work in the film industry. Jeannine landed a position at Film Independent working on the marketing strategy for the Los Angeles Film Festival and the Independent Spirit Awards. She left for the East Coast in 2007 to pursue dual master’s degrees, graduating with a MBA in entrepreneurship and entertainment, media and technology from New York University’s Stern School of Business, where she was a Consortium Fellow recipient, and a MPA in business and government policy from Harvard University’s Kennedy School of Government, where she was awarded the Don K. Price Fellowship. She currently lives in Orange County with her husband and three kids while she toils away on her third tech startup that aims to help women launch and grow their own companies. She is excited to work with the Alumni Office to create a thriving Orange County community. 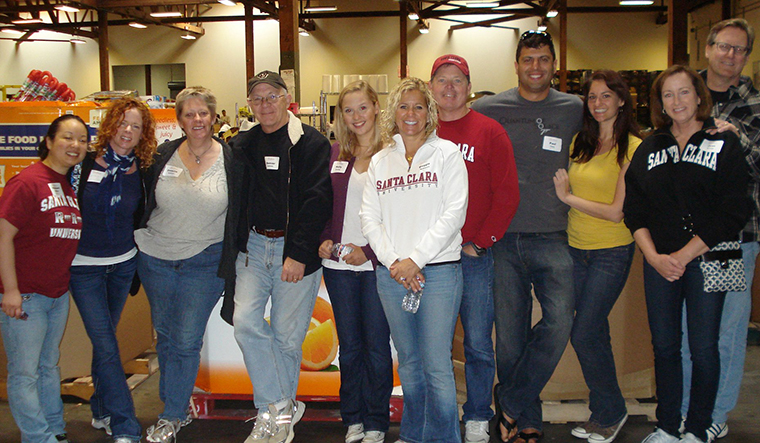 Fill Out the Interest Form New to the Orange County area? Tell us what you're up to 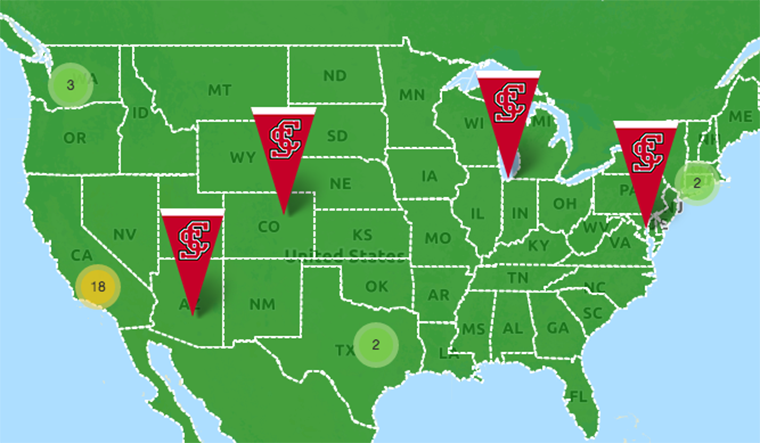 Where Do Alumni Live?